Advertisement
The Newspaper for the Future of Miami
Connect with us:
Front Page » Arts & Culture » National Association of Television Programming Executives due here 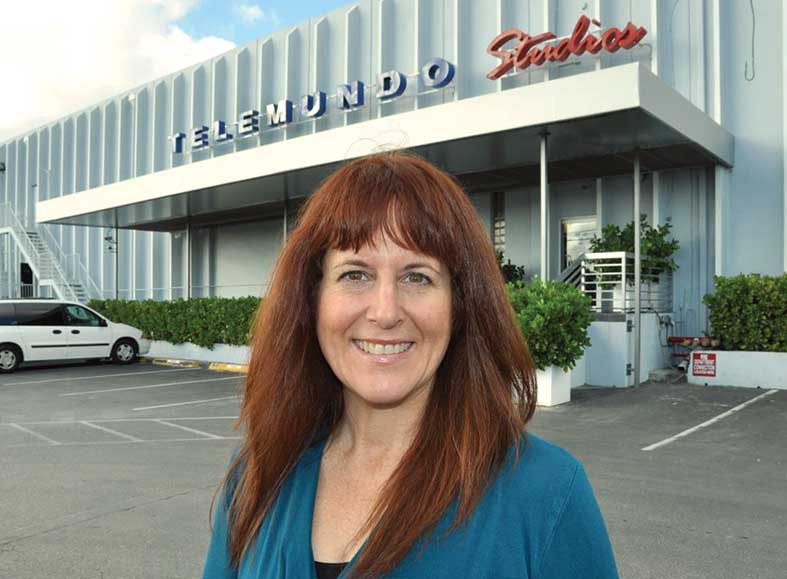 For the sixth consecutive year, Miami Beach will host “Content First,” the annual convention of the National Association of Television Programming Executives, directors of the Film Florida entertainment production association learned at their quarterly board meeting Friday. It will be held Jan. 17-19 at the Fontainebleau Miami Beach and the Eden Roc Hotel.

Last year, about 8,000 executives, exhibitors, speakers and guests attended the event, said Graham Winick, film and event production manager for the City of Miami Beach. “It’s largely focused on second-screen and streaming content, and it’s in our backyard,” he said.

It would be a good venue in which smaller companies could gain industry attention and create an impact, said Kelly Paige, newly elected Film Florida president and owner of the Level Talent Group in Tampa.

During the convention, space will be set aside for Florida producers who want to meet with industry executives, Mr. Winick said. “The goal is to give them ‘office’ space.’ This is one of the best opportunities to get independent projects out there.”

Given the fact that technology and entertainment have become intertwined, the group also discussed taking part in eMerge Americas, the tech conference that’s set for June 12-13 in Miami. “It would be very easy for us to participate,” Mr. Winick said.

In the near future, members of the group will attend the Florida Governor’s Conference on Tourism Sept. 7-9 in Orlando, and will present the Film Florida Legends Tourism Ambassador Award.

It’s crucial, Ms. Paige said, to show industry officials “that there is film-induced tourism in Florida.”