Advertisement
The Newspaper for the Future of Miami
Connect with us:
Front Page » Top Stories » Film Florida pushes funding for productions 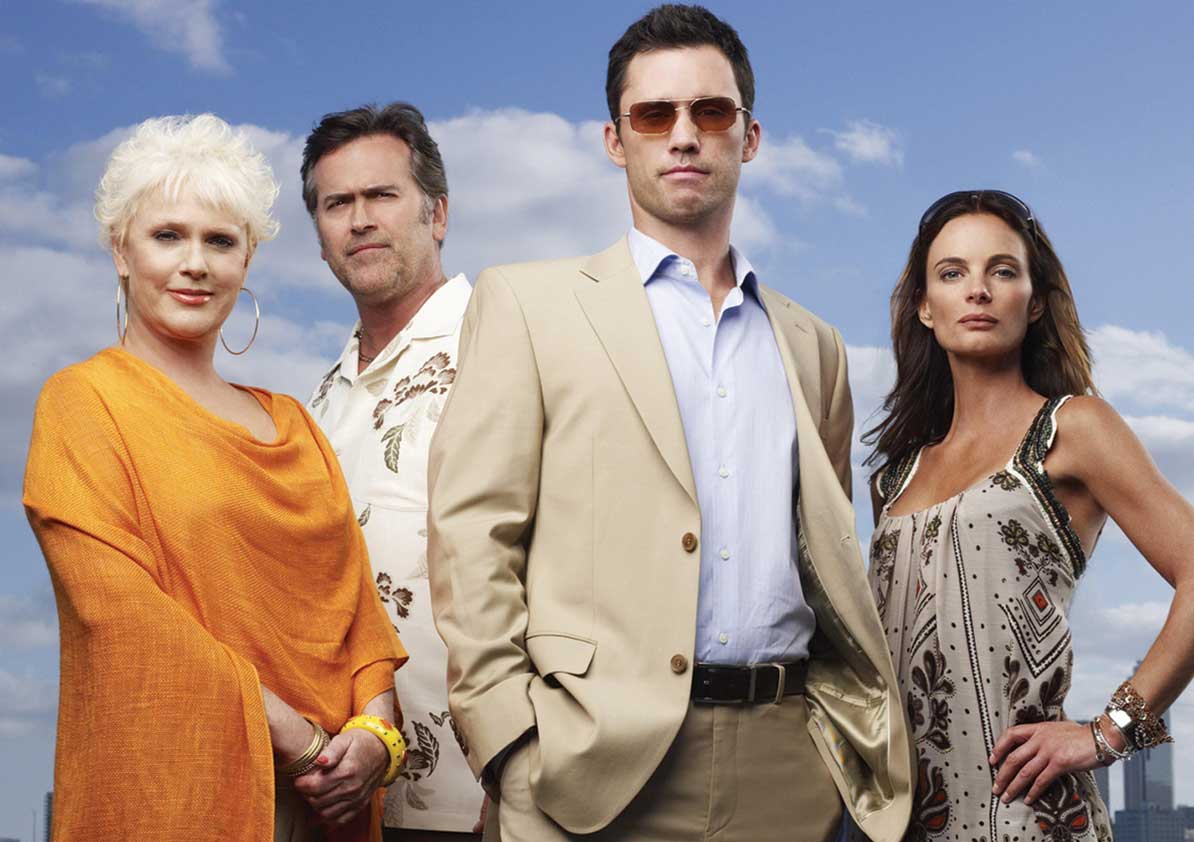 Stung by the Florida Legislature’s refusal for four consecutive years to revive a moribund tax rebate program, the Film Florida entertainment production association, an industry advocacy group, is considering its strategy for the 2017 session.

After the November elections, as many as 40 new legislators may be in Tallahassee, said Kelly Paige, newly elected Film Florida president and owner of the Level Talent Group in Tampa, at the group’s quarterly board meeting Friday.

“It’s going to be a big education year, with a lot of new people coming in,” she said.

“It will be a new challenge, with new leadership in Tallahassee,” agreed board member Todd Roobin, who is Jacksonville’s film commissioner. The group might want to “adjust our ask,” he said.

In 2010, a Jobs for Florida bill designated $242 million over five years for tax credits for film studios and other production companies. By March 2011, $227 million of the credits had been committed, with the majority going to so-called high impact television shows like “Magic City,” “The Glades” and “Burn Notice.”

The state’s film incentives come in the form of tax credits based on the scope of the production, number of local people hired, the season in which filming occurs and several other variables. The credits can be sold at the end of the term if the production doesn’t need the equivalent tax relief.

The Florida Legislature finally let the program end last month, which industry sources say is driving business to other states, particularly Georgia, North Carolina and Louisiana, which have aggressive and well-funded programs.

“The temperature of the water has changed since Governors Bush and Crist were up there, but we did go all the way to the Senate last year,” Ms. Paige said. “Those that get it, get it.”

But, said John Lux, the organization’s newly hired executive director, “We don’t know how the new legislators feel about our industry.”

Film Florida will continue to retain a lobbying firm and to work with legislators who are pro-film industry, members said. They include Sen. Jack Latvala, who chairs the Appropriations Subcommittee on Transportation, Tourism, and Economic Development.

“We have to maintain a presence in Tallahassee, continue to be at the table,” said board member Judson C. French Jr., who is director of research and innovation initiatives at the Florida State University College of Motion Picture Arts.

“We have to remain relevant,” Mr. Roobin said, “and on the local level, we have to have optics in Tallahassee.”