Advertisement
The Newspaper for the Future of Miami
Connect with us:
Front Page » Healthcare » Wynwood businesses hammered in Zika war 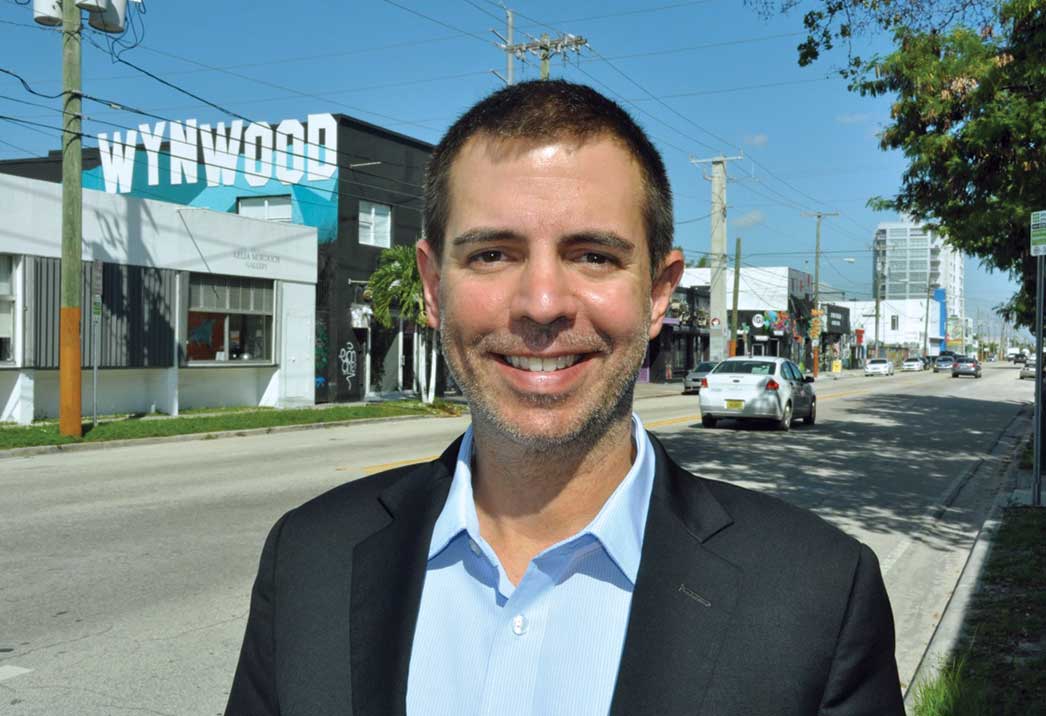 Leaders of the Wynwood Business Improvement District (BID) say the neighborhood has been unfairly singled out in the battle against the Zika virus and that has created a false sense of security for those outside “the box.”

“All of the businesses in the district are taking a 50%-75% hit,” said Albert Garcia, BID co-chair and chief operating officer of the Mega Shoes, at a meeting Monday of officials from Miami-Dade County, the Florida Department of Health and the Centers for Disease Control (CDC).

“These are mom-and-pop operations; we don’t have Cheesecake Factory and Starbucks. In another week or two, some of them will be closing up shop,” Mr. Garcia said.

“The neighborhood brings in 300,000 visitors a month,” said BID director Joe Furst, who is managing director for Wynwood at Goldman Properties. “Businesses look to us for guidance; they’re incredibly frustrated.”

While the zone of cases discovered spans a large area, only Wynwood has been called out by name, he said. “A terrible spell has been cast over the district.”

Many business owners and residents are upset over the way information has been disseminated, he added, because they generally find out about new cases when the office of Gov. Rick Scott sends out a press release. “We’re on the front lines,” Mr. Furst said. “This could have been dealt with differently.”

“When we started investigating, we didn’t know Wynwood,” said Lillian Rivera, administrator and health officer for the Florida Department of Health. Originally, she wanted to identify the affected area only by its ZIP codes, the way the department had handled similar situations in the past, she said.

“We haven’t done justice to you guys,” she told the BID members. “How can we make it better? We have to learn a lesson from Wynwood.”

The way the state health department has handled the outbreak is “unacceptable and unreasonable,” Mr. Garcia said. “We’re going to continue to state this. Damage continues to be done. Wynwood gets singled out.”

Just that day, a press release by the governor’s office announced two new cases in Miami-Dade (not necessarily within the target area) but said, “We still believe local transmissions are only occurring in an area that is less than one square mile in Wynwood.”

“It’s clear that there is Zika throughout the Miami-Dade, Broward and Palm Beach counties,” Mr. Furst said. “The findings create a question of correlation. It’s imperative that this box gets removed.”

“There is no transparency in this process,” Mr. Garcia said. “I think we’re past the box.” Much about how the state is conducting its investigation is murky, he said.

No trapped mosquitoes have tested positive for the virus, and the state health department, citing patient confidentiality concerns, hasn’t given information about where the Zika victims live or work.

“We control some sanitation services, and can help create safe zones,” Mr. Garcia said, if more was known about where the cases were discovered.

“We hear you and understand it’s hurt the community,” said John Jernigan, director of the CDC office of healthcare-associated infection prevention research and evaluation in the Division of Healthcare Quality Promotion. “It’s very unfortunate.”

“How do we start lifting these zones?” Mr. Garcia asked.

“The goal is no ongoing transmission,” Dr. Jernigan said. “Then the travel guides might be changed. But how long is enough? We’re not there yet.”

Dr. Rivera promised the BID members that communications would improve and that the state health department would do its best to address the neighborhood’s concerns. “You guys can help us, too,” she said.