Advertisement
The Newspaper for the Future of Miami
Connect with us:
Front Page » Profile » James Davidson: President and Chairman of Coral Gables Trust Co. 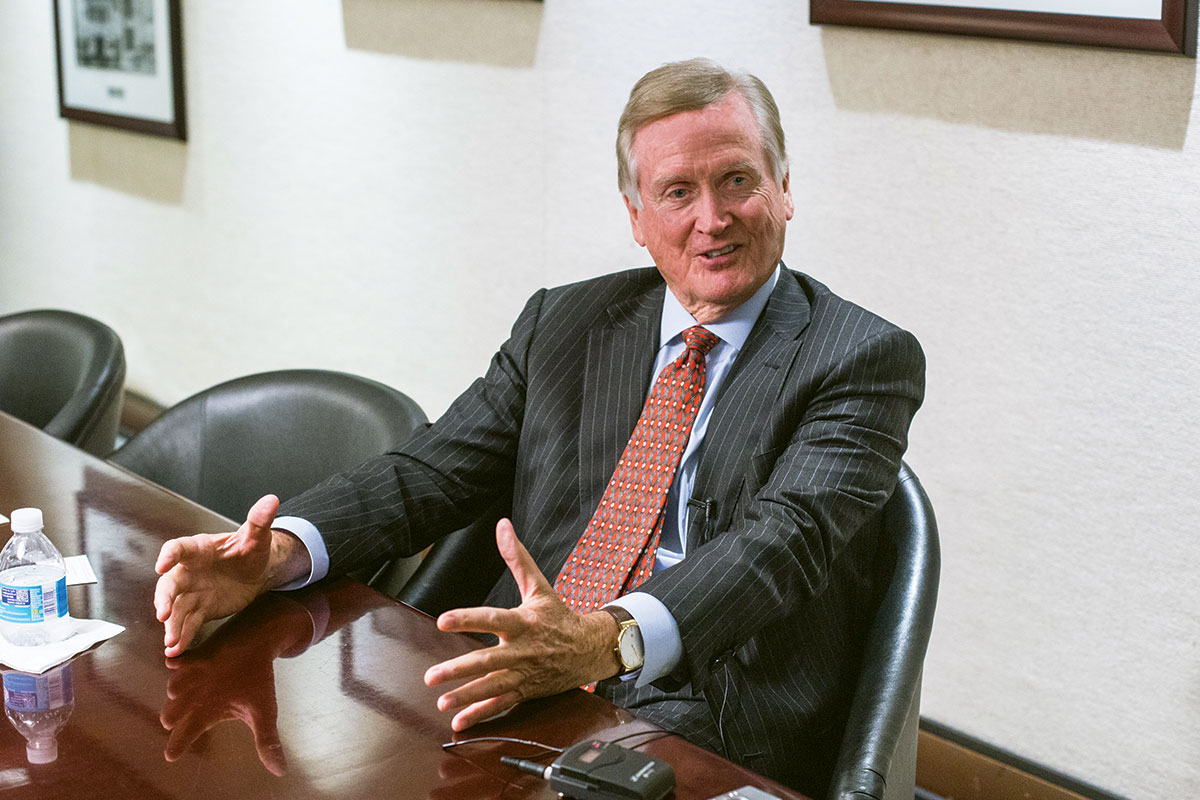 Jim Davidson worked for a large advertising agency in New York City the summer between his first and second year studying for an MBA at Wharton. He soon realized, however, that the field had less to do with business than dealing with people – particularly long lunches, as he recalls – so it wasn’t ultimately an enjoyable experience. One day, however, Mr. Davidson met an investment banker on the train commuting back to Philadelphia and was fascinated to hear about his work. By the time Mr. Davidson got off the train, he knew that’s what he wanted to do. Upon returning to Wharton in the fall, he sent out 40 applications and after receiving three offers selected Goldman Sachs to begin his career.

Twenty years later, he moved to Miami to try something different. Mr. Davidson said he’s very entrepreneurial and wanted to start his own company.

And that’s what he did – Davidson Capital Partners, a broker dealer firm, which Mr. Davidson started primarily for doing merger and acquisition work for smaller companies.

Soon after, a friend approached him and asked that he join the largest venture capital firm in Florida, where Mr. Davidson became a partner in 1997. Then another friend introduced him to a few men who wanted to remain in Miami rather than transfer to other branches of the bank they had been working for and founded Banyan Investment Partners in 2003.

The next year, Mr. Davidson established Coral Gables Trust Company, growing it from a startup into an independent, privately-owned company with three offices and 25 employees.

Today, he splits his time between Coral Gables Trust Company, for which he’s president and board chairman, and Banyan Investment Partners, where he serves as managing director.

Mr. Davidson said he likes the idea of investment banking because it’s helping companies raise capital to create jobs and do good things. He said he believes very much in the private sector and what companies do to promote jobs and keep the economy going strong, which has always been his driving interest.