Advertisement
The Newspaper for the Future of Miami
Connect with us:
Front Page » Healthcare » Medical marijuana could mean big money for Miami-Dade 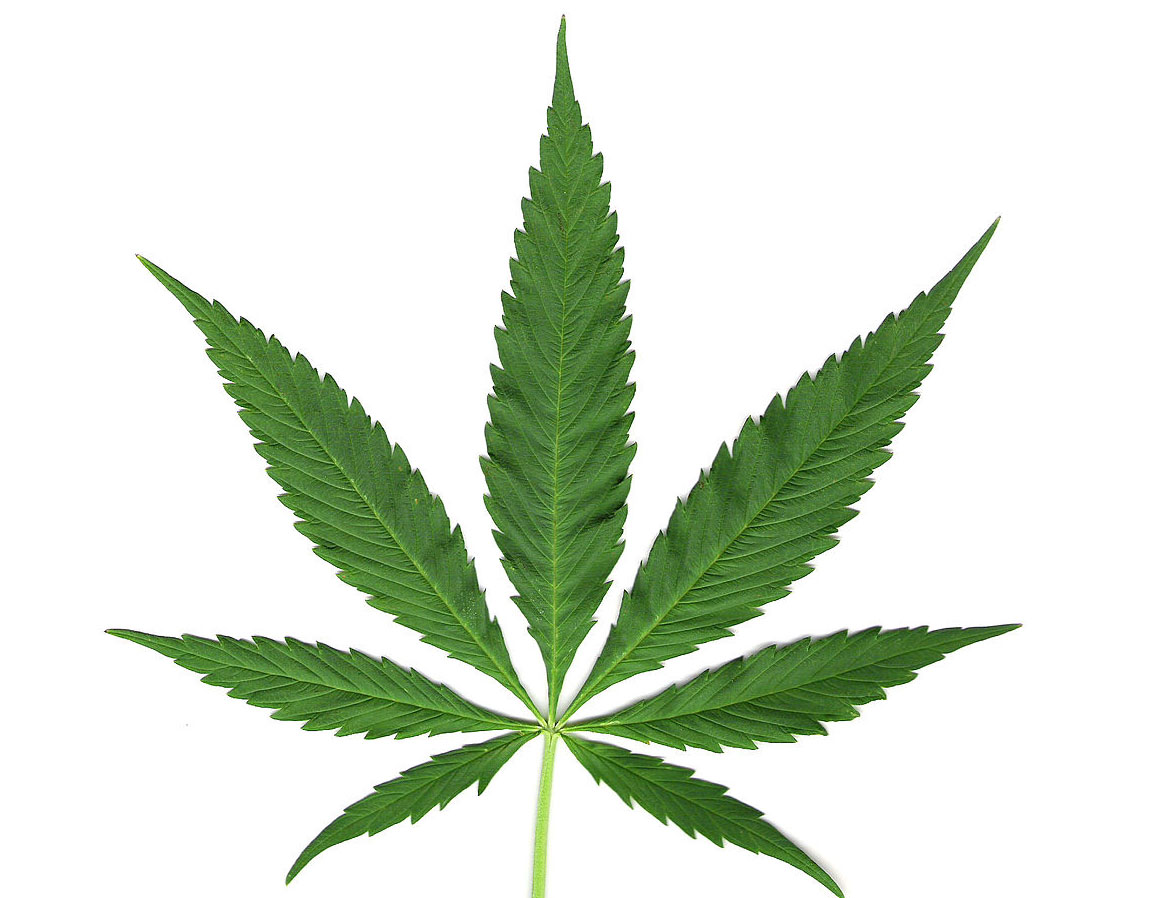 Developing an economic impact study for an activity that will become legal is challenging without actual data, but a report by the county administration analyzed anticipated jobs and sales for a future medical marijuana industry to estimate $61.9 million for Miami-Dade, growing to $62.8 million by 2025.

The production of medical cannabis by approved dispensing organizations, per state law, is anticipated to begin by September 2016, with dispensing in October 2016. The rules governing the Compassionate Medical Cannabis Act of 2014, signed into law by Gov. Rick Scott on June 16, 2014, dictates that Florida is divided into five regions with one producer per region.

Miami-Dade has been decaled in the Southeast region where the approved dispensing organization, which must have been a state-certified plant nursery for the past 30 years, is Costa Nursery Farms operating under the name of Modern Health Concepts.

The best-case scenario for sales is estimated to be nearly $125 million per year in Miami-Dade and more than $288 million per year in the Southeast region if all eligible people receive prescriptions and buy the medicinal product at a base cost of $3,000 per prescription, according to the report which county commissioners on May 6 directed the administration to conduct. However, the report said, sales are expected to be lower due to the lack of insurance coverage and competition with covered medication.

Mayor Carlos Giménez, who reported to the commission, outlined the facts upon which he based his estimates for the economic impact of legalized medical marijuana on Miami-Dade’s agricultural area.

The state’s approval of the medicinal use of non-euphoric marijuana to treat very specific illnesses – and the limitation on medical cannabis to terminally ill patients – greatly limits the customer base, he wrote. Such limits, coupled with legislation not requiring coverage by medical insurance, creates an extremely restrictive marketplace, Mr. Giménez said,  adding that only 55 medical doctors statewide completed the Cannabis Continuing Medical Education pre-requisite needed to prescribe the marijuana derivative as of Nov. 6, 2015. “These facts could greatly affect the price and consumption of the product,” the report said.

The medical marijuana law allows for the highly regulated production, distribution, use and research of a marijuana derivative for medical treatment which would be available by physician’s prescriptions for patients suffering from specific illnesses including cancer or conditions which chronically produce seizures or severe/persistent muscle pain that can be alleviated with a low percent of the substance in marijuana that produces the euphoric effect.

“If these statements are accurate, the population that qualifies for all forms of medical marijuana under the approved Compassionate Care Act is 307,000 statewide and 956,059 in the Southeast region,” he said. “Based on population modeling, Miami-Dade would have approximately 41,515 patients.”

Based on information provided by the organizations that applied to be dispensers and cannabis industry companies, employment projections for construction-related jobs is 102 with a payroll of $2.24 million over the construction period, Mr. Giménez reported. He said the anticipated number of jobs created in Miami-Dade for those operations will be 125 direct and 75 indirect, with the annual payroll for the jobs created by operations anticipated to be $11.15 million.