Advertisement
The Newspaper for the Future of Miami
Connect with us:
Front Page » Government » Tri-Rail on Florida East Coast Railway tracks? 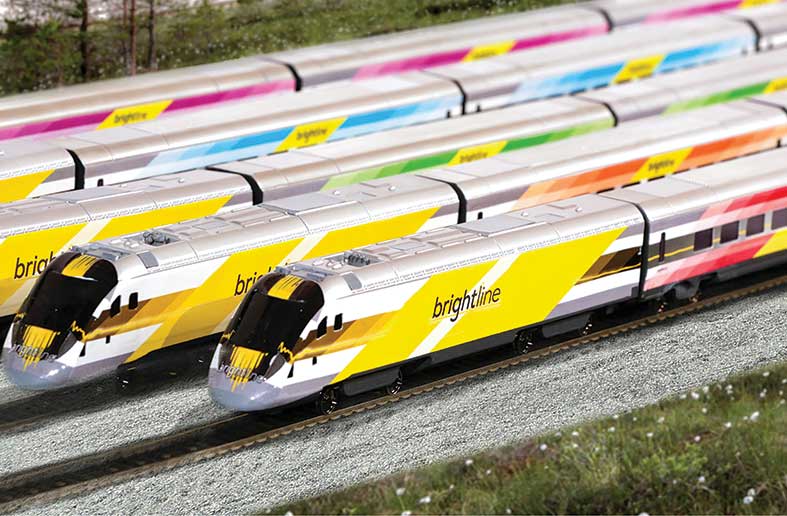 Miami-Dade commissioners are urging the Legislature to pass law that would facilitate Tri-Rail operating on Florida East Coast Railway tracks into the now-rising Miami Central Station and to fund, along with the state transportation department, the downtown and coastal link rail projects.

During the 2016 legislative session, an omnibus transportation bill passed by the House would have clarified liability and indemnifications when inter-city public and private trains share rails, but the provision was amended in the Senate and left out of the law signed by Gov. Rick Scott.

County Commission Vice Chairman Esteban Bovo Jr. maintains clarification of liability and indemnification is critical to completion of the downtown Miami link and the future construction of the coastal link because Tri-Rail will need to run on the privately-owned Florida East Coast Railway.

To that end, Mr. Bovo sponsored the resolution that commissioners passed last week urging the Legislature to enact law clarifying the provision and, with the Florida Department of Transportation (FDOT), to fund the downtown Miami link and coastal link projects.

Additionally, the commission preliminarily identified the resolution as a critical county priority for the 2017 legislative session and directed Miami-Dade’s state lobbyists to advocate for it.

The South Florida Regional Transportation Authority (SFRTA) has been collaborating with Florida East Coast Industries, which is building the Miami Central Station for the All Aboard Florida inter-city rail service from Miami to Orlando and is required to fund the construction of the additional platforms as well as a prorated portion of the infrastructure to be shared with All Aboard Florida at the Miami Central station.

The resolution states SFRTA has coordinated with a variety of partners and secured formal funding commitments with various public agencies for construction costs of the additional platforms but the state, although expected to, has not contributed funds for track improvements needed to connect Tri-Rail’s current service to downtown Miami.

As part of the development of Miami Central Station, the construction of two more platforms will allow the immediate connection of Tri-Rail service operated by the South Florida Regional Transportation Authority to downtown Miami and provide facilities needed to support the planned coastal link that will ultimately take Tri-Rail along the Florida East Coast Railway corridor to Jupiter, the resolution states.

“The downtown Miami link and the coastal link are expected to provide greater public transportation options for residents who commute between downtown Miami, the northeast areas of the county, Broward and Palm Beach counties, and the service, which is expected to increase Tri-Rail ridership, is significant because it will provide the first commuter rail link to downtown Miami from Palm Beach and Broward counties.”