Advertisement
The Newspaper for the Future of Miami
Connect with us:
Front Page » Communities » Miami officials will study city managing Virginia Key marinas 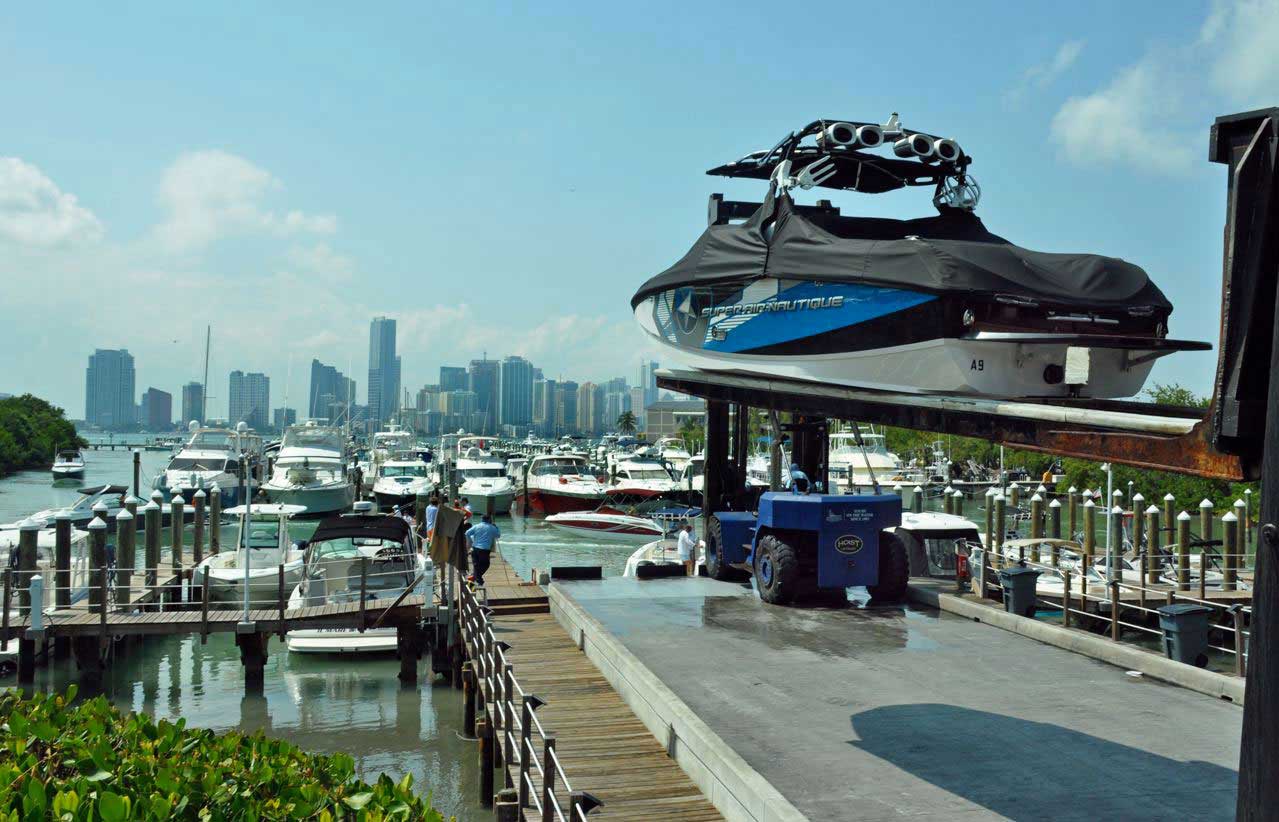 Miami officials are preparing to study the feasibility of the city itself managing its Virginia Key marinas.

This comes in the wake of contentious bidding that had three companies fighting each other and the city over the right to build and maintain marinas on the barrier island.

The battle culminated in a special meeting July 20 where the city commission voted 3 to 2 to throw out all proposals and seek new ones. Ken Russell, Frank Carollo and Francis Suarez were ‘yes’ votes; Keon Hardemon and Wifredo “Willy” Gort voted ‘no.’

Immediately after that vote, Mr. Gort made a motion to direct the administration to consider the city itself operating the Virginia Key marinas. It passed unanimously.

In rejecting the request for proposals issued in June 2015, the commission followed the recommendation of the fledgling Virginia Key Advisory Board.

The advisory board on Monday discussed the fallout from the request for proposals, which some critics claimed ignored the 2010 Virginia Key Master Plan and encouraged too much commercial development.

Daniel Rotenberg, head of the Department of Real Estate Asset Management, is a non-voting member of the advisory board. Fellow board members asked him about the status of a new request for proposals.

Mr. Rotenberg encouraged the advisory board members to have input in crafting a new request for proposals and said the city has already taken steps to begin a feasibility study of city-operated marinas on the key.

The city owns most of the barrier island. A private firm operates the marina that fills the smaller basin northwest of the abandoned Marine Stadium and the city wants a new operator.

In the end, Mr. Russell followed through on his earlier motion to reject the request for proposals and begin from square one, stating that the process was flawed from the start.

His resolution said “there are valid concerns with the scale, massing and intensity of the project provided for by this [request for proposals] relative to the natural environment and ecosystem of Virginia Key.”

The resolution calls for drafting of a new request for proposals “addressing relevant notable provisions of the Virginia Key Master Plan and considering recommendations made by the Virginia Key Advisory Board and other interested stakeholders.”