Advertisement
The Newspaper for the Future of Miami
Connect with us:
Front Page » Real Estate » Coral Gables $1 million and up residential market strong 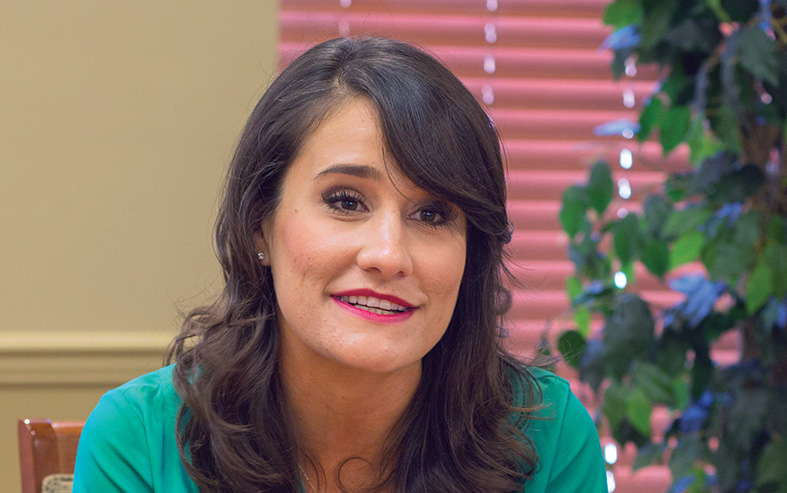 The Coral Gables $1 million and up residential realty market stays strong even in the face of upcoming elections and global market issues, with serious buyers purchasing from serious sellers. But experts say they expect an unsubstantial pause in the market soon.

“It’s changing from what we saw in 2011-2014. We’re not seeing those double-digit appreciations. It’s a normal market with real sellers and real buyers,” she said.

Since the beginning of the year there has been a slowing number of transactions, he said, but numbers remain in good condition nonetheless.

“We all know Miami is a very international city and the strong dollar has certainly not helped us, so we’ve seen less international buyers,” Mr. Smith said.

“I do think that the global market caused a little bit of a pause,” Ms. Pappas said.

“Just in my experience, running up to elections means people are hesitant and distracted,” Mr. Smith said, explaining that those involved in the market are waiting to see what – if anything – will change after the elections.

“A lot of people are saying ‘People aren’t going to put their house on the market, they’re going to wait and see,’” Ms. Pappas said. There may be a pause from buyers waiting to see what happens, but she’s not convinced that this will have noticeable effect on the market.

“The government probably won’t make any major changes as far as anything that’s going to drastically change the market,” she said.

“I don’t predict by any means a crash or bubble breaking – just a pause,” Mr. Smith said.

“I do think that with increased inventory means that we’re only going to see appreciation in the single digits.”

“As a rule of thumb, the closer you price to where you think it will close, the faster it closes. I do think that this stronger market may see people testing the market a little bit, feeling comfortable,” she said.

Of the $1 million and up single-family units sold from January to June last year, the properties spent an average of 160 days on the market. This year, that number has increased minimally to 170.

“It’s not that much of a difference even when there is more inventory,” Ms. Pappas said. The rise in properties on the market from January to June of this year is a “positive thing,” she said.

“Basically we needed to get property values back to normal in 2011, 2012, 2013,” Ms. Pappas said. “In Coral Gables alone the distressed properties are low so those bargain deals, those don’t exist.”

“You’re getting more for the home,” Ms. Pappas said.

“In eight years we haven’t seen a normal market. There are people in this market that have held on to property that they are just starting to sell. There are people getting in now that don’t know what the market looked like before.”

“Finally we’re having the single-digit increase – this is normal appreciation,” she said.

If everything continues as is, Ms. Pappas said, the market isn’t going to see major changes.

“Coral Gables does a lot for its community in order for its homeowners’ properties to hold value. A lot of people are willing to spend more because they know values do hold… Coral Gables prides itself on making sure properties hold their value.”