Advertisement
The Newspaper for the Future of Miami
Connect with us:
Front Page » Business & Finance » Bank fees should be simple, Chase says 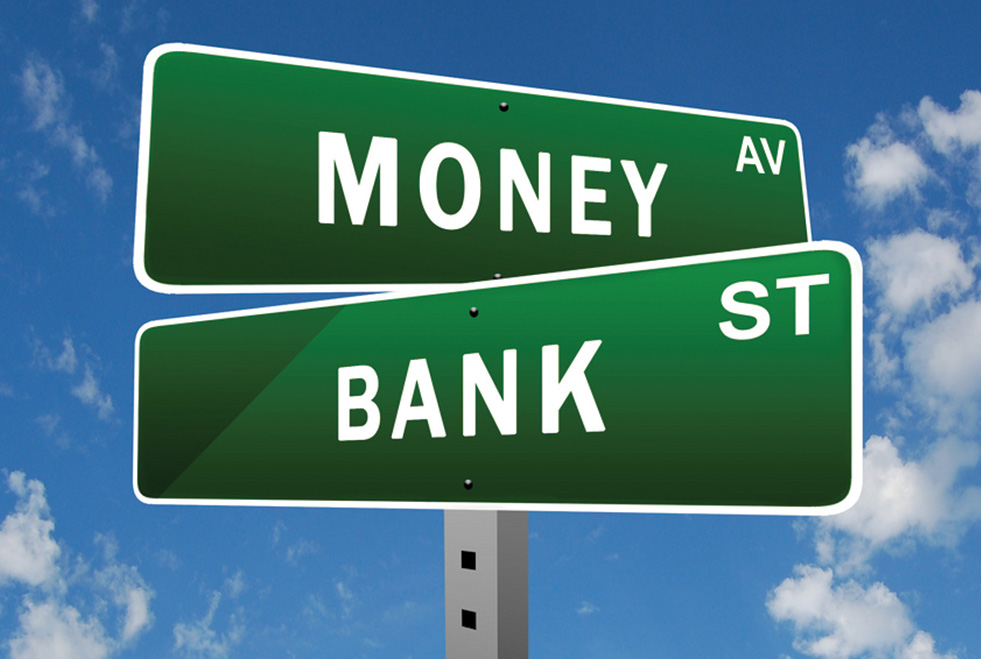 Bank fees are virtually unavoidable for anyone who’d rather keep money in a proper institution instead of under their mattress – but George Acevedo thinks that it should be as simple as possible for customers to know exactly what they’re signing up for when they open a new bank account.

“We’re making sure that we really are providing clients with the right type of accounts, and we have simplified fees for those accounts to provide a better experience, and as a result, customers have seen a reduction of fees,” said Mr. Acevedo, head of Chase’s branches in Florida.

Over the past year, government regulations have tried to keep a lid on bank fees, he said.

“The way we used to charge overdraft fees in the past – that has been simplified,” Mr. Acevedo said. “There were different ways that we were charging fees… The different rules were a little complicated for clients. All of that went away and we made it a lot simpler.”

A Consumer Federation of America overdraft and fees report explained overdraft fees as “a transaction that your bank pays when you have insufficient funds in your account to cover a payment.”

“Big banks charge on average a $35 fee each time you overdraft,” the report said. “If you buy three things with your debit card, and you don’t have money in your account, you will be charged three separate fees.”

Additionally, it said, some banks also charge a second overdraft fee if the overdraft and fee are not paid back in a few days. “Sustained” overdraft fees are either another flat fee or a fee per day.

The main goal, Mr. Acevedo said, is to simplify and streamline complicated language and explain fees in a way that customers will understand. The bank has “thrown away a lot of disclosures” and “spent a lot of resources” to accomplish this, he said.

“We introduced a new product called Chase Liquid, which is an account that doesn’t have access to checks but it works like a checking account – you can use a debit card, can withdraw, can make deposits, pay bills,” he said, with a flat monthly service fee of $4.95.

Generally speaking, he said, fees are similar across the country, but the aim is to simplify the number of products offered in order to make it simpler to understand the fees that are already in place.

“Obviously, just like any business, what competitors are doing and what their product offerings are – we do look at that,” Mr. Acevedo said. “But we’re also trying to understand our customer base to make sure our product does fit the needs of the population we’re serving.”