Advertisement
The Newspaper for the Future of Miami
Connect with us:
Front Page » Business & Finance » Sports giant Legends investing in SkyRise Miami 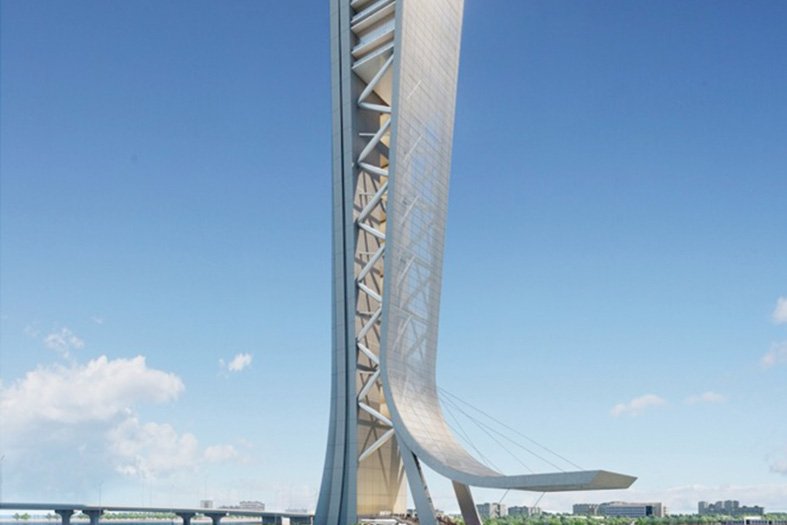 Sports and entertainment company Legends announced Monday it will help design and operate the tower, planned to rise over Biscayne Bay behind Bayside Marketplace. Mr. Berkowitz said he still plans to boast in 2020 that SkyRise Miami is the tallest building in Florida.

But the cost, Mr. Berkowitz told Miami Today on Tuesday, “has escalated beyond that, based on additional attractions that we’ve added.”

Without citing specifics, he said, “We’ll be announcing the attractions as we go forward. We’ve added very exciting amusements to the project, as we work with Legends to maximize both the experience and the revenue.”

Legends, owned by the New York Yankees and Dallas Cowboys, said it will be responsible for the tower’s development and operation, creating guest interactions and food and beverage offerings, executing marketing, programming and sales strategies, and overseeing day-to-day management.

Legends is making a financial investment in the project, Mr. Berkowitz said. He declined to say how much.

The tower is to rise on city-owned land that was a parking lot for Hard Rock Cafe. In 2014, commissioners approved new leases to allow the project, and voters OK’d the deal.