Advertisement
The Newspaper for the Future of Miami
Connect with us:
Front Page » Real Estate » Scoring a mortgage in Miami-Dade still iffy for some

Scoring a mortgage in Miami-Dade still iffy for some 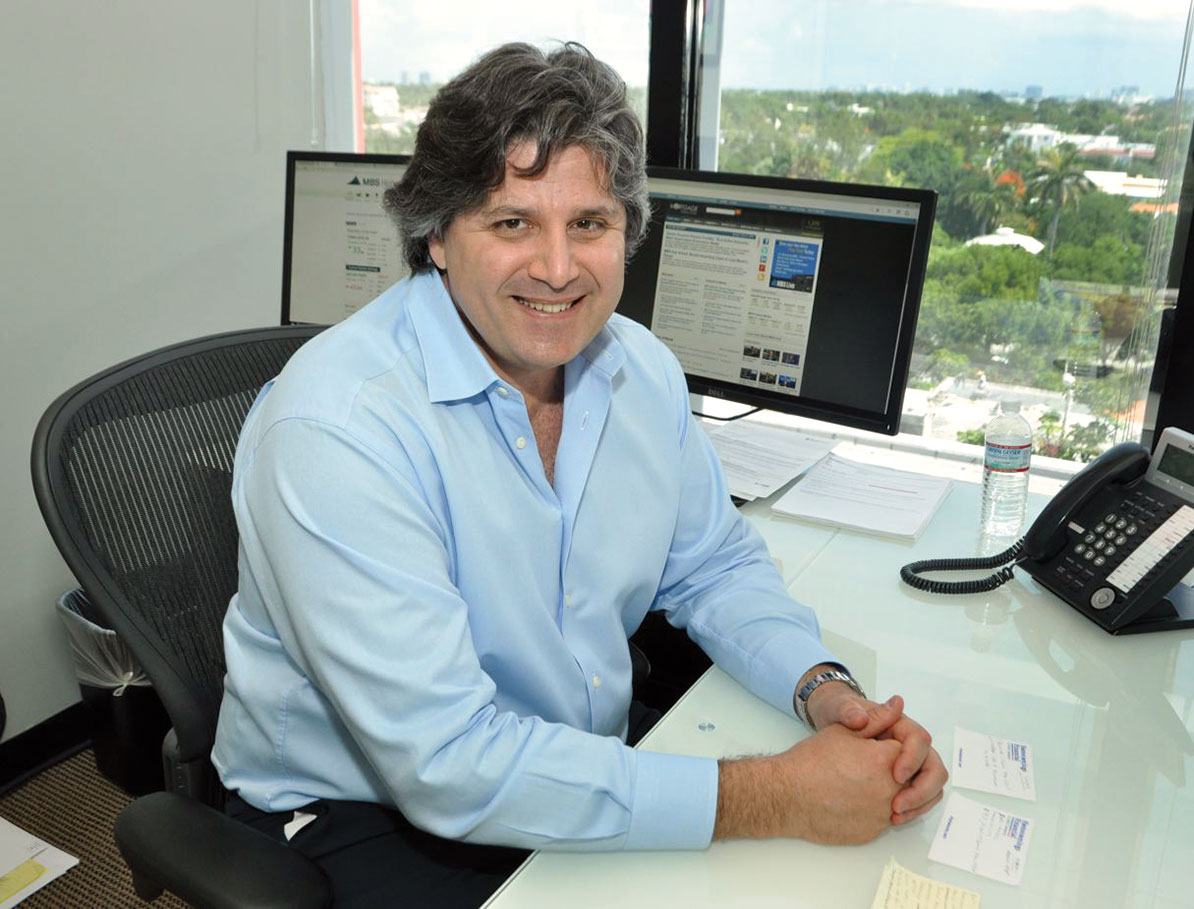 Although scoring a mortgage is easier now than it was in the midst of the recession, borrowers with less than pretty credit scores in the mid 600s are finding it difficult to do so. As nationwide acceptable scores rise, borrowers in Miami continue to have some of the lowest, while upper-income and upper-score-range borrowers have close to nothing to worry about.

A real estate analytics report in December by real estate marketplace Zillow showed that for the first time since 2012, getting a mortgage was harder than it was a year earlier, largely because lenders were raising the bar on what they think is a minimally acceptable credit score.

The Zillow Mortgage Access Index – a measure of how easy or difficult it is to get a mortgage relative to pre-bubble norms – stood at 62.7 at the end June 2015, down from 67.8 in June 2014 and the first annual decline in three years, the report said.

“Despite the rare dip… it’s worth noting that even though it has gotten modestly more difficult to get a mortgage compared to a year ago, it remains far easier than during the depths of the recession in 2011, when the index bottomed at 11.9,” the report said.

The housing market crash, although now in our rearview mirror, left mortgage lenders extremely cautious about who can and should qualify for a mortgage, said Patricia Perez, a mortgage loan officer at Paramount Residential Mortgage Group.

Speaking about safeguards that were put in place as a result of regulatory changes after the crisis, she said, “we all have to adhere to them, and there have been quite a few major changes made in the last seven years.”

Nowadays, lenders look at factors such as income, tax credit and pay stubs to determine what borrowers can afford and what they can borrow faithfully, Ms. Perez said. “As an industry, we don’t want to go through the pain of the crash again.”

A potential borrower with a score of “740 [scores range from 300-850] is an A+ client who can get conventional financing,” Ms. Perez said, but “even if someone has a fantastic credit score of 740+ they can still get denied for the mortgage if they don’t meet the income or asset requirements,” Ms. Perez said.

A score of 620 is the minimum score requirement to be able to get a Fannie Mae conventional loan, but FHA financing can be obtained with a 580 score and only 3½% down payment, Mr. Perez said. “Rates would be higher, but at least the person can buy a home.”

Borrowers with 550 scores, Ms. Perez said, may have the option of using portfolio lending. However, they must qualify for the loan, be able to provide 20% down and will deal with higher rates.

According to a credit research report by FICO, the company whose scores are the most common measure of consumer credit risk, Miami appears to continue to struggle in comparison to the New York, San Francisco, Phoenix, Las Vegas and Washington, DC, Metropolitan Statistical Areas.

“[One half] of the mortgage performance story of the Great Recession is how the distribution of FICO Scores shifted for US consumers with at least one open mortgage trade. As expected, more mortgage consumers had FICO Scores less than 580 during the worst of the economic downturn,” the FICO report stated.

“Miami appears to continue to struggle in comparison to the other MSAs,” the FICO report said. “The other five MSAs have roughly 7% or fewer consumers with low credit scores, and they appear to have largely reverted to their pre-recession figures. But Miami continues to have over 13% of consumers with a score less than 580, about 50% more than the pre-recession figure.”

“There is no faster and safer way to accumulate wealth than buying a property,” Ms. Perez said, adding that an increase in the value of a property over time allows people to eventually sell it for a profit. “If someone is low-income and they can’t even buy their starter home, they may be in poverty for the rest of their lives,” she said.

“Local people – those that live and work here – have been priced out the last few years. Prices in Miami have gone up too much,” she said. “Those with average incomes can’t even afford a condo. The major problem is with affordability here in Miami, because properties are more expensive than people can afford.”

However, there are affordable pockets throughout the county in places like Homestead, Miami Gardens and Hialeah, said Marc Halpern of Halpern & Associates Mortgage Corp.

“We’re thinking that maybe there’s going to be a small correction in price, but that isn’t necessarily going to solve the problem for low-income people. But it will at least help the middle-income people,” Ms. Perez said.

“The bigger picture really is that obviously people with lower credit scores are more of a default risk,” Mr. Halpern said. “Obviously, if a person is not paying their bills what’s the likelihood of them paying mortgage bills?”

Plain and simple, people with lower credit scores are considered to be more risky.

“Only a licensed mortgage loan officer can quote an interest rate,” Ms. Perez said. “Depending on the overall picture of the buyer, the loan officer would recommend the best program so they can become a homeowner.”

“The trigger words are ‘ability to pay,’” Mr. Halpern said.

The most important thing to keep in mind, he said, is that a lot goes into mortgage lending.

“It’s important to mention each person’s situation is different, so it’s important that people speak to a loan officer,” Ms. Perez said. “The credit score is just one piece of the puzzle, a super important one, but not the only thing lenders look at.”