Advertisement
The Newspaper for the Future of Miami
Connect with us:
Front Page » Education » Miami’s educational firmament studded with leaders 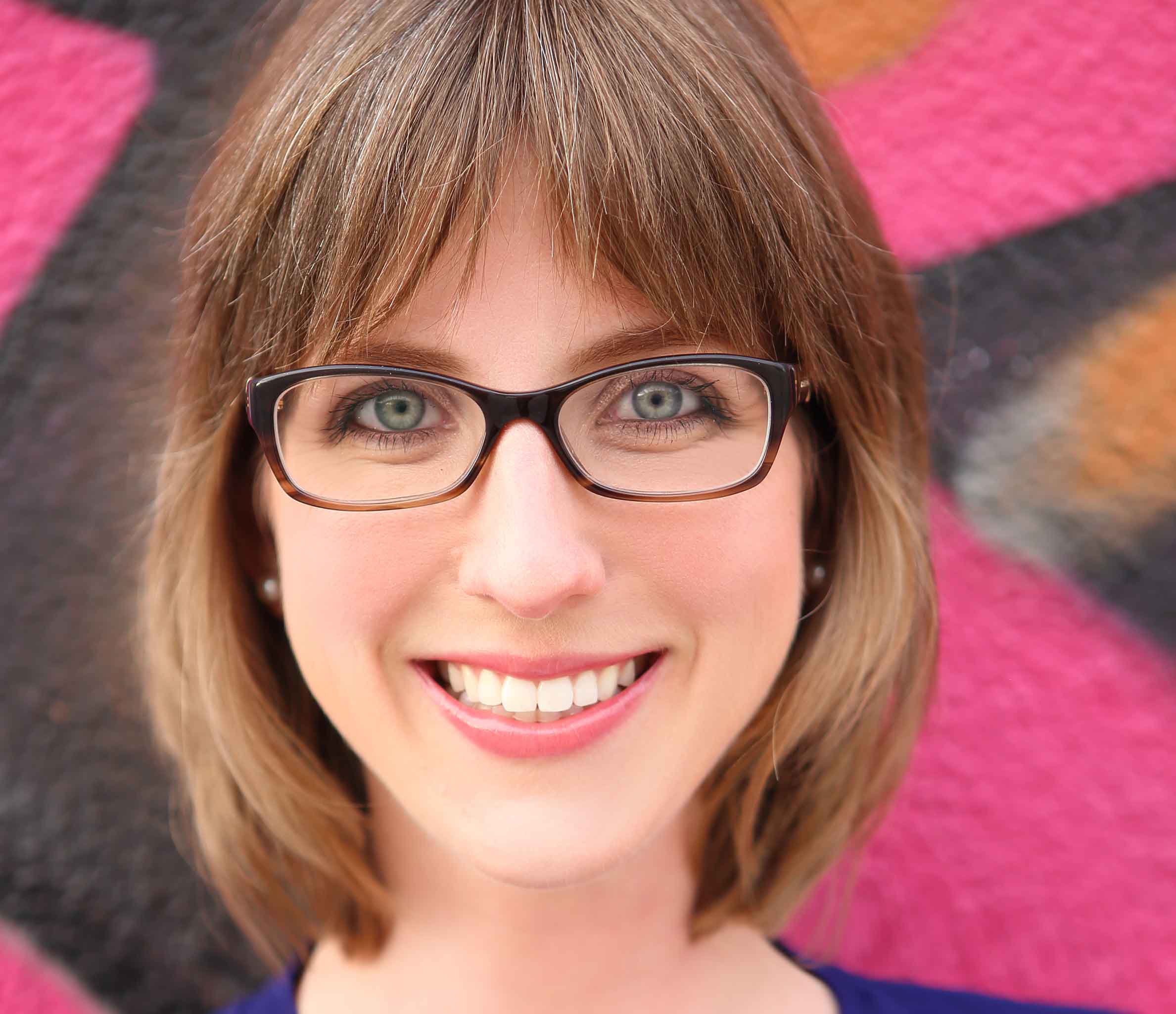 Miami’s educational firmament is studded with leaders who specialize is both traditional and non-traditional learning.

Javier Betancourt, director of economic improvement for the City of Coral Gables, nominated Cheli Cerra, principal of Coral Gables Preparatory Academy. “The school has won all kinds of accolades, and she has been a great leader,” he said.

The school received the Five Star School Award in 2008 for its business partnerships, community involvement, volunteerism, student community service, and school advisory councils. It has established a partnership with the Coral Gables Museum to bring local history alive to the students, and recently won a proclamation from Miami-Dade County Public Schools for being in the top 4% of all of the elementary schools in Florida.

“For the past 15 years, more than 117,000 underserved children across Miami have been inspired through and benefited from arts education thanks to non-profit organization Arts for Learning,” she said. “Sheila has contributed to the success of the organization since its inception, first as the founding arts program director and now as executive director. Among Sheila’s many achievements, she led the organization through a significant period of growth, increasing the budget from $1.6 million to $2.5 million in one year,” said Ms. Ashley, who is president of its board of directors.

“As program director, she produced free arts programs at 47 after-school and summer camp locations and created a community of more than 85 professional teaching artists,” she said. “Sheila has had a passion for the arts her entire life, having received a bachelor’s degree in art history from the University of Miami. With the organization celebrating its 15th anniversary this year, it is the perfect time to recognize Sheila’s commitment to providing arts education to children throughout Miami-Dade County, from age three months, all the way through high school, through her work at Arts for Learning.”

“As a CPA and business owner, Lydia Desnoyers is passionately committed to helping people take control of their finances,” said Angela Moore, a vice president and financial advisor with Charles Schwab. “She does workshops teaching participants how to control their money and not let their money control them. As an adjunct professor at Miami Dade College’s School of Business, Lydia teaches classes on financial accounting and reporting, as well as micro-computing in accounting. Additionally, she uses her education platform to empower women, support her local community and help people navigate through their financial challenges.”

“It seems like Lydia is at some kind of children’s mentoring program or community service function daily,” said Ms. Moore, a friend who is also involved in community service programs. “She has long believed in the power of giving back and the oft-quoted, ‘To whom much is given, much is required.’ She serves as a board member of Honey Shine, a mentoring organization for young disadvantaged girls. She has also been involved in Make-A-Wish of South Florida, Hands on Miami, Camillus House, Junior Achievement and Big Brothers, Big Sisters,” Ms. Moore said.

“This upcoming month, she and I will be doing a financial literacy workshop for high school girls at Spelman College in Atlanta. Lydia also finds time to write a blog focused on both educating and inspiring readers toward financial well-being as well as serving as a chair member for the South Dade FICPA. Lydia is someone who is selfless, kind and brightens up any room.”

Leslie and Rachel Saiontz of Teach for America were the nominees of Sam Baum, culture marketing manager for the southern US for Red Bull, the energy drink.

Leslie Miller Saiontz, a business owner, real estate professional and community activist, chairs the board of Teach For America in Miami-Dade and has established a thriving Saturday mentorship program. She also is committed to improving the lives of women and children through her advocacy work with United Way’s Women’s Leadership.

Following in her mother’s footsteps, Princeton-educated Rachel Saiontz is a teacher for Teach for America and has taught third grade at Holmes Elementary.

“Under Dr. Mark Rosenberg’s leadership, hard work and dedication, Florida International University has reached new heights,” she said. “The university now has a medical school and law school that continues to rise in the annual rankings and has even displaced the University of Florida’s law school atop the Florida Bar’s average bar passage rate multiple times. The growth of the university is a testament to the caliber of faculty Dr. Rosenberg has obtained.”

She also praised Marlene Leyte-Vidal, principal of Sunset Elementary School. “This nomination is specifically for Dr. Leyte-Vidal’s work overseeing the school’s International Studies magnet program, which teaches students full-time in French, German and Spanish. The mission of the program is to provide students with a comprehensive international education through language acquisition and innovative programs,” Ms. Olmedo-Rodriguez said.

The Council for Educational Change was the nominee of Barry Johnson, president and CEO of the Greater Miami Chamber of Commerce.

“The council is transforming the educational landscape in Miami-Dade by helping school principals strengthen their leadership skills,” he said. “An empowered school principal who is a strong leader will run a successful school. Operating under that principle, the council partners business executives with school principals, often in urban communities, for one to three years.”

“This approach has been effective in increasing parental and community support to improve the academic performance for all students. Often, the business leaders also provide resources to help principals implement new programs,” he added.

The partnership model grew out of the $100 million South Florida Annenberg Challenge, chaired by the late Leonard Miller, co-founder of Lennar Corp., and the programs are working.

One example, he said, is an alliance between Miami Northwestern Senior High School Principal Wallace Aristide and Miami Parking Authority CEO Arthur Noriega. “The school went from being a ‘D/F’ school for 14 consecutive years to becoming an ‘A/B’ school, and the graduation rate to grow from 55% to 82%. At the same time, students went from barely securing college scholarships a few years ago to receiving more than $9 million worth of scholarships in the 2015-2016 school year.”

The chamber of commerce recently named the council a finalist for the NOVO Awards, which recognize nonprofit innovative excellence, Mr. Johnson said. “Partnering with the council is the best thing that can happen to a school.”

One Response to Miami’s educational firmament studded with leaders