Advertisement
The Newspaper for the Future of Miami
Connect with us:
Front Page » Arts & Culture » Miamians work to expand the art scene 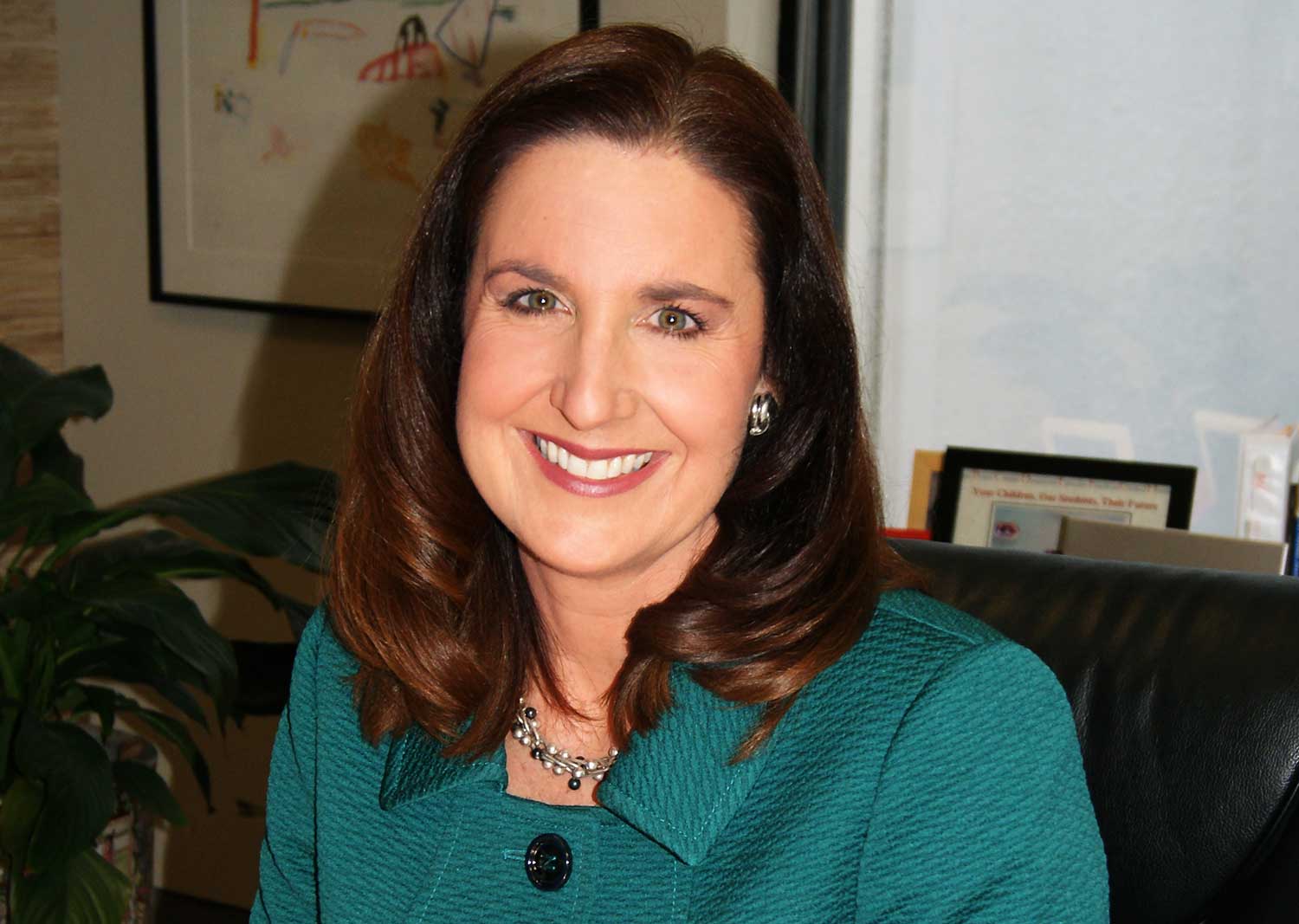 All around Miami, people are working to expand and elevate the art scene. Those cited are working tirelessly to advance the arts in our community and improve Miami’s cultural footprint – whether it be through art programming or countywide efforts.

Kalyn James of the Adrienne Arsht Center and host of the weekly art program “Art Loft” said Dolores Sukhdeo, CEO of WPBT2, is an example of leaders in advancing the arts in Miami.

“Dolores has been a leader at WPBT2, which offers some of the most artistic and educational programming in the region,” Ms. James said. “She ensures that shows that inform and inspire, especially through the arts, are included on PBS from West Palm Beach to the Keys.”

“It’s really important to provide a platform to allow others to make decisions and share information,” Ms. Sukhdeo said.

She said her favorite part of her role at WPBT2 is listening when the community gets in touch with the station to provide feedback through emails, phone calls and attending events.

“We do screenings and events in the community that bring people together,” she said.

The station especially focuses on programming for kids, she said.

“That space from 2 to 8 years old is a really critical one, and if we can help those 2-, 3-, 4-year-olds get on the right tracks as they’re getting ready for school” it will help them succeed in the future.

“We try to expand what we do by working with other organizations, like universities, to amplify the effects,” Ms. Sukhdeo said.

“Miami has grown as a city, and I really think we’re coming into our own,” she said. “People don’t realize what a smart city we are. Yes, we have beautiful beach and tourism,” but the city also has an intellectual depth.

Prior to her role at WPBT2, Ms. Sukhdeo worked for a division of ABC News.

“I liked it a lot. It was very fast-paced; I travelled around the world… but missed and hungered to go further in depth.”

Currently, the station is focusing on the December launch of a 24/7 kids channel.

“We’re really trying to make an impact in that 2 to 8 age range.”

The programming will be multi-platform, allowing kids and parents to access features such as games and educational material across devices.

“It will be on-air, online and then specifically, it’s going to be interactive… It has to be, for them, interactive,” Ms. Sukhdeo said.

As kids, most education comes in the form of memorization, such as memorizing multiplication tables, she said.

What the new kids programming will do, she said, is reinforce skills in a much more engaging way, “a way to teach kids better than we’ve ever been able to do in the past.”

She said that the station already has apps that will prevent children – and adults – from staring at a screen for too long instead of socializing or going outdoors.

“We actually have apps that say ‘you’ve been online for this much time, now it’s time to take a break, go outside, eat dinner.’ We’re trying to encourage kids and parents to take a break and go outside,” Ms. Sukhdeo said.

Although the pace of change in the industry has accelerated, she said, the opportunities to provide more content and to communicate in different ways create a ripple effect. It allows the content that’s been created to be disseminated in a more meaningful and impactful way.

Michael Spring, director of the Miami-Dade County Department of Cultural Affairs and senior advisor to the mayor, was cited by Joseph Adler, producing artistic director at GableStage, a performing arts theater at the Biltmore Hotel.

“My nomination… would be, without a doubt, Michael Spring… I don’t think there is anyone in the cultural community in this county who wouldn’t agree with me on this,” Mr. Adler said.

“Under Michael, his department has been more responsible for the cultural renaissance in this town than any other single person or entity.”

Mr. Spring is responsible for supervision of a public arts agency with an annual budget of more than $30 million.

In 2014, county Mayor Carlos Gimenez expanded Mr. Spring’s responsibilities by appointing him a senior advisor for the county’s Cultural Affairs and Recreation portfolio, including the arts, parks and libraries.

“For more than 30 years, Michael Spring has been a leading visionary force in the development of our world-class arts community,” Mayor Gimenez said in a statement. “Michael and his team have been on the frontlines of Miami-Dade County’s cultural transformation into one of America’s boldest new cultural centers.”

Also cited for advancing the arts were Valerie Riles, vice president of government and board relations at the Adrienne Arsht Center for the Performing Arts; Doris Bravo, ýmanager of arts content at WPBT2; Peter London of the Peter London Global Dance Company; and Jairo Ontiveros, director of education and community engagement at the Adrienne Arsht Center.