Advertisement
The Newspaper for the Future of Miami
Connect with us:
Front Page » Top Stories » Miami International Airport has seen its international market wane 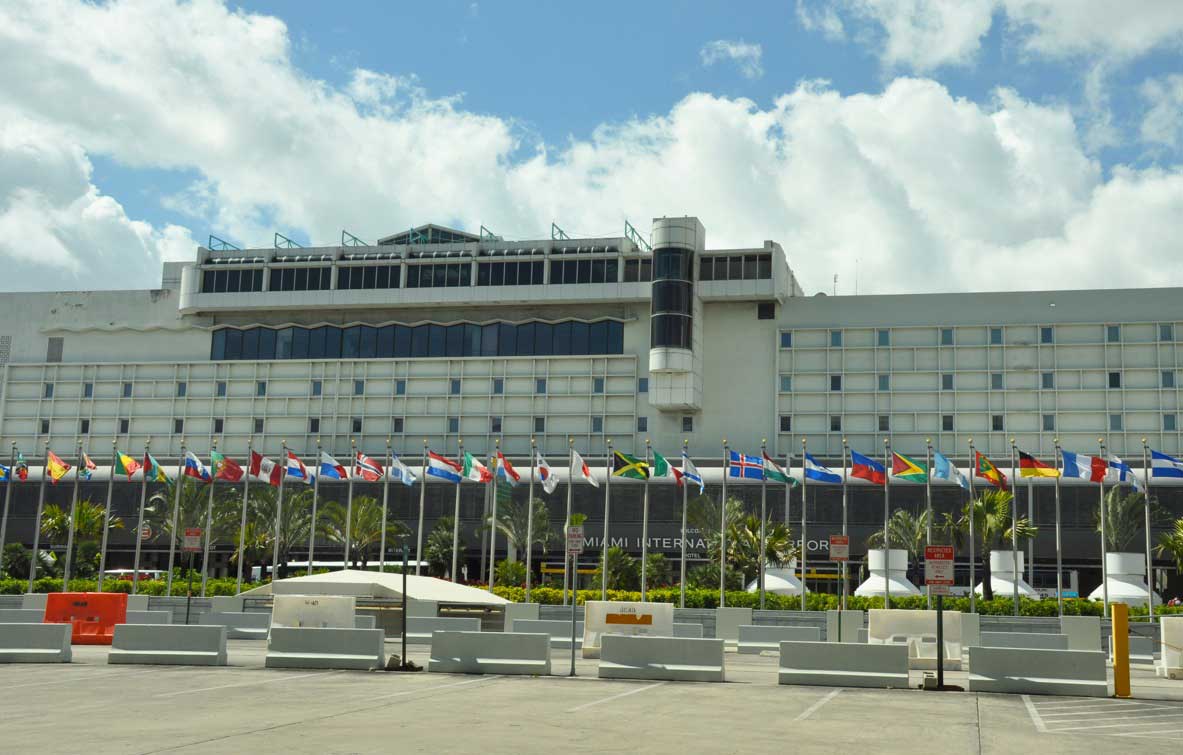 “At the same time last year, both domestic and international were about neck and neck.”

“International is down this year because a lot of countries are struggling,” Mr. Chin said. “Domestic is just higher.”

“Mexico City and Cancun are our biggest destinations there. Mexico City is up 15% through the first quarter,” he said. “Mexico has always been one of our top markets and continues to do well.”

“Traditionally, Miami International Airport is the gateway to the Americas, and the bulk of traffic from Central and South America comes through here.”

“Cuba has grown substantially. It’s up 30% because of the lessened restrictions by the US government” Mr. Chin said, adding that “Cuba was growing even before that” and the new travel guidelines have only served to increase traffic even more.

“That growth from Cuba has offset the decrease from Brazil,” Mr. Chin said.

The Aviation Department’s most recent fiscal year-to-date report showed that from October 2015 through April 2016, the airport saw a combined international and domestic passenger increase of 6.34% compared to the same time frame the year before.

Mr. Chin also said that the airport is making a strong push for direct flights from Asia and is in ongoing discussions with Asian airlines.

Scandinavian Airlines is to begin non-stop Miami-Copenhagen and Miami-Oslo service out of MIA beginning in September. Miami will be the airline’s only destination in the southeastern US.

“We’re trying to diversify our network and be the gateway of the world,” Mr. Chin said. “This is some fruits of our labor.”

The airport’s direct flights to Helsinki, serviced by Finnair, recently transitioned from seasonal to regular service.

“There is nothing but growth ahead for that,” he said. “That Finnair decided to move from seasonal to regular tells you how well service is doing. They don’t make those decisions lightly – numbers back it up.”

The airport, Mr. Chin said, is expecting “a strong summer and also a strong winter with more new service.”