Advertisement
The Newspaper for the Future of Miami
Connect with us:
Front Page » Communities » Brickell City Centre to build fire station for city 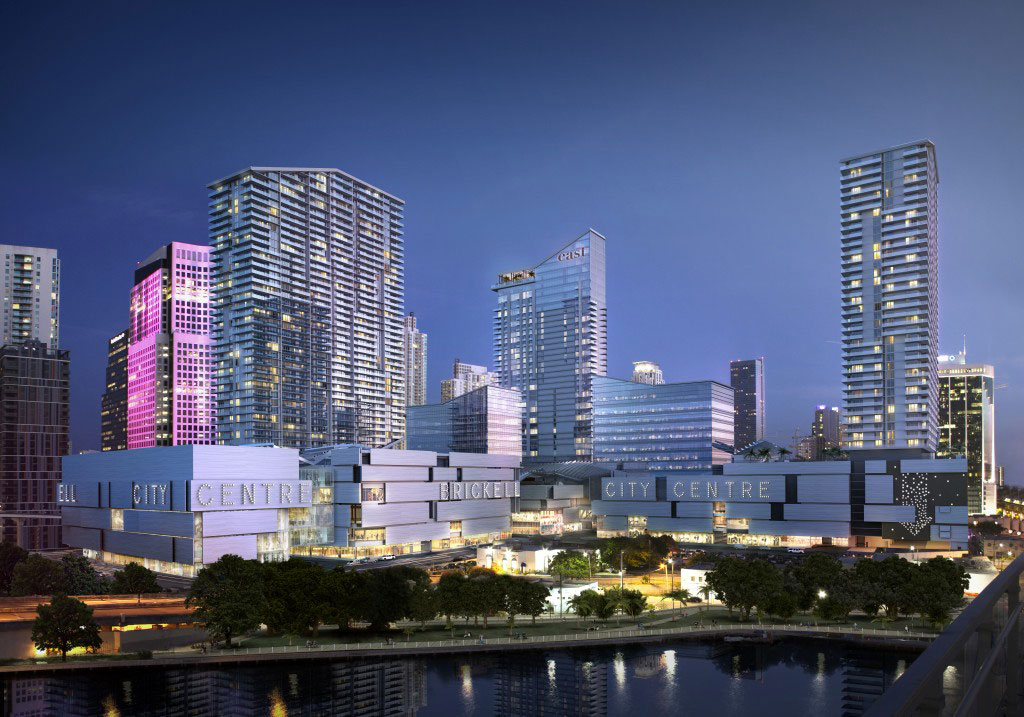 The developer will build a fire station at billion-dollar Brickell City Centre as part of a public benefits program of the City of Miami.

The deal, worked out between city officials and Brickell City Centre Project LLC, is on today’s (6/9) commission agenda.

Commissioners are being asked to authorize City Manager Daniel Alfonso to execute the public benefits agreement with developers of the sweeping mixed-use project, which is transforming the heart of Brickell.

Under the agreement, the developer, a subsidiary of Swire Properties, will build a 6,500-square-foot fire station within Brickell City Centre bounds and lease it to the city at $2 per square foot per year, rising 1.5% yearly in a 50-year lease. That would total $13,000 the first year.

The developer will pay to build the fire station and the city will pay for interior finishes and interior build-out.

A memo estimates furniture, fixtures, and equipment costs at $500,000. The city commission will vote on that spending later on.

The resolution notes that construction of Brickell City Centre as well as surrounding development “has increased the need for additional Fire-Rescue services including a fire station.”

A representative of the developer said the company hopes to set an example for others by providing a public benefit as part of a private project.

“We are very excited about a new fire station at our future north development at Brickell City Centre, as it is the first of its kind in [the] Downtown and Brickell area,” said Chris Gandolfo, vice president of developments at Swire Properties.

“We hope this will encourage our fellow developers to follow suit by supporting public benefit within private developments,” he said.

As part of the city’s zoning code, Miami 21, the public benefits program is intended to allow bonus building capacity in exchange for the developer’s contribution to specific programs that benefit the public, including affordable housing, parks and recreation, civil and civic support and more.

At a May 2015 meeting, Commissioner Frank Carollo brought up the need for another fire station in the booming neighborhood. A deputy city manager said then that talks with Swire might lead to a new fire station within the project’s north block.

The northern block is east of South Miami Avenue, bordered by Southeast Fifth and Sixth streets. Initial site plans identified the site as North Squared at 529 S Miami Ave., and showed it set aside for development of a low-rise structure shown in renderings as retail and dining.

In October, Mr. Carollo pursued the topic again, asking for a status report from staff. The commission was told a deal was being negotiated but details still needed to be worked out.