Written by Camila Cepero on May 31, 2016
Advertisement 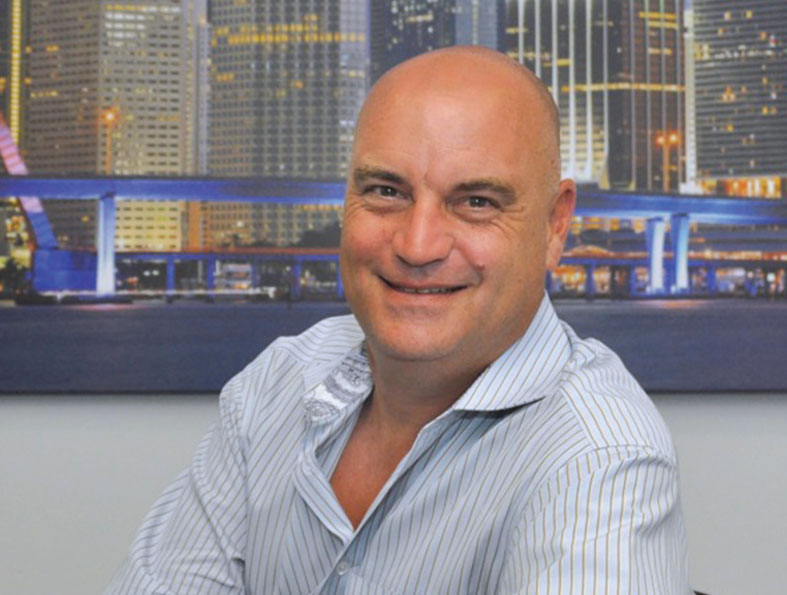 The Miami condominium market is relatively stable and holding its own compared to countywide statistics, experts say, despite a decrease in transactions from this time last year and a small drop in the year-to-date price per square foot.

While the 4% drop in average price and the 5% increase in price per square foot – from $427 to $447 – in non-waterfront condos are less extreme than the parallel percentages for waterfront condos, the average living area dropped 8%.

According to Integra Realty Resources, the 2016 year-to-date average price per square foot for downtown Miami condominiums is $441 – down 3% from 2015.

“It’s the canary in the coal mine.”

Roughly 70% of all transactions are cash, Mr. Graziano said.

“Prices are down 3% to 4% this year. A lot is in anticipation,” he said. “Pricing is starting to adjust.”

“If nobody is under duress, there won’t be a major correction in pricing,” Mr. Graziano said. “Quite frankly, a lot of predictions about a crash are way overblown. Really, the world economy is the biggest variable.”

According to the report, fluctuations in many currencies as compared to the US dollar have weakened the buying power of foreign investors and constrained overall pricing.

However, Mr. Graziano said, brokers agree that a good proportion of sales are still foreign-driven.

“I don’t expect that to rocket back in 12 months,” he said. The market needs to wait “for the world economy to catch hold.”

The next 12 months, the report said, will probably reflect a return to a more balanced market where buyers have more choice and buying power.

“Condo markets are, in general, relatively healthy,” Mr. Graziano said. “But there are different submarkets and they are not all going to move in the same direction.”

There have been less current sales on pre-construction condos in the past six months, Mr. Graziano said. “Velocity traffic and pre-sales are down about 30%.”

“Quite frankly,” he said, “the city is holding up compared to county statistics.”