Advertisement
The Newspaper for the Future of Miami
Connect with us:
Front Page » Top Stories » Sen. Bill Nelson in Brickell Avenue Bridge battle 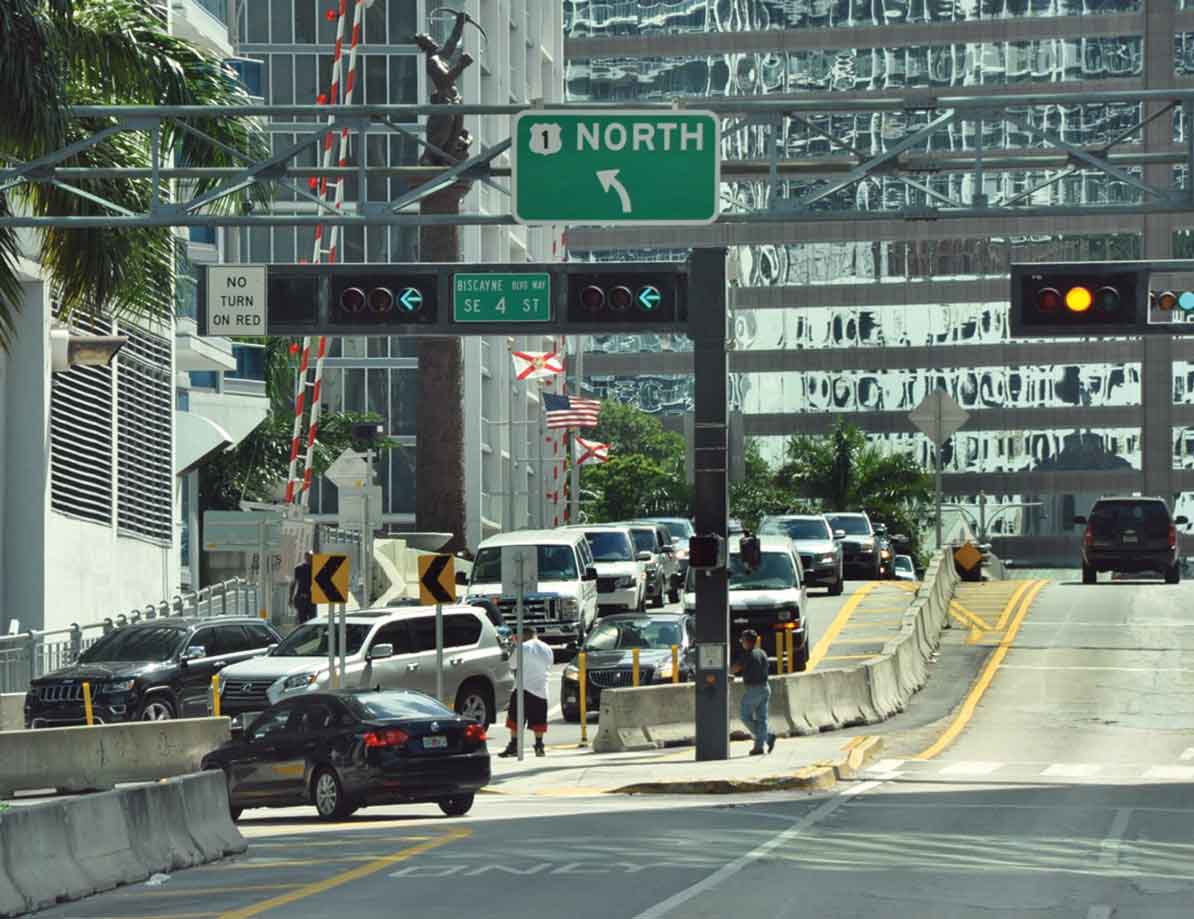 Oversight of the Coast Guard is part of Mr. Nelson’s committee responsibility.

On May 20, he wrote to Admiral Paul F. Zukunft, Coast Guard commandant, and Jim Boxold, new Florida Department of Transportation secretary for District 6, “I believe the Coast Guard and the Florida Department of Transportation need to revisit the 12-year-old regulations for the bridge and review how the existing operations can be more stringently enforced.”

For years, the development authority has battled the Florida Department of Transportation and the Coast Guard over what it says are improper bridge openings that jam traffic.

Attorneys at Lydecker-Diaz law firm law firm, at which authority board member Richard Lydecker is senior partner, analyzed bridgekeepers’ logs pro bono and saw rules weren’t being followed. They found most openings during restricted times are for pleasure craft.

“Our comprehensive investigation has revealed more than 100 clear-cut violations of [the lock-down rule] and at least 375 instances where the raising of the Brickell Avenue Bridge has caused a chilling effect on the surrounding area’s already stressed traffic patterns,” Mr. Lydecker wrote in an April 18 letter to Mr. Nelson. “While we have addressed our findings with appropriate local and national agencies, such as the Florida Department of Transportation and the United States Coast Guard, we believe your attention… is required in order to prevent the ongoing catastrophic effect bridge operators are causing the downtown sector…”