Written by Marcus Lim on May 24, 2016
Advertisement 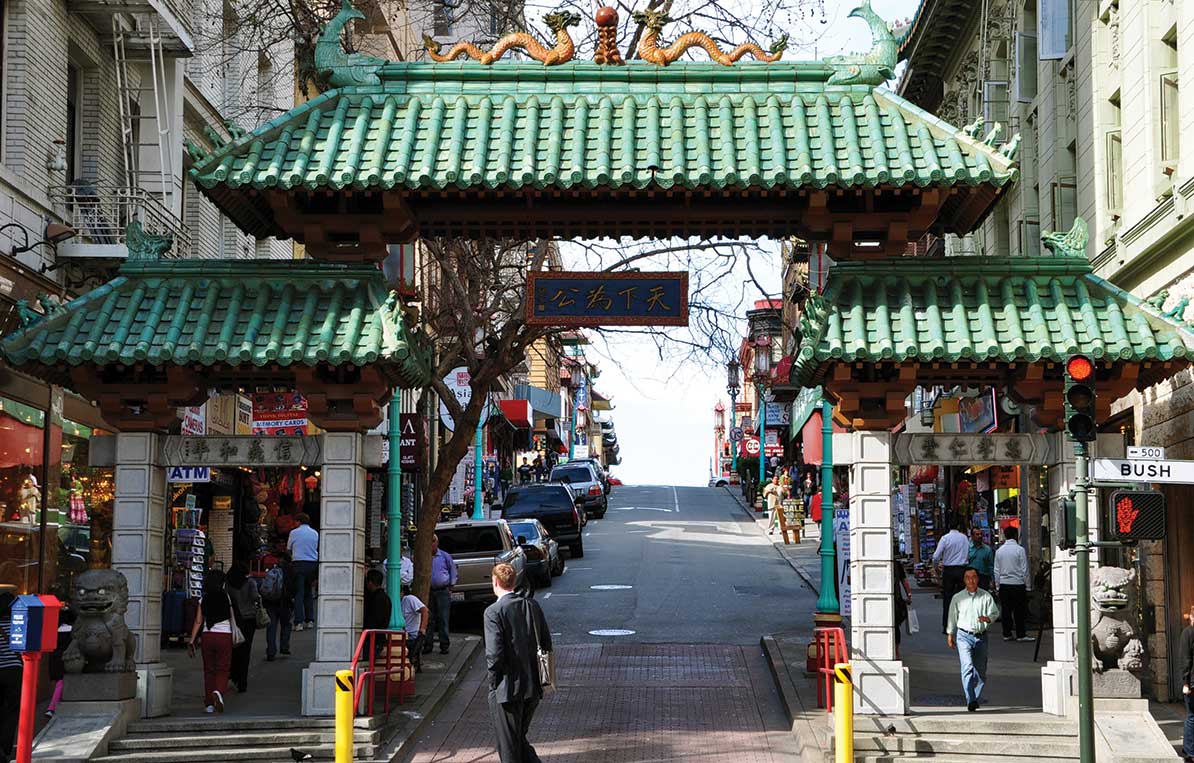 Six delegates traveled to Beijing, Tianjin and Shanghai, meeting with government officials and business leaders to discuss opportunities for commerce and to expand the city’s international relations.

The idea of a Chinatown district came from Vice Mayor Alix Desulme, who wanted to revitalize the Seventh Avenue corridor, which has been struggling economically.

“This will be the first official Chinatown in the state of Florida and this would be a great economic and tourism boost,” Mr. Desulme said. “This will transform Seventh Avenue into something where people can see a difference.”

Mr. Desulme said the trip gave him and his staff ideas on making the Chinatown authentic.

“We wanted to do something where we understand the culture and do it justice,” he said. “And we could only do it by being on the ground, eating the food, talking to the folks to understand their culture.”

Tanya Wilson-Sejour, city planning, zoning and development director, gave presentations to officials and said they were warmly received not only by them, but also by some residents of China who represent their culture.

“The audience were very receptive to the idea and had a strong desire to follow the master plan,” she said. “We seek to celebrate cultures and focus on the need for innovation, great infrastructure, sustainability and technology.”

Other ideas the trip inspired were open spaces in the Chinatown district, spaces for reflections, parks and recreation, and cultural and arts exhibitions. Economic development incentives proposed to Chinese investors and officials included an advantage in transporting goods from China to North Miami due to its strategic location.

“North Miami has a competitive advantage for people flying in or bringing in goods or services from the port,” Ms. Wilson-Sejour said. “The proximity to those ports helps with easy transportation there and from, and we think it’s a benefit from a proximity and transportation standpoint. We are centrally located, right between Miami and Fort Lauderdale, so it’s strategic from a geographic standpoint.”

The delegates’ plan piqued the interest of Elizabeth Huang, an independent investor in Shanghai, who said she eagerly supports the project and aims to connect North Miami with Chinese urban planners and other investors.

“We feel strongly that it is part of our patriotic duty to help you as much as we can,” Ms. Huang wrote in an email to Mr. Desulme. “It would be great if our involvement in the project could also lead to some types of business opportunities, but that is not the main purpose of our willingness to contribute.”

Those voicing support for the plan include the American Chamber of Commerce in Shanghai, brewery companies, technological companies and others. Arthur Sorey, deputy city manager, found the potential contacts in China and will continue working with them.

“We made several contacts, and it’s just us developing a relationship and moving forward,” Mr. Sorey said. “We will continue to cultivate them over the months to let them know how we can support them and how they can support us.”

Even though Seventh Avenue is heavily traveled, said Ms. Wilson-Sejour, there has been a lot of business disinvestment. In order to find new business, the city hopes to tap into the booming Chinese market.

“Their market is very strong and we want to attract them,” Ms. Wilson-Sejour said. “This was an opportunity to tap into a strong global market to find a way to build a bridge between the availability of foreign funds in the Chinese market, and North Miami has the potential and poised to receive that investment. We aren’t just looking for local businesses; we are looking for global, across the border of America.”

The city has been boosted by the strong presence of Chinese students at Florida International University’s North Miami campus. Staff and students helped the delegates in their connections and translations.

“We would not have done this without our partners in FIU,” Mr. Desulme said. “There are so many Asian students, and when we went to meet with the students, they were so excited. FIU has longstanding relations in China, and because of that they were able to help us out.”

The main relation FIU has with China is a campus in Tianjin, where a branch from the university’s school of hospitality and tourism management has operated since 2006. The Chinese students will come to the North Miami campus to complete their curriculum, and Ms. Wilson-Sejour sees it as another opportunity for investment in the new Chinatown.

“Since the children are studying here at FIU, how can we get their parents and partners to follow their children and invest here?” she asked. “Receiving the reception in China shows that we are on the right path. It seems people are ready to step in to invest and be a part of North Miami.”

The number of Asian Americans and international Chinese students has steadily increased in Miami. Students from China have decided to pursue their undergraduate and graduate studies in South Florida, with the University of Miami and Florida International University’s main campus in Tamiami being popular choices.

The International Students and Scholars Services at FIU and the University of Miami told Miami Today that in the spring semester of 2016, the universities respectively enrolled 567 and 836 students from China.

The idea of a Chinatown district was well received by John Le, a student at UM and the president of the Asian American Students Association, who said a Chinatown would be great for its members.

“I always get questions from freshmen asking where they can get Asian food and items, which is really difficult to get in Coral Gables,” Mr. Le said. “Now that there is a Chinatown it makes it very accessible for us. It’s also great to see our culture represented nearby.”

Mr. Le said he would consider making organized trips to the district and offer community service to the first official Chinatown in Florida.

While the Chinatown district represents the diversity that Miami has been known for, the China mission delegates say economic development is the real boon for the city. They have taken inspiration from Chinatowns around the nation such as Philadelphia, with an average retail revenue of $125 million a year; Seattle, with an average retail of $41 million per year; and Washington, DC, where tax assessments in 2015 were estimated at $2.5 billion.

“The district is focused on revitalization, and it is a goal and opportunity to represent a culture that has not been done in Florida. North Miami can be the gateway for this,” Ms. Wilson-Sejour said. “The area is still struggling from an economic standpoint and needs something vibrant and bold to breathe life into a struggling commercial corridor.”