Advertisement
The Newspaper for the Future of Miami
Connect with us:
Front Page » Business & Finance » Fund bets counter to US trade embargo against Cuba

Fund bets counter to US trade embargo against Cuba

Written by Camila Cepero on May 24, 2016
Advertisement 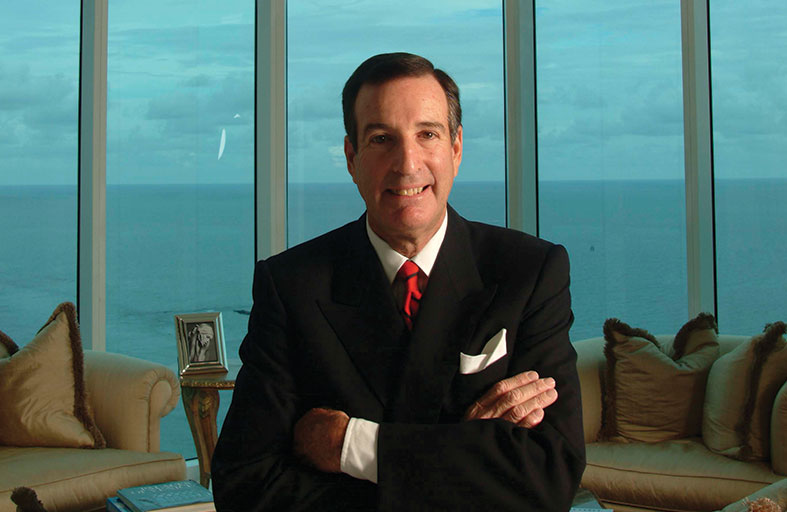 In anticipation of the era when the US trade embargo against Cuba is a thing of the past, Thomas J. Herzfeld’s Caribbean Basin Fund has been packing its portfolio with companies that he believes will get a “large boost in business” when the time comes.

The US embargo against Cuba, which has been in place since the 1960s, maintains a policy of economic sanctions and diplomatic isolation of Cuba.

Now, as the US administration seems to be strengthening its relationship with the Cuban government, some experts point to better prospects for Cuba-US relations

“Original investors have more than doubled their money as a result of a good portfolio of stocks.”

According to the firm’s website, it is the first-ever fund formed to invest specifically in the Caribbean region, including Cuba (as legally permissible), seeking long-term capital appreciation.

“We’ve selected companies that we think will get a large boost in business” when Cuba opens, Mr. Herzfeld said.

Investors in the fund fall into three categories, he said.

There are the individual investors, the entrepreneurial investors “who maybe would like to start a business in Cuba,” and the large corporate investors “who have been working on strategic plans for many years.”

The fund does well even if there is no economic change, he said. It has investments in hospitality, shipping and construction material companies.

“We also work with corporations. They know we’ve been working with this for 25 years,” Mr. Herzfeld said.

About 5% of the fund’s assets are invested in shares of Carnival Corp., the world’s largest cruise ship operator. Carnival this month began cruises to Cuba.

“Mom-and-pop Cuban-Americans who would like to be involved in Cuba – maybe they own a hardware store or a pharmacy and would like to expand into Cuba – many people like that are invested in the fund,” Mr. Herzfeld said.

The firm was “rather extensively” involved with Airbnb, a website where people can rent unique accommodations from local hosts in over 191 countries, before the company expanded into Cuba last year, he said. “We gave them some ideas.”

When Cuba-US news makes headlines, the fund “tends to be the focus of attention,” Mr. Herzfeld said. The fund reacts to news – both good and bad.

In 1996, after Cuba shot down a Brothers to the Rescue aircraft flown by members of the exile organization known for its opposition to the Cuban government, the fund’s stocks also took a hit.

But “during the first visit of Pope Francis [in September] shares were up sharply,” Mr. Herzfeld said.

“The stock tends to be very sensitive to news,” he said. “When Obama made his first remarks in December 2014 – stocks doubled.”