Advertisement
The Newspaper for the Future of Miami
Connect with us:
Front Page » Top Stories » Bringing Tri-Rail into downtown Miami in peril

Written by Catherine Lackner on May 3, 2016
Advertisement 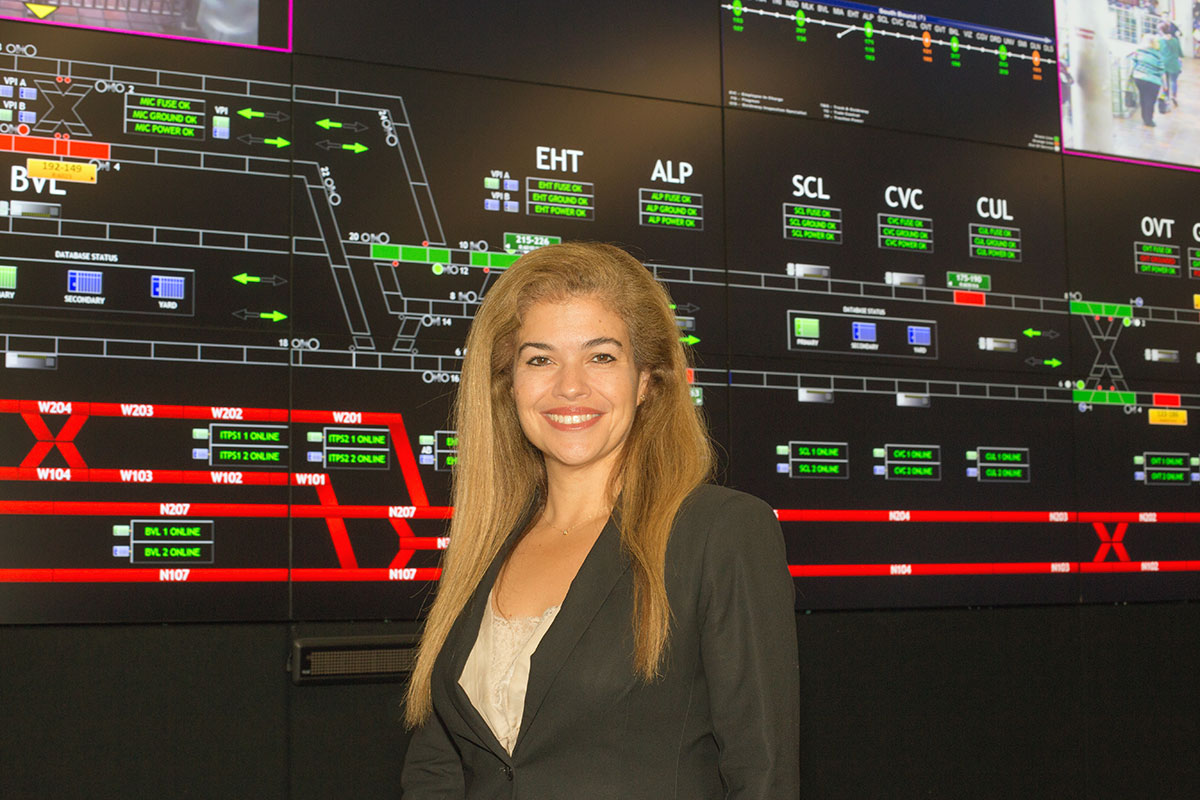 If all of the entities involved in bringing Tri-Rail into downtown Miami can’t finalize financial agreements by May 17, All Aboard Florida may withdraw its offer to have commuter service operate out of its MiamiCentral terminal.

So said a May 2 letter from Alice Bravo, director of Miami-Dade County’s Transit and Public Works department, to Jack Stephens, executive director of the South Florida Regional Transportation Authority, the agency that operates Tri-Rail.

“For several months, Mayor Gimenez has been leading efforts to identify a funding solution for Tri-Rail’s downtown station,” said Francois Illas, vice president at Florida East Coast Industries. “We appreciate his leadership and the specific schedule put forth. We are in the process of confirming the other partners’ commitments to the timeline so we can continue construction at the station.  If this timeline is not met, we will have no choice but to stop construction immediately on the Tri-Rail station.”

“Miami-Dade County would like to expedite the approval of the necessary documents to honor our collective partnership with All Aboard Florida and help them seek reimbursement for the costs they are currently incurring,” Ms. Bravo’s letter adds. “Miami-Dade County stands ready to help facilitate coordination between the agencies.”

“We would certainly encourage all funding parties to work together in order to expedite this project to the benefit of the citizens of Miami-Dade County, the City of Miami, the Southeast Overtown/Park West and Omni community redevelopment agencies, Miami DDA and Bayfront Park Trust,” Mr. Stephens said. “The governing board of the South Florida Regional Transportation Authority has done all in its power to see that this project comes to fruition.”

4 Responses to Bringing Tri-Rail into downtown Miami in peril