Advertisement
The Newspaper for the Future of Miami
Connect with us:
Front Page » Top Stories » Taiwan key to Asia flights to Miami 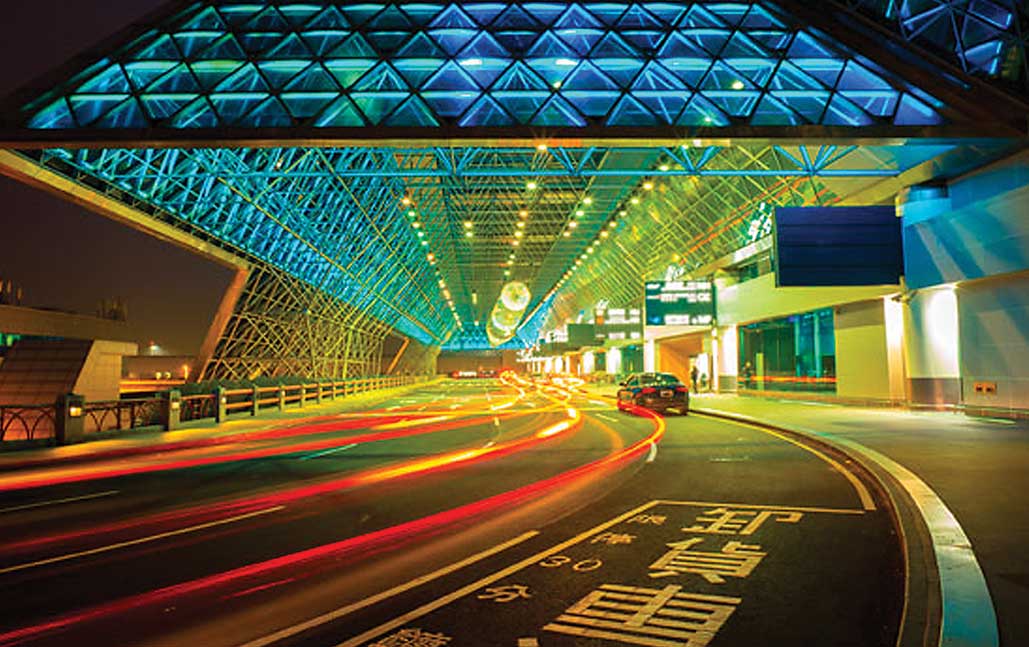 Expectations that China could be the main hub solidifying the link for Asian air travel to South Florida may be fading away as Taiwan begins to emerge as a promising central location for flights from Asia to South Florida.

After years of discussions about how to strengthen the link between Asian businesses and Miami, aviation officials put together an Asia taskforce to plan how to finally do so.

“Our studies have shown that for Miami there is not a China market, per say. There really is not. There are not enough people that will fill a plane to come from mainland China to Miami,” said Emilio González, Miami-Dade Aviation Department director and CEO.

Although passenger traffic from China is low, he said, there is very robust Asia traffic. Taiwan’s Taoyuan International Airport in the capital city of Taipei is expanding and will soon have the capacity to host 60 million passengers a year.

“If you add up, for example, all of the travelers that come from Asia – South Korea, Japan, Vietnam, Philippines, Indonesia, Malaysia, mainland China and Taiwan – now you can fill planes,” Mr. González said, “so what we need to do is find the right airline with the right hub that will make this a profitable route.”

Geographically, Miami is the furthest point in the US from Asia. This introduces logistical issues such as the limitations of the aircraft themselves.

“If you were to fly non-stop from Taiwan to Miami, it’s just under 18 hours and you better hope you have enough fuel to get you there or you will glide into Nassau,” Mr. González said.

While developing route marketing, officials look for indicators by following the industry to see which air carriers are buying planes with the necessary endurance and fuel capacity to make transpacific trips.

“We have identified two Taiwanese carriers – China Airlines, which already flies cargo to Miami, and EVA Air. Both of these carriers are buying large amounts of ultra long-range Boeing 777’s and we’re in conversation with them,” Mr. González said.

Both Taiwanese carriers have the Boeing 777-300ER in their fleet. China Airlines is introducing Airbus A350 XWB planes into its fleet this year, while EVA Air opted for the Boeing 787 Dreamliner. Both planes are positioned to compete with each other in terms of passenger capacity, fuselage, features and engines.

“I really don’t want to waste anybody’s time in marketing a city they can’t fly to,” Mr. González said. “Taoyuan International Airport is expanding to be the regional hub.” This is especially notable for EVA Air, which aims to develop the airport into a transpacific hub.

Miami International Airport is already able to accommodate the planes as well as the influx of passengers in the tens of millions, Mr. González said.

“We understand the geographic challenges. If EVA Air starts flying from Taipei to Houston, they consider that a big deal. We’re still a couple of hours further than Houston. We do have a market here, but we also understand the physical limitations as well,” Mr. González said.

“There’s a science to this. We don’t want a plane filled with people flying economy class. We want a plane with a robust premium passenger as well, and we don’t see that [coming from mainland China], but what we do see is a very robust Asia traffic,” Mr. González said.

With Taiwan’s Taoyuan International Airport becoming a huge Asian travel hub, he said, it would draw customers from many nations. With air carriers that have planes that could conceivably make the journey, such as China Airlines and EVA Air, flying out of that airport, it could prove to be the Asian hub to Miami.

One Response to Taiwan key to Asia flights to Miami