Advertisement
The Newspaper for the Future of Miami
Connect with us:
Front Page » Communities » Miami may spend $4.5 million to clean contaminated Douglas Park 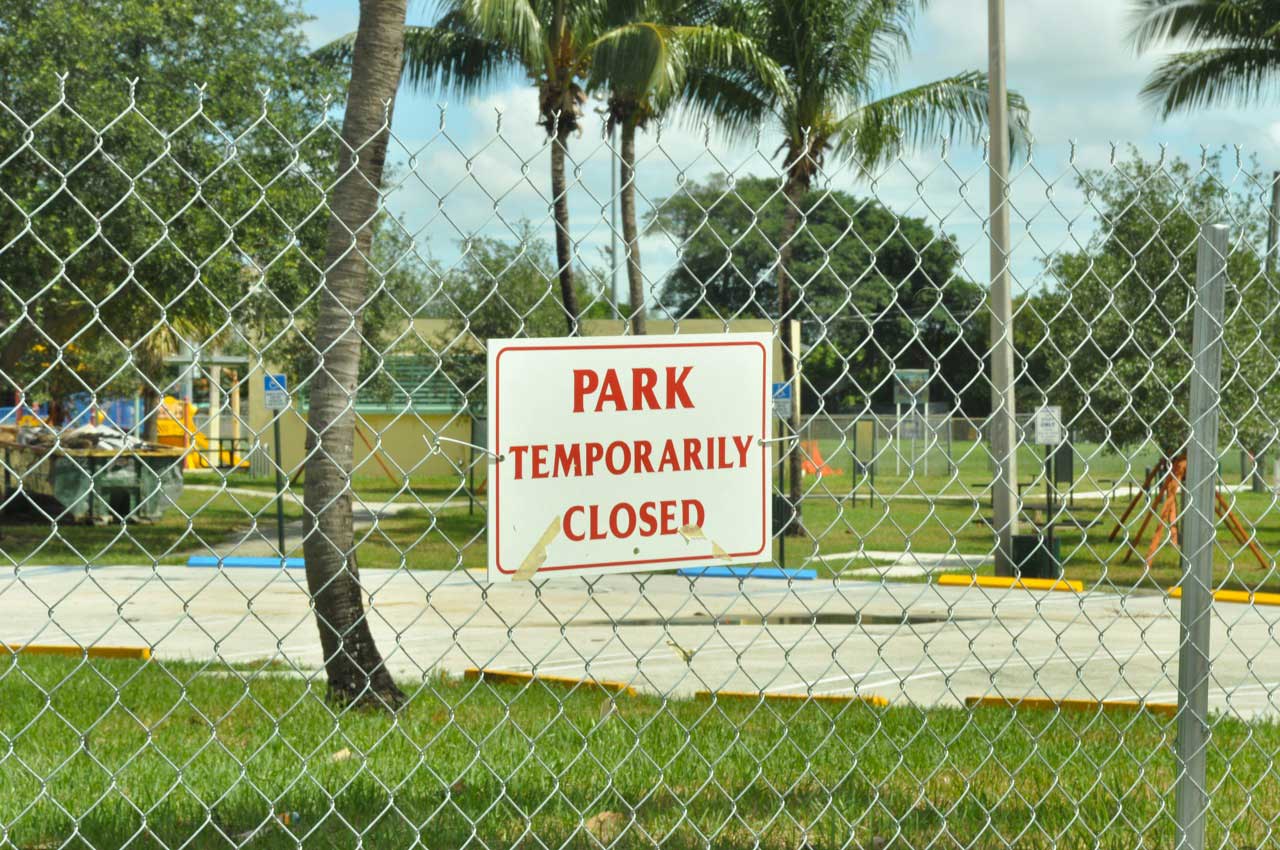 On today’s (4/28) agenda is a resolution to contract with Cherokee Enterprises Inc. for $4,484,185 for the environmental remediation. With a 10% contingency, the total nears $5 million.

The park has been closed nearly 2½ years as the city has wrestled with the best way to deal with contaminated soil discovered in 2013 and to get the county to sign off on a remediation plan.

Douglas, at 2755 SW 37th Ave., is one of the city’s largest parks. It was one of more than a half-dozen city parks found to have soil contaminated by solid waste and heavy metals.

At one time the city announced the park would reopen in November 2014. An earlier cost estimate was $3.3 million. But commissioners complained that county officials who weren’t satisfied by city plans to clean the site caused delays.

On Feb. 8 the city invited bids, and Cherokee’s was deemed the lowest responsible offer. Bid documents give the company nearly a year to do its work at the 10-acre park.

The work is specifically defined in an accompanying plan by SCS Engineers dated December 2015.

“In general, the Contractor shall implement procedures for selective removal and replacement of structures and other park features and foundations including demolition of the community center building, parking lot, baseball field, playground, outdoor gym,” reads the bid invitation.

“Excavation of shallow (generally less than 24 inches) potentially contaminated soil from specified areas of the park and relocating it onsite to a specified location where it shall be used to re-grade the area prior to adding a geosynthetic clay liner and clean fill cap,” it reads.

Excess excavated material must go to a Class I landfill.