Advertisement
The Newspaper for the Future of Miami
Connect with us:
Front Page » Education » Demand for finance education soars 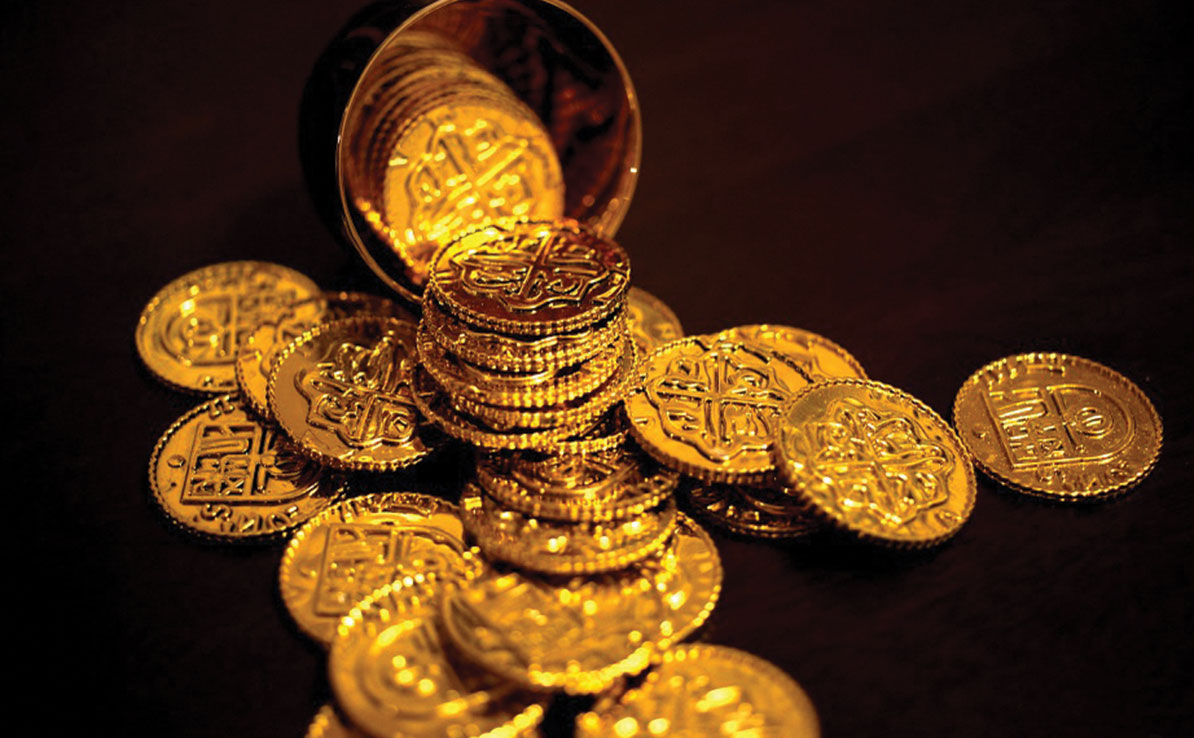 After making its way out of the financial crisis relatively unscathed, the demand for finance education in Miami business schools is growing at shocking rates, with a stabilizing job market awaiting graduates.

In the wake of the financial crisis, people who were suddenly left unemployed decided to enroll in college or pursue a master’s degree, said Shahid Hamid, chair of Florida International University’s Department of Finance.

“Since the crisis, I have seen the demand go up,” said Nichole Castater, assistant professor of finance at Barry University. “What [students] really want to know is how the market works. It’s more than just teaching theory now. It’s more interactive, more hands-on, more experiential learning than it used to be,” she said.

“Based on what I see, I would say finance is becoming more popular… It has really picked up steam. Right now, it’s the third largest major at the university, so clearly the demand is there,” said Alok Kumar, chair of the University of Miami’s Department of Finance and Gabelli Asset Management professor of finance.

“The undergrad program certainly has new ‘enhancements,’ including courses in private wealth management, hedge funds, venture capitalism and private equity,” Dr. Kumar said. There is also a growing demand for courses in market microstructure, he said.

“Mainly, jobs are in this growing area of market microstructure because the way people trade is changing rapidly and students who are prepared for these changes will do better,” he said.

“I see that the trend in the market is towards specialized programs and we are clearly seeing signs of that in our Master of Science in Finance program,” Dr. Kumar said. “We started off with 10 to 12 students this year and now we have a class of 25 to 30.”

“In the Miami area there’s a large private wealth management industry,” Dr. Kumar said. “There is also a growing industry in hedge funds in and around Miami, which is one of the reasons we’re offering these courses.” The department is also seeing a demand for courses in banking, he said.

“It’s a currency, like any other currency, and students want to know how that’s traded,” she said. One example of crypto-currency is bitcoin, a digital asset and peer-to-peer payment system.

Professors in the department, Dr. Castater said, can put students in touch with people in Africa, where crypto-currency is one of the few ways people can get wealth.

The demand for what are usually considered typical finance job trajectories, such as banking or Wall Street, are still strong – even in the face of a rise in interest in entrepreneurial courses, Dr. Kumar said.

Investment and commercial banking are popular specializations nowadays, Dr. Hamid said, as well as risk management. “Risk management is the most lucrative, but that is one area that was hit the most because of the crisis – but it’s bouncing back,” he said.

New factors, such as college recruiting by corporations, are also playing a role in helping graduates kick-start their careers, Dr. Hamid said. “What has happened is that big banks that would normally not go recruit now do interview students and look for students that can help with Latin American business.”

“I see a demand for online programs growing,” Dr. Kumar said, adding that the University of Miami finance department currently offers a completely online Master of Science in Finance program. “I think it’s easier for people who have full-time jobs to enroll in online programs.”

“Finance itself has been revolutionized by all of the information that is now online. You have all sorts of online real-time data,” Dr. Castater said, “but I don’t feel that finance lends itself to online teaching. There are certain things that are better explained in person.”

“We offer 40%-50% of finance courses online,” Dr. Hamid said, speaking about the Florida International University finance department. “We have grown so fast that we don’t have the physical capacity or classes to manage that growth,” he said. However, graduate-level finance courses are all face-to-face and not offered online.

The department is looking into ways to make “hybrid” curriculums where students could alternate on a weekly basis between physical and online lectures or at least do exams and assessments in-class, Dr. Hamid said.

In terms of pulling the plug on online programs, he said, “the trend is that there’s no stopping it because of logistical reasons and student demand, so we are offering more and more online courses.”

The school rarely, if ever, offers open enrollment for finance programs anymore, Dr. Hamid said. “We have more students than we can handle. A 30% growth in two to three years is a lot.”

“First, we open up enrollment to students, and 95% of the seats are taken right away. For the coming semester, everything is tapped out – we’re at capacity. For fall semester, we’re at 90% capacity. Clearly the demand has gone up,” Dr. Hamid said.

Nowadays, students have the option of not following the traditional route, Dr. Castater said. “People used to go work for consulting firms or investment banks,” she said. “Now, computers have made trading more efficient, and maybe you don’t need as many finance professionals. But those with finance skills will always be needed at corporations as financial analysts or general management.”

One Response to Demand for finance education soars