Advertisement
The Newspaper for the Future of Miami
Connect with us:
Front Page » Transportation » Courts key to Tri-Rail commuter service into downtown Miami 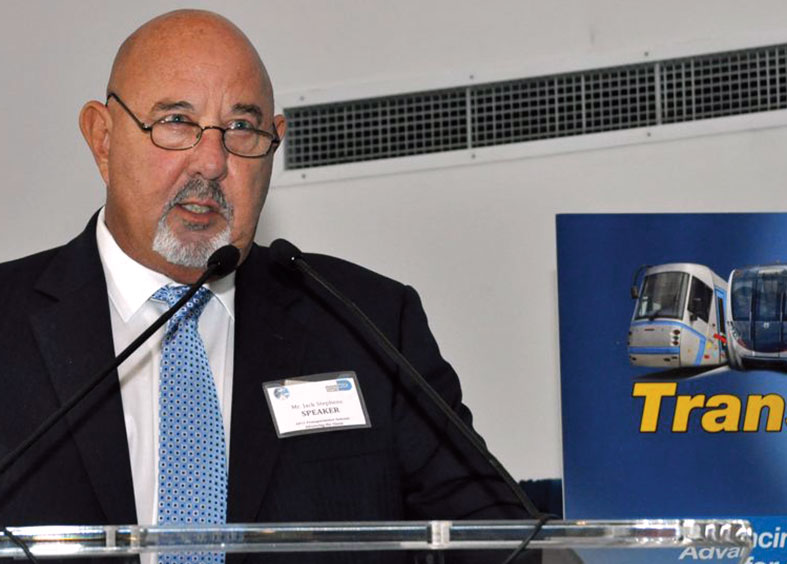 Though the Florida Legislature dealt a setback to efforts of the South Florida Regional Transportation Authority (SFRTA) to bring Tri-Rail commuter service into downtown Miami, a recent Florida Supreme Court decision may pave a way.

When this year’s legislative session ended in March, the ruling body declined to pass an amendment that would have clarified the legal liability for the four miles of track that Tri-Rail and All Aboard Florida bullet-train service from Miami to Orlando will share. Without that, the Florida Department of Transportation wouldn’t release the $20 million it has pledged.

But, the unanimous April 7 court decision strongly suggests that government agencies like SFRTA can indemnify private parties, like All Aboard Florida, unless state law expressly forbids it, Jack Stephens, the authority’s executive director, said Tuesday.

According to a memo by the authority’s legal team, the high court reversed an earlier ruling (Fla. DOT v. Schwefringhaus 2016) concerning an accident on a crossing owned by CSX Transportation. An accident victim successfully sued the railroad over a crossing she said was not maintained property; the railroad then sued the transportation department based on a 1936 grade crossing agreement between them. The state transportation department claimed it had no responsibility.

“The Florida Supreme Court found FDOT liable under the indemnity provision in the crossing agreement because the court concluded that the entire agreement, including the indemnification provision, was ‘statutorily authorized,’ despite the fact that FDOT did not have explicit statutory authorization to indemnify CSX under the agreement,” the memo said. “The Supreme Court rejected FDOT’s argument that the indemnification provision was void because it did not have statutory authority to indemnify private parties.”

If the legal team’s conclusion is correct, a major hurdle will be cleared, Mr. Stephens said. “We have not heard whether All Aboard Florida’s lawyers have looked at it and agreed with it. But if we are successful, it is our intent to bring all of this before our board of directors” on May 27.

There are two other options: SFRTA can create a $5 million self-insurance fund with limits of up to $295 million and pay about $1 million in premiums per year, or can wait until the 2017 legislative session, which begins in January, and appeal to the ruling body again. “That might be the best of all possible options, but we can’t wait until then,” Mr. Stephens said. “We need to know now so we can move forward.”

All the local funding commitments for the $70 million project are in place, with pledges made by SFRTA, the Omni and Southeast Overtown/Park West community redevelopment agencies, Miami’s Downtown Development Authority, Miami-Dade County (part of which will come from the Citizens’ Independent Transportation Trust), the City of Miami and the Bayfront Park Management Trust.