Advertisement
The Newspaper for the Future of Miami
Connect with us:
Front Page » Communities » Miami’s Downtown Development Authority told of parks need 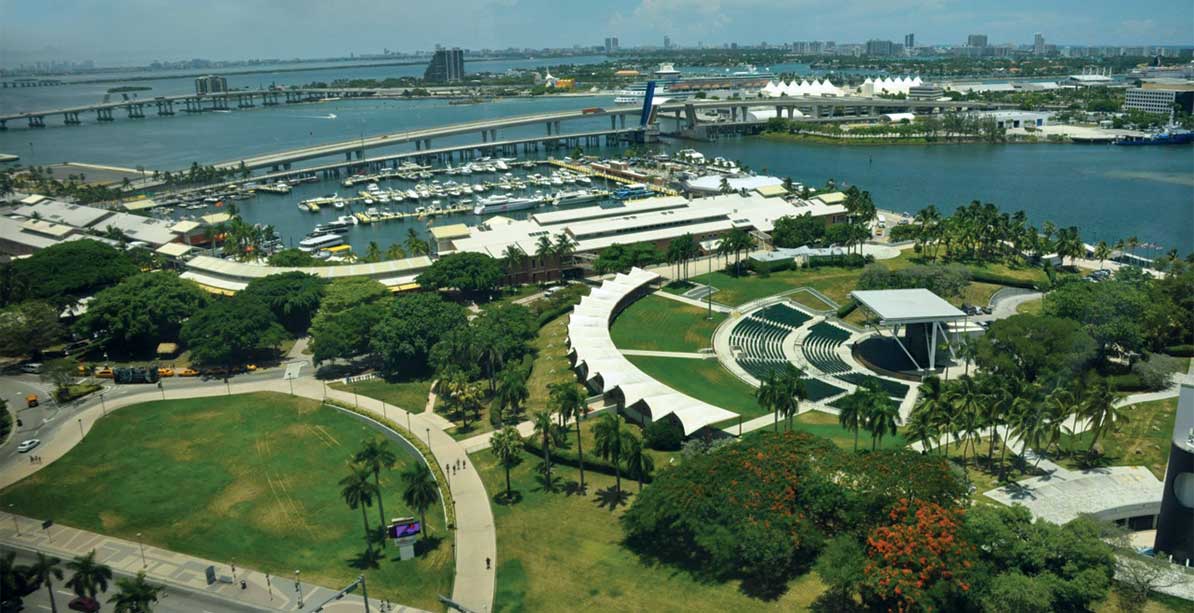 Though none of them were startling, one finding from a February study launched by Miami’s Downtown Development Authority gave rise to discussion at the group’s March meeting.

The survey was sent to everyone on the authority’s email list, so it was not intended to be a scientific query, “but rather one to gauge stakeholder sentiment to help guide the board as it sets priorities for the year,” said an authority source.

Out of a total 12,000 addresses on the email list (which the authority acknowledged could include duplications and invalid addresses), there were 1,600 emails opened and 336 responses, yielding an 18% open rate, “which is above the industry standard for a survey of this kind,” the authority source said.

Some answers were predictable: favorite things downtown were entertainment, dining, arts and culture. The top things respondents would change are traffic, homelessness, cleanliness, safety and lack of public transportation. Farmers’ markets and community events were the most desired activities.

One survey finding that had directors scratching their heads was the No. 1 answer to the question: “What do you need to make you more comfortable in downtown Miami?” More open green space was the most frequent answer, followed by more police officers, expanded retail options and enhanced lighting.

“Add to that Margaret Pace Park, and we have enormous recreational resources downtown,” said board Vice Chair Neisen Kasdin, who is also office managing shareholder of the Akerman LLP law firm.

“Maybe we should get the word out more,” Mr. Hollo suggested. “Sponsor events to create interest in the parks we have.”

“We have it on the radar screen,” Ms. Robertson answered.

“This survey was designed to ‘take the pulse’ of our stakeholders on the ground ahead of the DDA’s board retreat to have a better understanding of what is important to them as we set our priorities for the year,” Ms. Robertson said in a statement. “This was a complement to the conversations and dialogue we have on the street level every day and was very helpful in informing and guiding our strategic direction and how we plan to allocate our resources.”

At the Feb. 27 retreat and at the subsequent board meeting, directors decided to take another look at the authority’s master plan and set up a workshop to tweak it if that is deemed necessary.