Advertisement
The Newspaper for the Future of Miami
Connect with us:
Front Page » Real Estate » Realty investments get thumb’s up at Miami Finance Forum

Realty investments get thumb’s up at Miami Finance Forum 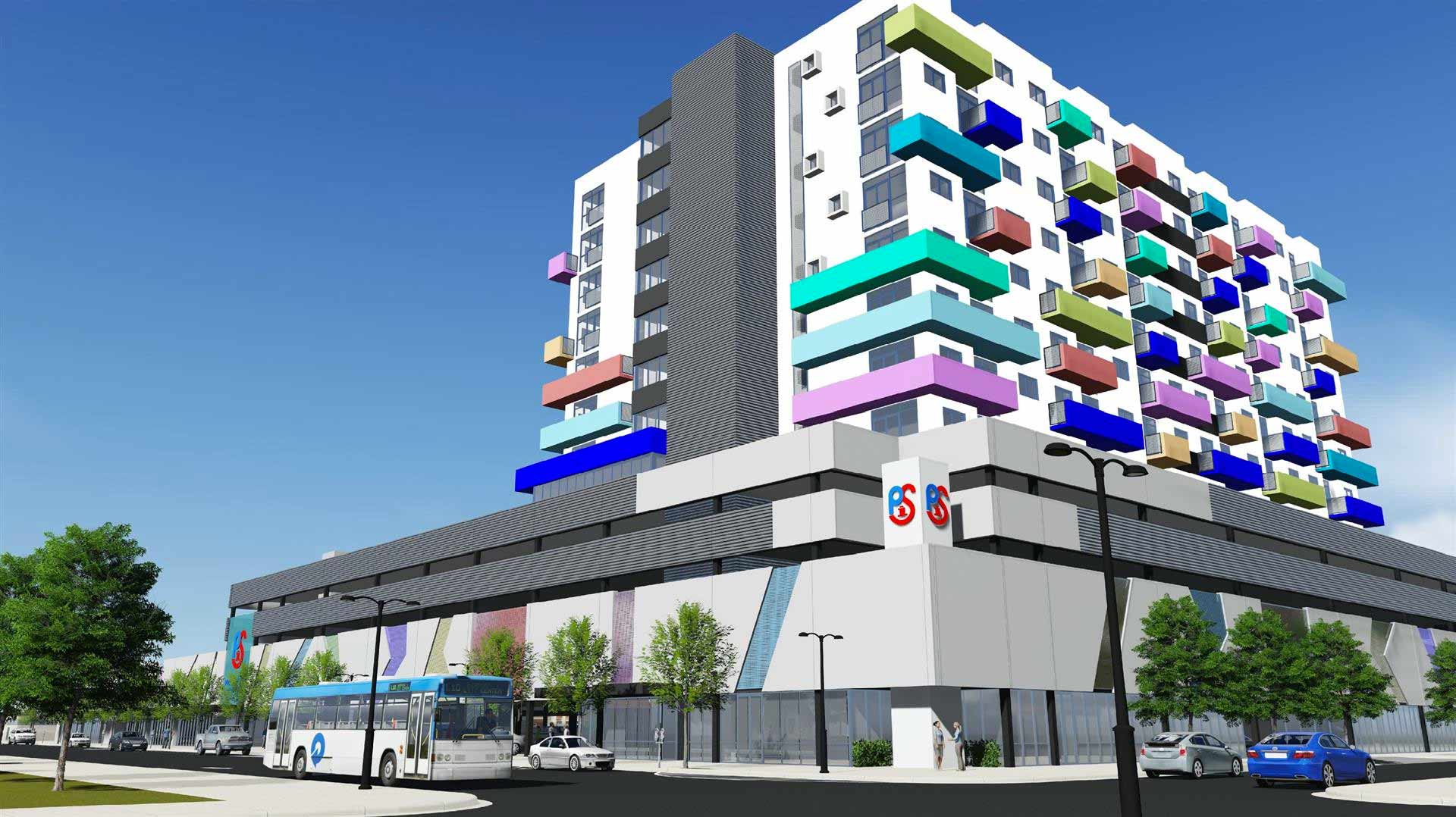 Realty investments in Florida’s industrial, retail, office and rental apartment markets won warm remarks from panelists at a Miami Finance Forum CEO Power Breakfast, as did “trophy properties” of all sorts, while the condo market got a colder shoulder.

Industrial markets statewide have “leveled off,” said Steven McCraney, president and CEO of McCraney Property Co., adding that “it’s obvious that apartments took off much earlier than other product types.”

“Industrial today is clearly the most favored product type by and large across the country. I’ll build roughly about 2.1 million square feet of product this year, which is more than 50% already leased,” he said.

Rents continue to stabilize as markets around Florida have already seen significant growth within the past four years. The appetite for acquisition is the most important factor, Mr. McCraney said.

In Central Florida and some North Florida markets, he said, cap rates are comparable to what people think of as Miami’s rates. “[People] generally think that a 5.5% cap rate is more like a Miami cap rate, or maybe even lower for industrial,” but that’s what other Florida markets are seeing as well.

Hotels have been very easy to finance as the “trophy assets,” said Joel Simmonds, CFO of Murray Group, but the continued “appetite to finance hotels” will depend on the future of the market.

“Condos were slowing down, not up, mainly because most of the buyers are South American… [and] we know where their [economies] stand, and their currencies… being weakened against the dollar,” said Alan Ojeda, owner, founder and CEO of Rilea Group. “Let’s call it a slowing of the process.”

Office markets are harder to gauge, he said, because there are “not new office products being built,” adding that he is “absolutely optimistic for the office market.”

“I’m not optimistic for the condo market [because] of the way it has been for the last three years… That’s the way I see it,” Mr. Ojeda said.

Steven Gretenstein, chief operating office of Dacra, said that “Miami continues to be one of the few markets in the country where you’re seeing retailers want to open new stores.”

There is significant activity in the Miami retail world with the upcoming opening of Brickell City Center, the Aventura Mall and Bal Harbour Shops expansions, as well as the growth of the Design District.

“We’re very active. Leases are being signed, people are coming and sales are being made. In that sense, I think the retail world is fairly healthy and will keep moving along,” Mr. Gretenstein said.

The apartment market has turned around completely, he said, with movement toward a “renter nation,” which is usually credited to millennials. However, he attributes the growth in part to baby boomers who “don’t want to hassle with homes anymore.”

“You’re able to get yield because of low interest rates with Fannie Mae and Freddie Mac and big government agencies back in the finance market,” Mr. Massirman said.

An urban construction boom is apparent, Mr. Massirman said. “We see all around us… I think 5,000 units between Brickell and Downtown either planned or in-construction for multi-family rental [and] in every pocket in South Florida… Fort Lauderdale, West Palm Beach, Dadeland, Coral Gables, South Miami [and] every available site that could be built.

“It’s been unprecedented, the appetite for those to be acquired. [It] used to be primarily institutional and now it’s investors,” he said.

Mr. Massirman credited the boom to an insatiable appetite for yield. Current cap rates have continually been 4% to 5%.

Mr. Massirman added that the suburban office market is extremely quiet but core offices are growing.

“Rates are going to fall,” Mr. Simmonds said. “There are a number of hotels out there that have over-pitched the rates they thought they were going to get and as a result have to realign their sites and reduce the rates they’re asking for.

“Rates might take a few years to stabilize and get back to strong growth rates. I think that’s more [of a] normal market,” he said, “I’d say we’re approaching a normal market rather than seeing a substantial downturn.”

“Miami,” Mr. Ojeda said, “is in the process of becoming a very important city.”