Advertisement
The Newspaper for the Future of Miami
Connect with us:
Front Page » Profile » Martin Mendez: Spearheads IT change in health care, financial services 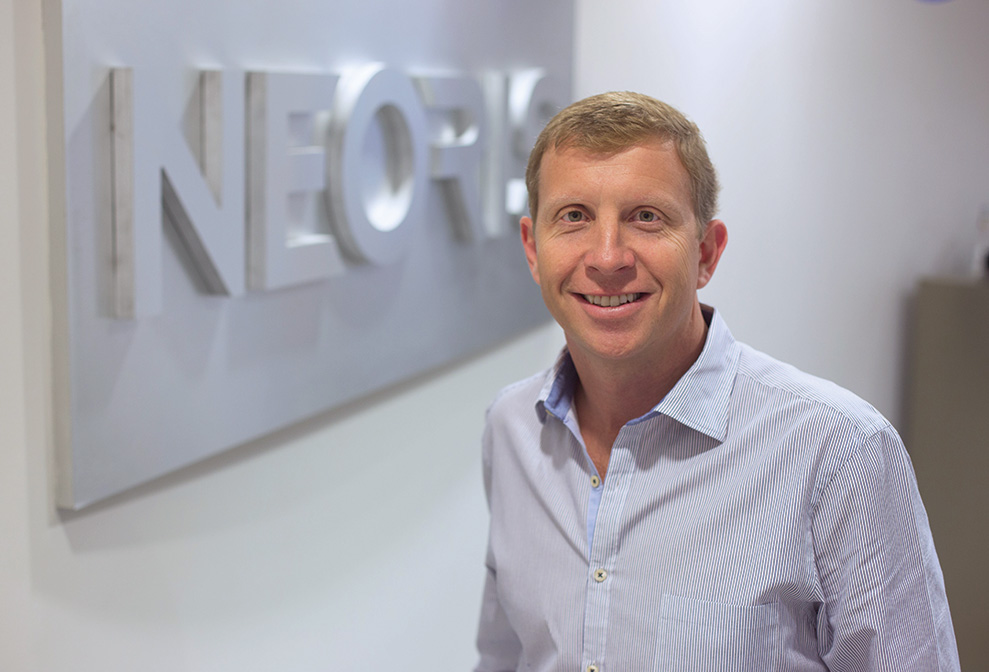 Martin Mendez, named CEO of NEORIS in August, brings 20 years in global IT administration and business process consulting. Since 2004, he has held roles within the company, first as leader for NEORIS’ operations in Argentina and later as president of the Southern Cone Region. Following that, Mr. Mendez was president of the South American Region, which includes NEORIS’ operations in all Latin American countries except Mexico.

In 1996, he and three partners co-founded AMTEC.NET, devoted to Internet solutions. The company grew and expanded, reaching 250 professionals with operations in Argentina, Brazil and Chile. Mr. Mendez was the CEO of AMTEC.NET until October 2000, when NEORIS acquired it.

Today, Mr. Mendez oversees how NEORIS brings technology to customers in health care, utilities, manufacturing, telecommunications and financial services. His job is to understand where the company can add value to customers’ systems and make sure they use them in the best way to achieve their goals.

Technology, he said, is powerful and will change the way we do many things for the better. However, Mr. Mendez said, as in everything, technology can be both good and bad. It allows us to do many things that were not possible in the past but it will not necessarily make us happy. That depends on us, he said, not on the technology.