Advertisement
The Newspaper for the Future of Miami
Connect with us:
Front Page » Top Stories » Brazil tourism still first in Miami 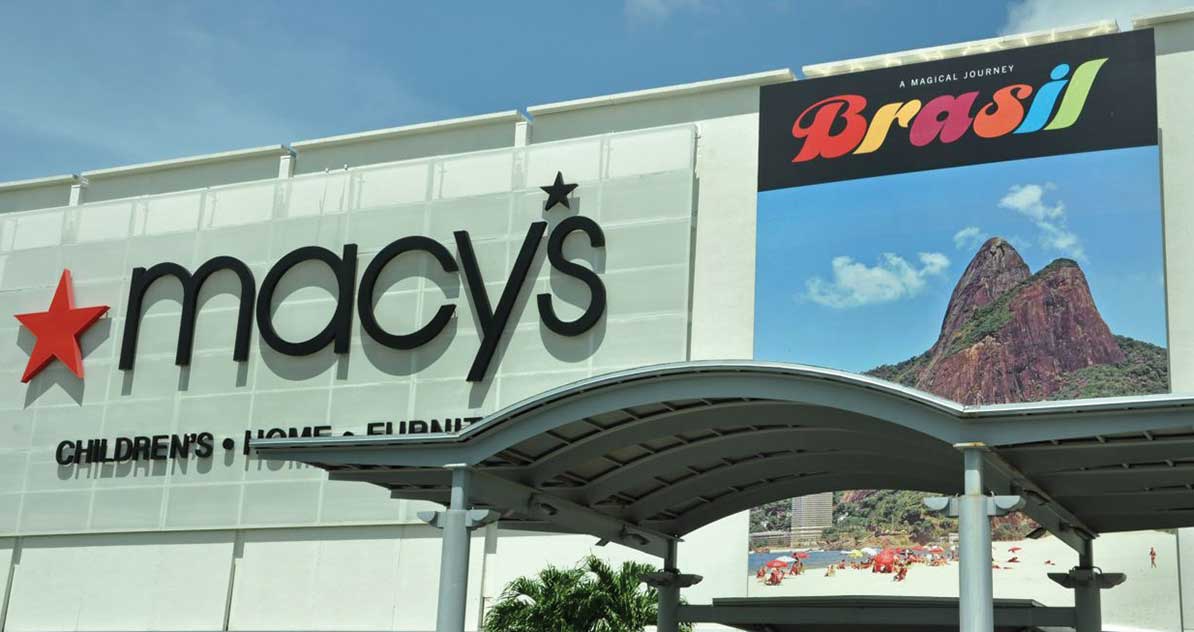 Brazil maintains a stronghold in Miami’s international tourism market despite being in the midst of economic uncertainty and political turmoil, according to the Greater Miami Convention & Visitors Bureau.

Brazil finished No. 1 in the county’s 2015 international visitor market with 2% growth, a welcome figure for a tourism industry that has gone a few years without seeing the double-digit percentage growth that Brazil used to be known for. Even with the growth slowdown, Miami is still seeing record amounts of travel and is Brazil’s top international destination.

It’s important to note that Miami and Brazil are connected, said Rolando Aedo, bureau senior vice president of marketing and tourism. One reason Brazil has continually topped the international travel charts is that airlines have remained very loyal to the Miami-Brazil market, he said.

The first quarter of 2016 brought 105 weekly non-stop passenger flights from major cities in Brazil to Miami, according to figures provided by Miami International Airport. This is compared to 117 flights during the same time in 2015. According to Mr. Aedo, at least a small amount of the adjustment can be attributed to Brazilian outbound cities that have been eliminated.

“For the most part, the network is whole,” Mr. Aedo said. Miami receives direct flights from nine major Brazilian cities, most of which are serviced by American Airlines and LATAM Airlines – the merger of Chile’s LAN Airlines and Brazil’s TAM.

“Economics definitely plays a big role,” Mr. Aedo said. “The strength of the US dollar against the [Brazilian] real does pose some challenges.” Although the tourism industry has witnessed past ups and downs of the Brazilian economy, he said, the combination of economic uncertainty along with political turmoil is unique.

Brazil continues to be the most valuable market for Miami’s tourism industry, not only being No. 1 in volume but also in revenue. Historically, Brazil is not only the market that brings the most people, but Brazilians spend the most, and that’s what makes them so valuable as a market, Mr. Aedo said. The bureau, he said, plans to aggressively market Miami in Brazil as the premier destination for leisure and business in 2016.

As reports of a growth in visitors so far in 2016 come in, however, Brazilian retail spending has slowed.

“Retail environments are telling us their sales to Brazilians have dropped rather dramatically,” Mr. Aedo said. Brazilians won’t give up their vacations, but they are doing less discretionary spending, he said. “They are shopping less and, to a lesser extent, going to restaurants less.”

Brazilians are dealing with a strong US dollar, facing a four-to-one currency exchange rate during the early months of 2016, a 48.8% rise from the same time last year. In early 2015, 2,688 Brazilian reals amounted to the spending power of 1,000 US dollars. So far this year, however, Brazilians would have to cough up 3,998 reals to match 1,000 US dollars.

“We are confident that when things settle down [in Brazil], they will continue their very unique relationship with Miami,” Mr. Aedo said. Brazil is the world’s seventh largest economy and although Brazilians are facing economic challenges, he said, the “traveler will continue to travel.”

Other markets are also responding to the strong dollar, though not all negatively. Last year Miami had 748,000 Brazilian visitors, 338,000 Argentineans and 313,000 Venezuelans. Of the top ten international markets, Venezuela was the only one down 10%.

In 2015, Colombia had 5% growth and jumped over Argentina and Germany, landing as number three on the international markets list.

Miami’s top three European visitor markets are Germany, England and France. “If we look back three years, they were pretty much flat,” Mr. Aedo said, “they were going through their recession.” Now, European markets are up 6%.

Half of Miami’s tourism is domestic. Thanks to a more stable US economy, the domestic visitor market increased 9.4%. The Latin American market has grown 2.2%, notably less than the domestic market but still positive, as many of those countries are struggling with economic uncertainty.

“Overall, we finished 2015 as another record year of tourism,” Mr. Aedo said. Miami saw 15.5 million overnight visitors, a total growth of 6.4%. “We are truly a global city and there continues to be a demand from the rest of the world to travel to this city.”

In 2014, Miami saw 3% fewer Brazilian visitors than in 2013, which could have been caused by the FIFA World Cup match being held in Brazil in 2014. This year, Brazil is hosting the Summer Olympics in Rio de Janeiro and the bureau plans to tackle the possible issue by developing a robust program marketing Miami as a pre- or post-event destination, hoping that Brazilians will continue to travel, even if they don’t stay as long or spend as much.

“These types of global events do present a challenge to Miami,” Mr. Aedo said. “We will continue to do very aggressive marketing.”

The tourism industry isn’t the only one that feels the blowback of fewer travelers when economies are hard hit.

“Tourism is the industry that has fueled other great industries,” Mr. Aedo said. Many tourists see Miami as a safe haven to bring capital and invest in industries such as real estate after coming on vacation, he said.

Though Brazil’s future is rather difficult to predict, Mr. Aedo said, the bureau is focusing its efforts on making sure Miami is atop their travel list.

“We are constantly working with [Miami International Airport] to bring in new airlines,” Mr. Aedo said, which the airport has had tremendous success at doing. The airport is undeniably the most important facet of the industry, with an astounding 96% of all tourists coming on airplanes. International passenger arrivals increased 2.2% early this year with 1,004,826 arrivals in January 2016 compared to 983,203 in January 2015.

“Our top priority is retaining our market share,” Mr. Aedo said, “and we have been successfully doing that.”