Advertisement
The Newspaper for the Future of Miami
Connect with us:
Front Page » Business & Finance » Mission to China and Taiwan will promote Miami business

Mission to China and Taiwan will promote Miami business 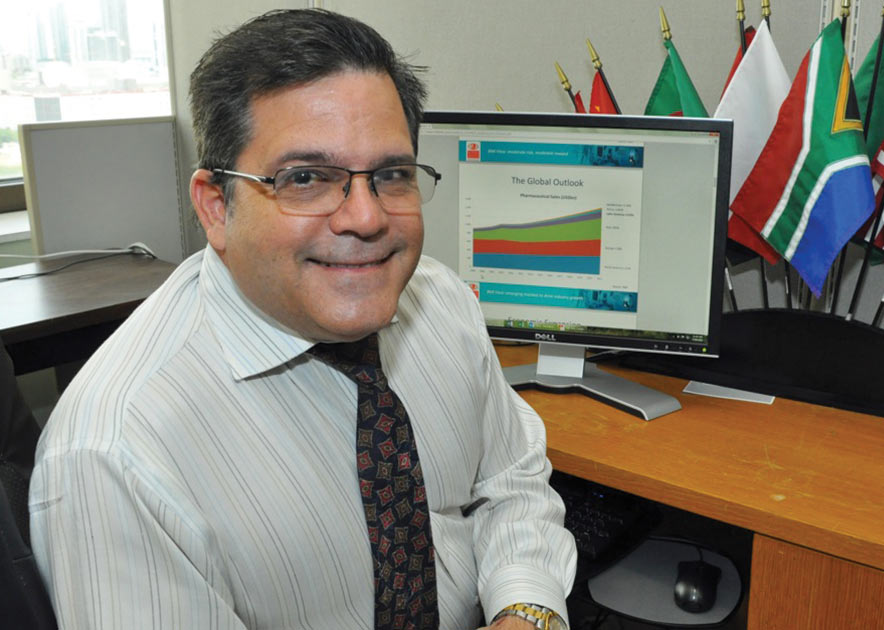 A mission to China and Taiwan will be held in April to promote business development, trade and tourism in Miami-Dade County.

The April 11-23 mission will be led by Jose “Pepe” Diaz, Miami-Dade County commissioner and chairman of the International Trade Consortium Board.

Funds for travel come from registration fees and sponsorships, according to Manuel Gonzalez, director of Miami-Dade County Economic Development and International Trade.

Participants will travel to Shanghai, Guangzhou and Hangzhou, where networking opportunities with Chinese businesses will be available.

Participants may choose between the Mainland China or Taiwan portion of the mission.

The main purpose for this mission is to promote a better linkage of the county to that part of the world, Mr. Gonzalez told Miami Today.

“We are looking to target the investment community in China,” he said, “But most importantly, we are setting the foundation to create the proper infrastructure to have Chinese business people come to Miami in June.”

“In 2014, China was our number-three trading partner for Miami, with $6.6 billion worth of trade,” Mr. Gonzalez said.

According to Miami-Dade County data, by 2022 the population of China’s middle class is estimated to reach 630 million, 45% of the entire population, and it will be consuming goods and services valued at $3.4 trillion, 24% of gross domestic product.

Miami has also been “significantly out of the loop” in terms of branding and marketing, Mr. Gonzalez added.

“There’s a considerable amount of Chinese middle-class families that are sending their sons and daughters to Miami-Dade County educational institutions,” he said. “So if this is happening and we haven’t had any type of promotional offers, this [mission] is of significant value.”

“A lot of Chinese don’t know about Miami-Dade County, and this trip gives us the opportunity to promote the county and discuss what we as a community have to offer,” Mr. Alufohai said.

“We look forward to the government-to-government relations,” he said, “and for the businesses to strike a deal that will help increase sales for them.”