Advertisement
The Newspaper for the Future of Miami
Connect with us:
Front Page » Transportation » I-395 bridge fund diversion for rail roadblocked 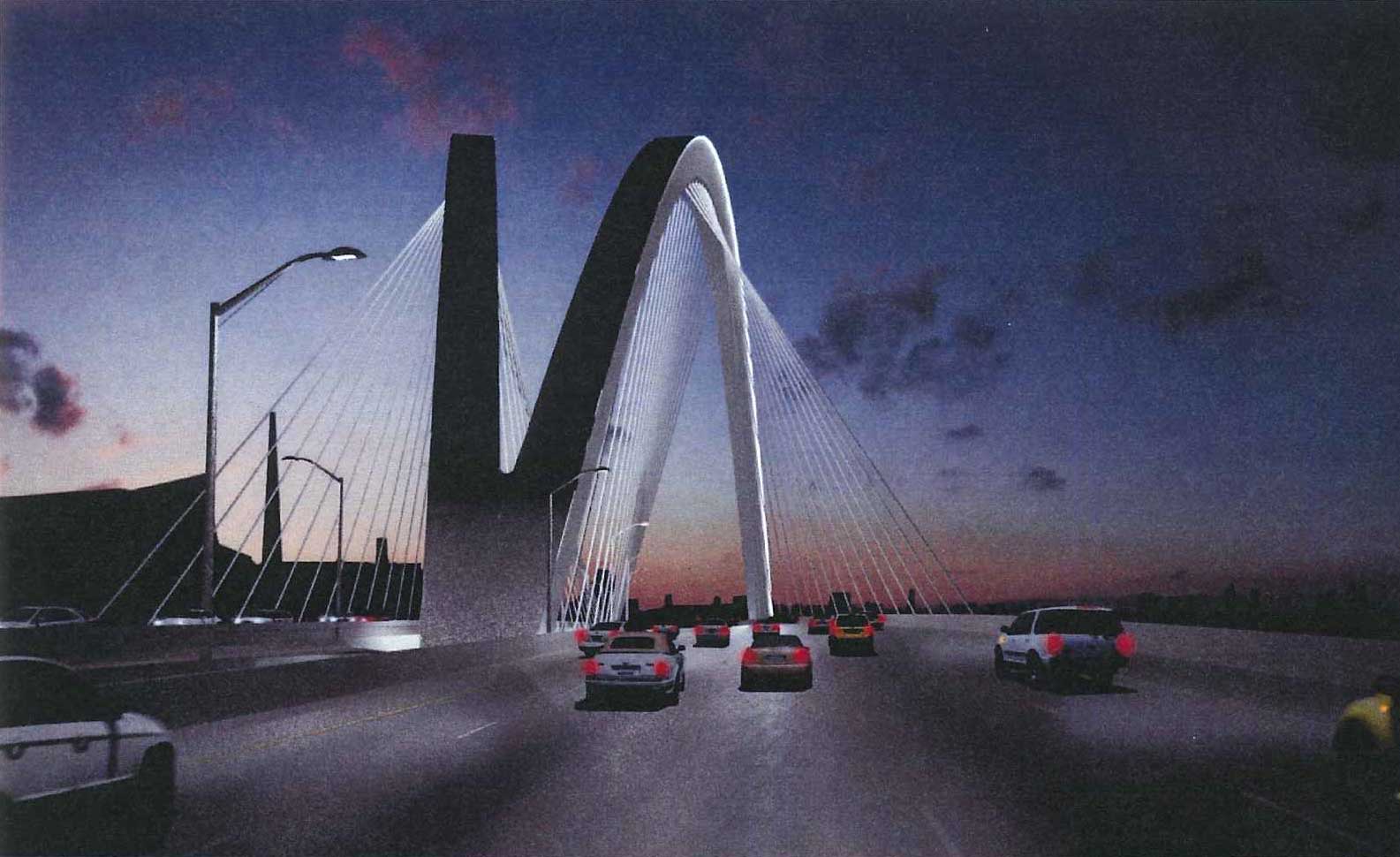 After being denied support that he had deemed key, Miami Commissioner Francis Suarez implied last week that he might abandon a plan to divert funding from the I-395 bridge replacement to the Baylink rail project linking the mainland and Miami Beach.

During a Feb. 4 meeting, Miami-Dade Commissioner Audrey Edmonson flatly refused to support that plan. The bridge runs through part of Overtown, which is in Ms. Edmonson’s district.

Mr. Suarez, who is vice chair of the county’s Metropolitan Planning Organization, which is responsible for transportation planning, had proposed the switch in December. “I look at this as an anti-parochial idea,” he said then, noting that significant swaths of I-395 run through the City of Miami. “This is looking more on a regional level.”

“It starts with the fact that we have traffic gridlock,” Mr. Suarez told Ms. Edmonson last week during a meeting at her county office. Baylink would help solve that, he said. “Is [the I-395 replacement] really the best vision for all of our communities, including Overtown?”

“The people of Overtown are aware this is coming,” Ms. Edmonson replied. “If we say, ‘No, we’re going to put it on hold,’ they’re going to say ‘Here we go again.’ There will be an uproar in Overtown and I’m not going to let that happen.”

The I-395 replacement, which includes creation of a “signature bridge” to serve as a gateway between downtown and the area around the Adrienne Arsht Center for the Performing Arts, is funded by the Florida Department of Transportation. The procurement process has already begun.

“If those funds are put on hold, there is no guarantee the state is going to leave those funds in Miami-Dade County,” Ms. Edmonson said. ‘They’ll go to Tampa, or Jacksonville, or somewhere else.”

Ms. Edmonson reminded him that Marc Sarnoff and Tomás Regalado, Miami former commissioner and current mayor respectively, sued the state to keep the project going when it appeared that the state transportation department was reducing the scope.

“We will take it back to court,” she said. “My community was promised something, and I will fight extremely hard to keep those funds in place.”

“I wanted to give you the alternatives, but if that’s your position, I understand,” Mr. Suarez said. “I don’t think it’s worth pursuing without your support. What has happened to Overtown is tragic, and it’s up to us to do our best to help, not make matters worse.”

5 Responses to I-395 bridge fund diversion for rail roadblocked