Advertisement
The Newspaper for the Future of Miami
Connect with us:
Front Page » Government » Miami International Airport projects get financing aid 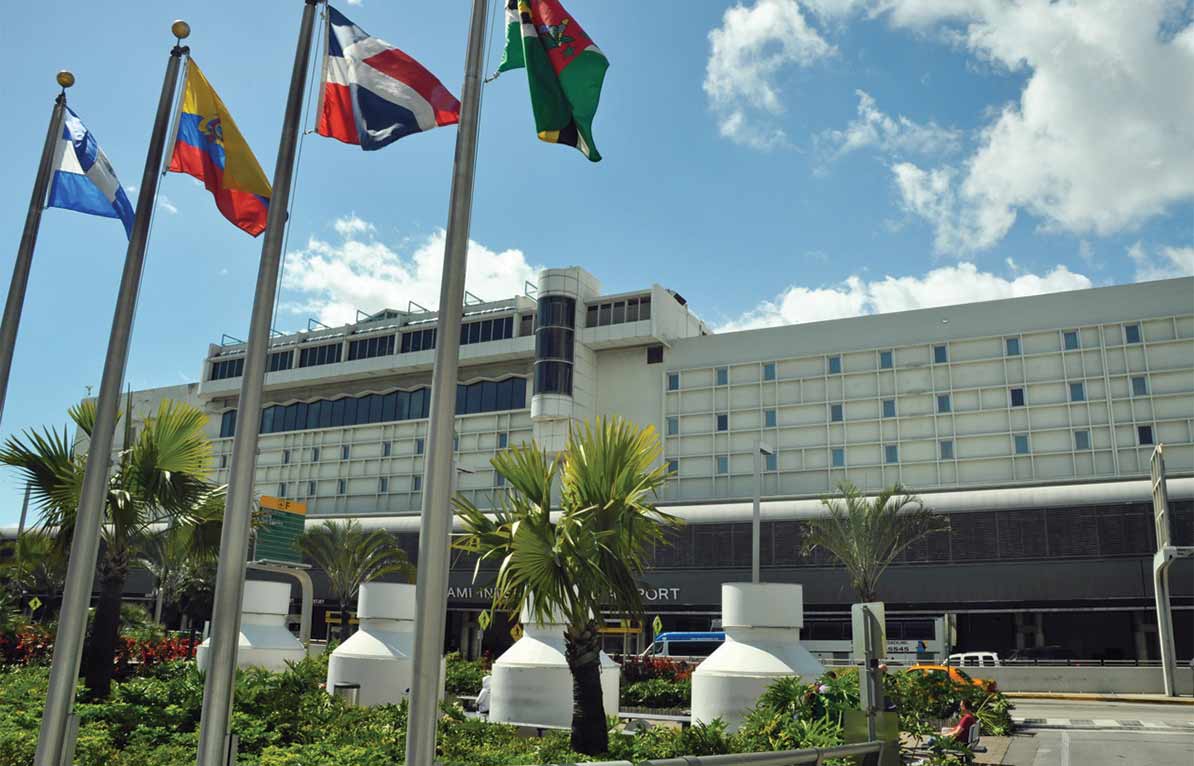 To accelerate projects, county commissioners approved a financing program Tuesday to pay for a portion of the Aviation Department’s capital improvements that takes advantage of low short-term interest rates and favorable construction prices.

The legislation authorizes the department to issue up to $200 million in notes, as necessary, for temporary and immediate funds to use toward a portion of its capital improvements scheduled to start in fiscal 2016. Called a commercial paper program, the notes are a short-term debt from a finance company or relatively large industrial firm that would be repaid from the proceeds of future aviation revenue bonds.

According to Deputy Mayor Edward Marquez, a commercial paper program will allow the Aviation Department to “respond quickly to the pace of construction and changing financial market conditions, ultimately allowing more construction to take place while prices are favorable and minimizing the cost of financing.”

The administration has said the department needs the funds to meet current and forecasted intensive capital demands at Miami International Airport and the county’s general aviation airports.

The program would require a commercial bank with high credit ratings to issue a letter of credit, providing liquidity for the notes. The letters are necessary in case the notes can’t be remarketed quickly or if the county can’t issue its revenue bonds when required to repay the principal and interest of the notes.

Once the full $200 million has been issued, the county will issue long-term, fixed-rate aviation revenue bonds to pay off the outstanding notes. Then, additional notes can be issued to maintain construction activity.

To fund the department’s capital improvement program, the county has authorized $1.9 billion in airport revenue bonds. To date, $1.618 billion has been issued.

Mr. Marquez explained in a memo to commissioners that the Aviation Department would issue the notes as needed to maintain construction activity. The commercial paper program will expedite the capital projects, he said, “which may lead to savings by taking advantage of historically low short-term rates and favorable construction price.”

To set up the program, the administration must direct the county’s enterprise segment financial advisor, First Southwest, to seek proposals for a commercial paper dealer. Once one is chosen through a competitive process, the county will negotiate reimbursement and remarketing agreements and present them to the commission for final approval.