Advertisement
The Newspaper for the Future of Miami
Connect with us:
Front Page » Government » Gables selling bonds for Miracle Mile streetscape 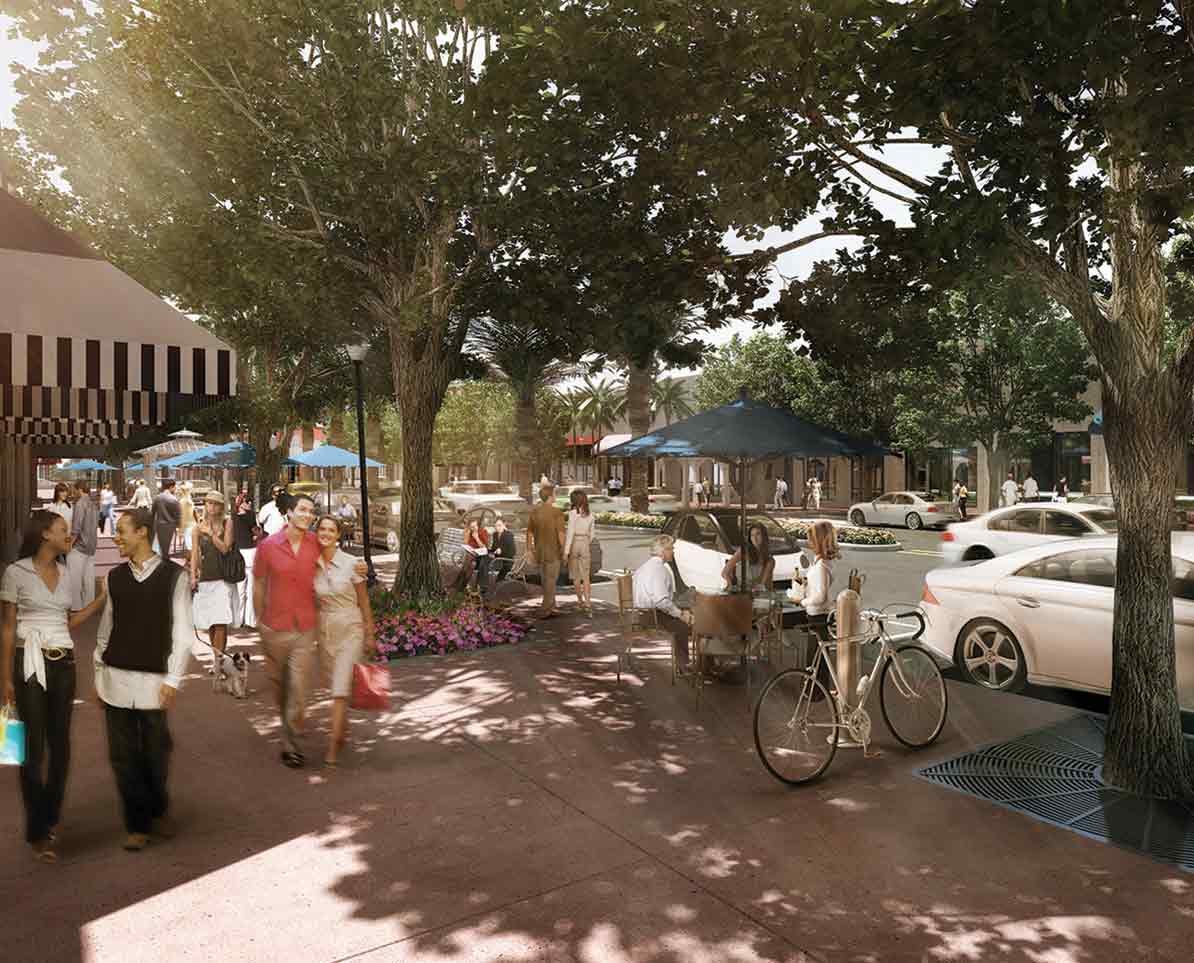 Coral Gables residents and business owners still have another month or so to invest in their city by buying bonds to finance the long-debated Miracle Mile Streetscape project.

The city commission on Jan. 26 unanimously approved a resolution locking in a guaranteed maximum price of $21.6 million for the project (which will also include part of Giralda Avenue). Ric-Man International Inc. will be the contractor.

The bonds were to have been sold last month, but the sale was delayed until the commission approved the construction estimate, said Diana M. Gomez, city finance director.

“We are planning to give retail, smaller buyers and local buyers preference,” Ms. Gomez said in December.

Florida investors will have next priority, followed by institutional investors. “We’ll figure out how to let Coral Gables residents know they will have first priority,” she said then. The minimum buy is $5,000, she added.

The city plans to use the services of the Sunshine State Governmental Financing Commission, Ms. Gomez said. “We have used them before; it’s an easy transaction. It’s a conduit to help us issue the bonds for a nominal fee.”

Because the city wants to pay for its portion of the project over 22 years, issuing the bonds was the right choice, she said. “You can’t get a loan with a fixed rate for 22 years, and we don’t want a variable rate,” Ms. Gomez said.

“We are only going to take out what we need,” she said. “We have to issue a preliminary official statement so investors can take a look and decide if they are interested. We’ll see what the appetite is for these bonds.”

The cost, initially put at about $20 million, is to be borne equally by the city and property owners along the two streets affected.

During the first two years, the city will cover the interest payments for the property owners, Ms. Gomez said. “We don’t want to burden them at a time of construction,” she explained. And, should Coral Gables decide to upgrade the project by using more expensive materials or adding something to the scope of work, she said, the city will bear the additional cost.

Owners were given an option of paying their entire assessment up front, to save on interest and finance costs. A handful of them have already done so, enriching the city’s coffers by $850,000, Ms. Gomez said.

Though the city has an AAA bond rating, these are special-assessment bonds, so the city won’t be able to leverage its rating as much as it could if issuing a general obligation bond, she explained.

“They are a notch lower by virtue of the special assessment,” Ms. Gomez said. “We will still do very well when we go out to market. We’re in a great position and we have a great story to tell.”