Advertisement
The Newspaper for the Future of Miami
Connect with us:
Front Page » Filming » EUE/Screen Gems Miami up and running

EUE/Screen Gems Miami up and running 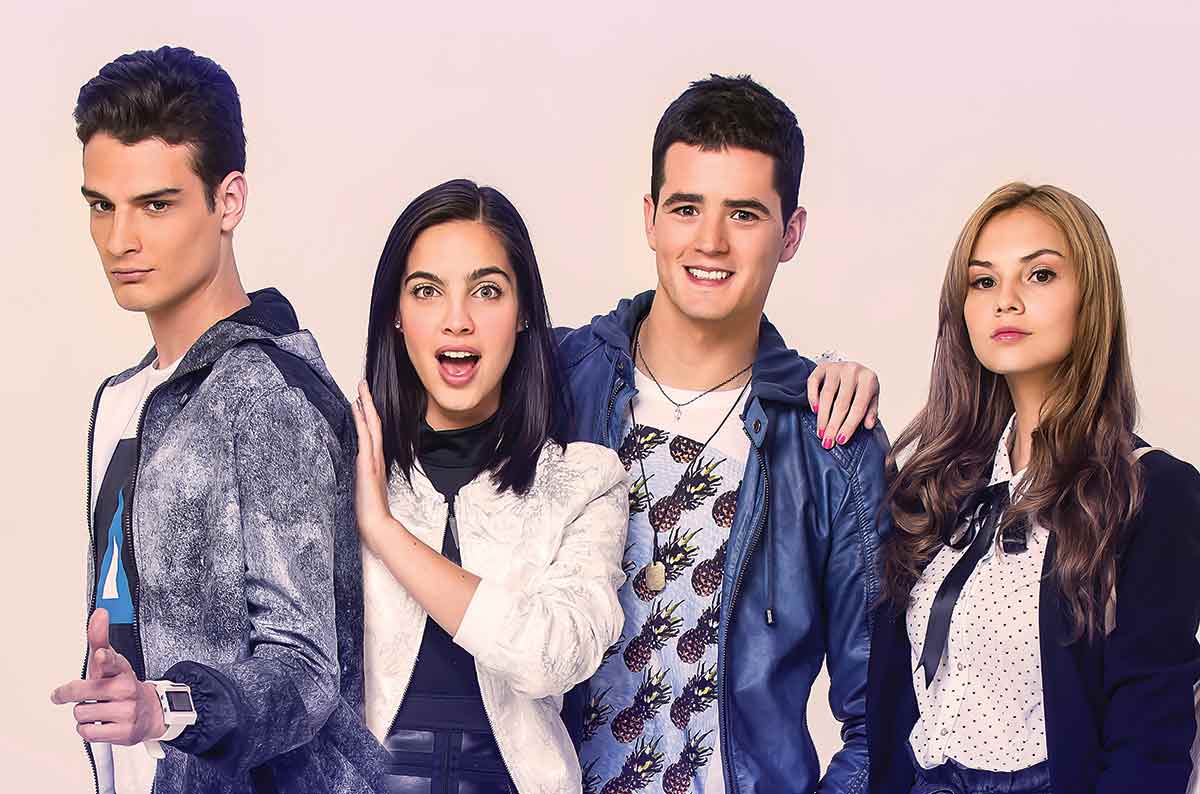 While the future of the state’s film incentive program is in question, the outlook for EUE/Screen Gems Miami is sunny, said Pieter Bockweg, executive director of the Omni/Midtown Community Redevelopment Agency, the studio’s owner.

“Our facility is fully operational and Viacom International has signed a long-term lease,” Mr. Bockweg said. The international film and television production company moved into the studio in November and occupies its entirety, he added. The initial lease is for three years with opportunities for extensions, he added.

That being acknowledged, the entertainment industry has made no secret that it favors filming in states with aggressive, well-funded and secure incentive or rebate programs. Florida’s film incentive program – begun in 2010 and depleted of funds at this point – will sunset, or end, this year unless it is revived.

“We have been very active, going to Tallahassee to find ways to extend it,” Mr. Bockweg said. “We have to find a way to do it, because it benefits the industry and creates a vast number of jobs.”

After three consecutive years of setbacks, the Film Florida advocacy organization last fall announced a new format it would present to the legislature. The Entertainment Industry Targeted Rebate and Revolving Loan Program rolls back a 20% base tax credit program into a 15% cash rebate base, cuts in half the maximum rebate per project from $8 million to $4 million, suggests a rating system for projects, and creates a revolving loan program that is meant to eventually become self-sufficient, said Michelle Hillery, the group’s president.

It’s hoped that this will demonstrate return on investment to legislators, who have not been swayed by numerous studies showing that every dollar in incentives returns $5 to the state and communities in salaries and goods purchased to support productions.

Some legislators have said productions aren’t showing enough return because they don’t contribute enough taxes. But most observers say the benefits go far beyond that simple measure.

“They create auxiliary spending and employment in the area; that’s one reason we built the studio,” Mr. Bockweg said. “But government should not do it alone. The private sector needs to be a part of that, too.”

Meanwhile, Nickelodeon announced Jan. 20 that “I Am Frankie,” originally produced as “Yo Soy Franky,” will be its first new global series to be produced at the Miami studios.

Created by Argentine writer Marcela Citterio, “I Am Frankie” is the story of an experimental android who navigates the perils and wonders of being a teenager. Frankie looks like any other girl but functions like the newest computer, complete with Internet access, extensive memory and a hard disk, according to a Viacom release.

“Frankie goes to school and no one but the members of her family know her secret. She adapts to the real world quite well, despite having no feelings or emotions, but all that changes when she begins to experience family life, make friends and have a boyfriend. Her biggest challenge will be to fall in love without her operating system malfunctioning”

Production is to begin in the second half of 2016. Nickelodeon has ordered 20 30-minute episodes to be distributed to Nickelodeon’s global network spanning 160 countries and territories, the release said.