Advertisement
The Newspaper for the Future of Miami
Connect with us:
Front Page » Government » $75 million economic development fund grants in limbo 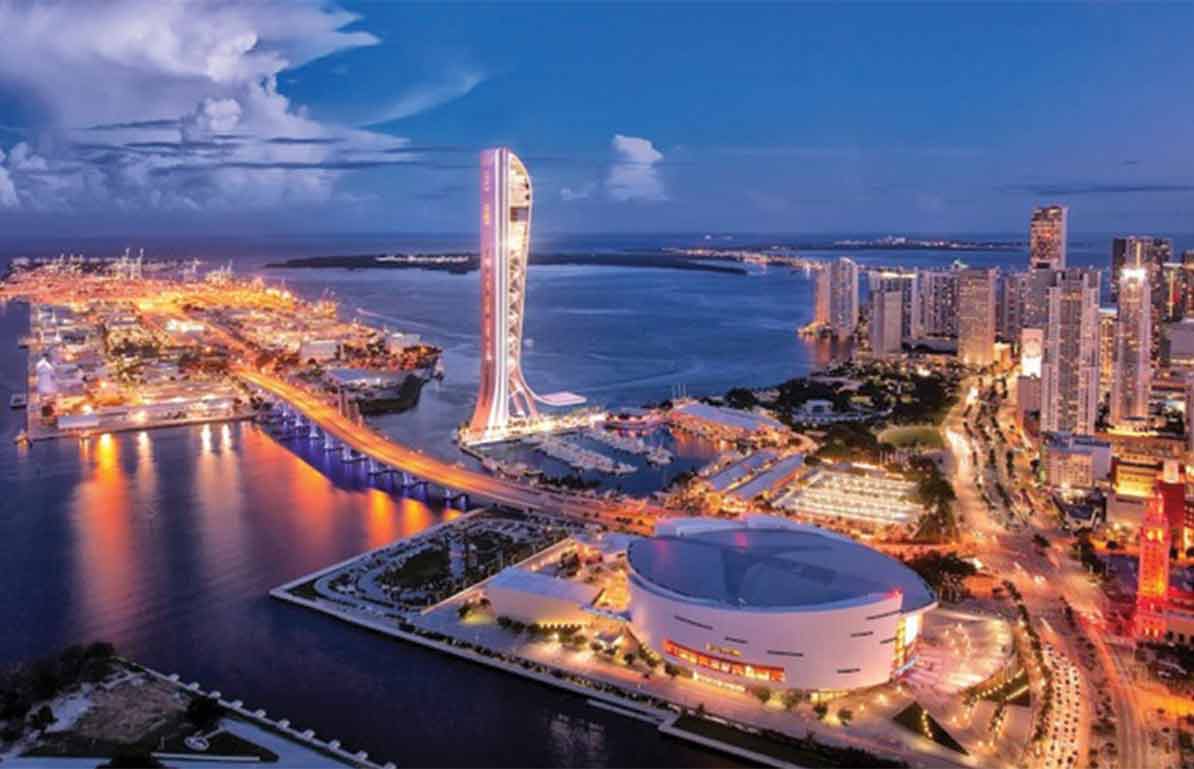 County commissioners are anxious to move forward with final decisions on $75 million in previously approved Economic Development Fund grant allocations but are still awaiting the administration’s report on where negotiations stand.

The allocations were for projects that were considered game-changers in local economic and job development. A cluster of alternative projects already has won commission approval for slices of the funding if previously approved projects fall through.

“Cuándo?” Chairman Xavier Suarez asked during the Economic Prosperity Committee meeting last week. “The report was supposed to be presented to us last July and we’re now in January of the next year. When do we get final recommendations and when do we get to start looking at the alternatives?”

Nine active projects of the original 11 are presently under review, according to Leland Salomon, a deputy director in the Department of Regulatory and Economic Resources. He said Aviation Corporate Hanger decided not to proceed.

As of Jan. 14, when Mr. Salomon provided an update for the committee, four revised grant agreements were in the county attorney’s office under review and two were to be forwarded to the attorneys Friday.

Two additional projects are presently under review, he said. River Landing is on hold because it still does not have funding for the project, one Mr. Salomon previously reported was having trouble with financing.

Should the commission decide not to wait, Mr. Salomon said, the commissioner who sponsored it would have to rescind the grant allocation.

It was 2004 when the Building Better Communities General Obligation Bond program under which the grants are being made was approved and it’s now 2016, Mr. Suarez said. That’s 12 years, and he wondered when the commission can take off the list any projects that are not ready and move on to worthy ones.

Representatives of each of the 11 projects discussed their proposals with the commission before each grant application was approved. During those discussions, the commission set three major criteria to make a grant payment:

•The entire project, including infrastructure for which funds were allocated, must be completed.

•All permanent jobs indicated in the application approved by the commission must be in place for a year.

•Once a grant payment has been made, the recipient must post a letter of credit of that amount for five years to assure the county that all the jobs stay in place for at least that long.

Last week, Mr. Suarez said his understanding was the final report from staff would tell which projects were ready to go and, any that were not would no longer be considered.

Bruno Barreiro said that was his understanding as well. He sponsored River Landing and said he heard this week the project has its anchor tenant and is ready to go. The project, with a $7.5 million grant, is to construct a mixed-use development, including a linear park on the Miami River, with about 426,000 square feet of vertical retail, 500 market-rate rental apartments and 2,500 parking spaces at 1400 NW North River Drive, along with pathways around the project, a seawall, riverwalk, roads, sidewalks and public signage lighting.

By next committee meeting, commissioners said they’d like to know whether River Landing is ready to go, along with a final report on the status of others.

Mr. Salomon said his understanding was that the commission had already extended timing for the report and the deadline is March. He said the staff needs another month to send letters to grantees summarizing what the staff is prepared to recommend insofar as the changes it will allow and which it won’t, and then bring all that information back to the commission in March.

To date, Mr. Salomon is not discussing negotiations with alternative projects until there is actual money to give.

Some other projects currently on the approved allocation list include

•Larkin Health Sciences campus in Naranja, slated for $5 million to help construct an Osteopathic School of Medicine, school of pharmacy, school of nursing and school of dentistry, as well as create a charter high school for life sciences and a residential student housing component.

•Skyrise Miami, for $9 million, for a project that is to construct an observation tower at 401 Biscayne Blvd. and attractions including a private club, nightclubs, restaurants, interactive exhibits, ballroom and private events spaces, amusement rides, the Skyrise theater and retail shops.

The project promised 571 new permanent full-time jobs at an average salary of $35,000.

One Response to $75 million economic development fund grants in limbo