Advertisement
The Newspaper for the Future of Miami
Connect with us:
Front Page » Government » Seaplane base revival faces city vote 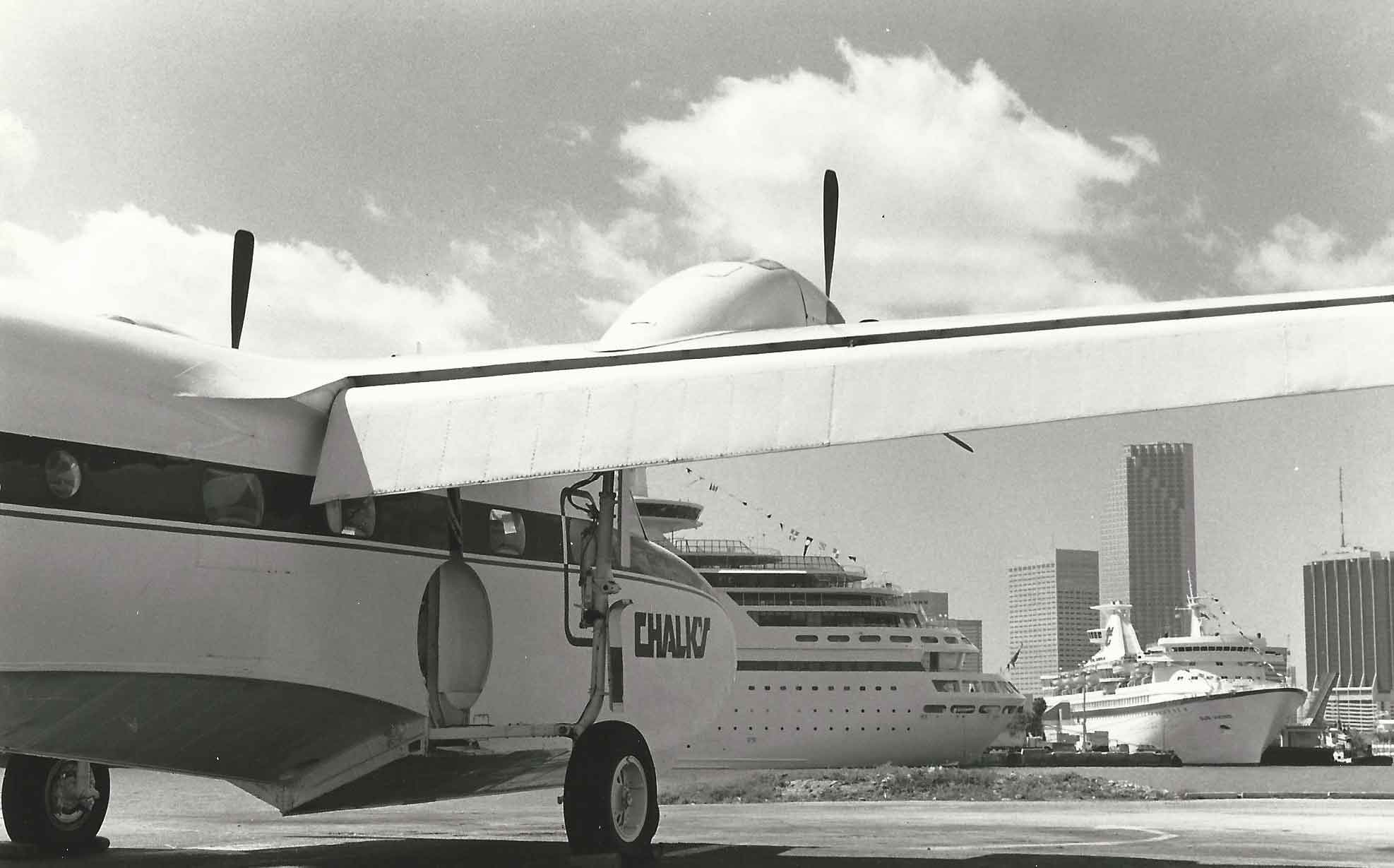 A Miami vote tied to revival of an historic seaplane base on Watson Island was put off after newly-elected Commissioner Ken Russell questioned the best use of the city-owned land.

Reviving the seaplane base on Watson Island is linked to a package of proposed ordinances that would rezoning the island’s southwest corner and change its land use designation.

The ordinances passed on first reading Oct. 22 and then were deferred in November, at Mr. Russell’s request, until he could be sworn in. He attended his first meeting in December and after discussion the commission backed him in deferring action again, this time to Jan. 14.

Citing the island’s prime location in Biscayne Bay between Miami Beach and the City of Miami, Mr. Russell asked, “Is there a greater piece of property than Watson Island?”

Commissioners and administrators explained that previous commissioners had approved a long-term use of the site for Chalk’s Miami Seaplane Base years ago. Portions of the island were used by Chalk’s dating back to the mid-1920s, although there’s been no seaplane activity in years.

Commissioners told Mr. Russell the proposed land use and zoning changes are part of a settlement of decades-old litigation involving the site.

The lead ordinance would change the use designation of the 5.31 acres from Public Parks and Recreation to Major Institutional, Public Facilities, Transportation and Utilities. The city itself seeks the change.

A staff memo says, “The evolution of Watson Island has been consistent with the current plan in place. At this time it is necessary to rebuild the heliport and seaplane facilities deemed as pre-existing services on the island, with vested rights…”

Mr. Russell said he wasn’t opposed to a seaplane operation but asked for more time to study the issue.

The city has partnered with the Miami Sports and Exhibition Authority to develop an aviation center that would house both a heliport and seaplane base. The authority has leased the Watson Island site to Nautilus Enterprises LLC to operate the seaplane base.

Activist Elvis Cruz complained to commissioners about the proposal, saying the entire island once was zoned for parks and recreation. He suggested a covenant from the operator allowing only seaplane and helicopter use.

Attorney Ben Fernandez, speaking for Nautilus, said a seaplane base is a non-conforming use that the operator can’t expand. Nautilus plans a modernized, fully-functional seaplane base, he said.

Mr. Russell said he was “late in the game on this one,” and while the land would be “a great park,” it appears plans to revive the seaplane base are “well in motion.”