Advertisement
The Newspaper for the Future of Miami
Connect with us:
Front Page » Profile » Marilyn Holifield: Corporate attorney advocates also for education, arts 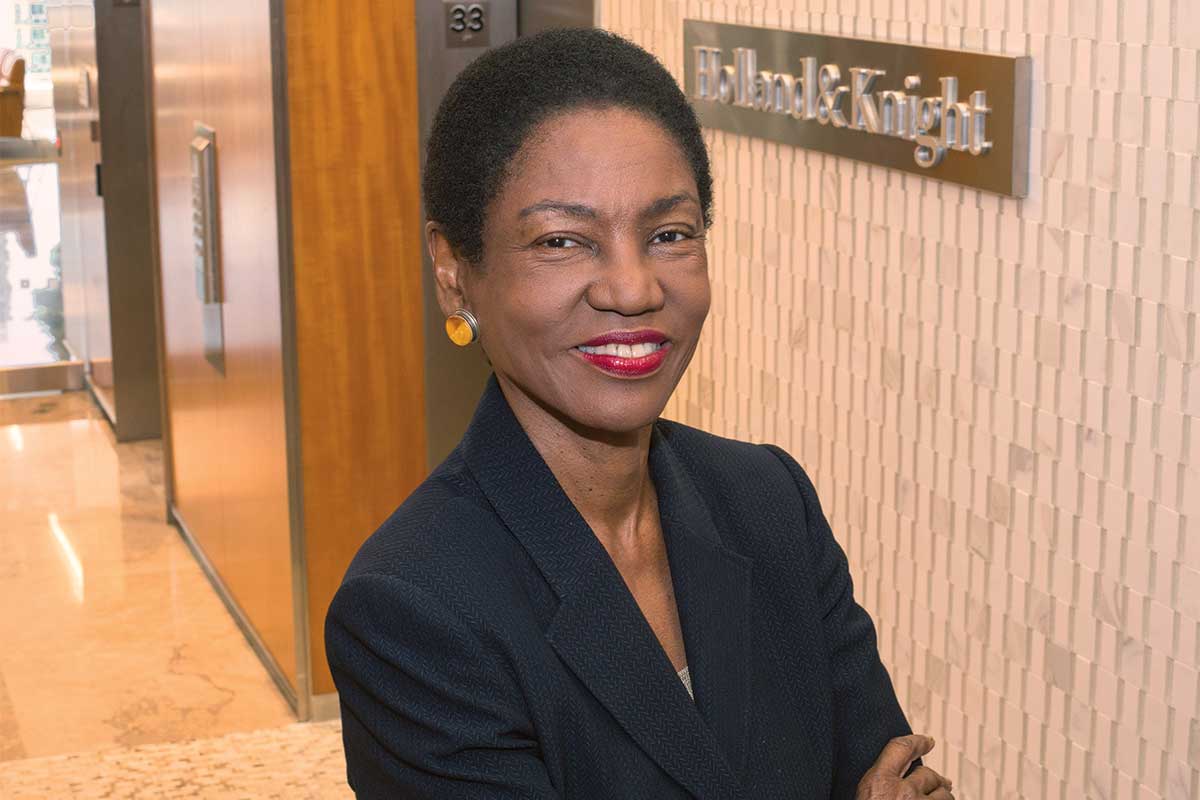 When Marilyn Holifield was growing up, she thought she was going to be a pianist, a poet or a writer.

During her senior year of college, one of her older brothers suggested that she at least consider law school and urged her to apply to Harvard Law School. She did, was accepted and survived her first semester. After all that work, she told herself it was too late to turn back.

Today, Ms. Holifield is a partner at Holland & Knight, where she has been working since 1981 as a litigator with a special emphasis on representing corporate clients. Her practice includes employment, business litigation, corporate governance, trade secrets, class action and protection of intellectual property.

Her list of awards and affiliations is long and impressive, including the National Bar Association’s Gertrude E. Rush Award in 2012, which she believes she received as an acknowledgement for being the first black female partner at a major law firm in Florida and over the years making contributions to the legal profession as well as to the community.

Ms. Holifield loves her work and involvement in the community through roles such as co-chair of the Pérez Art Museum Miami ambassadors for African art and a trustee of University of Miami as well as her alma mater, Swarthmore College.

She said she brings all of these into play because she’s an advocate for education at all levels and tries to promote access to it through the arts and as well as through public service. In return for her civic involvement, Ms. Holifield said she benefits, becoming inspired by the students who matriculate at these universities. These students are our future, she said, and looking at what many of them will become reinforces her optimism.