Advertisement
The Newspaper for the Future of Miami
Connect with us:
Front Page » Healthcare » Expected health cost rises pinpointed 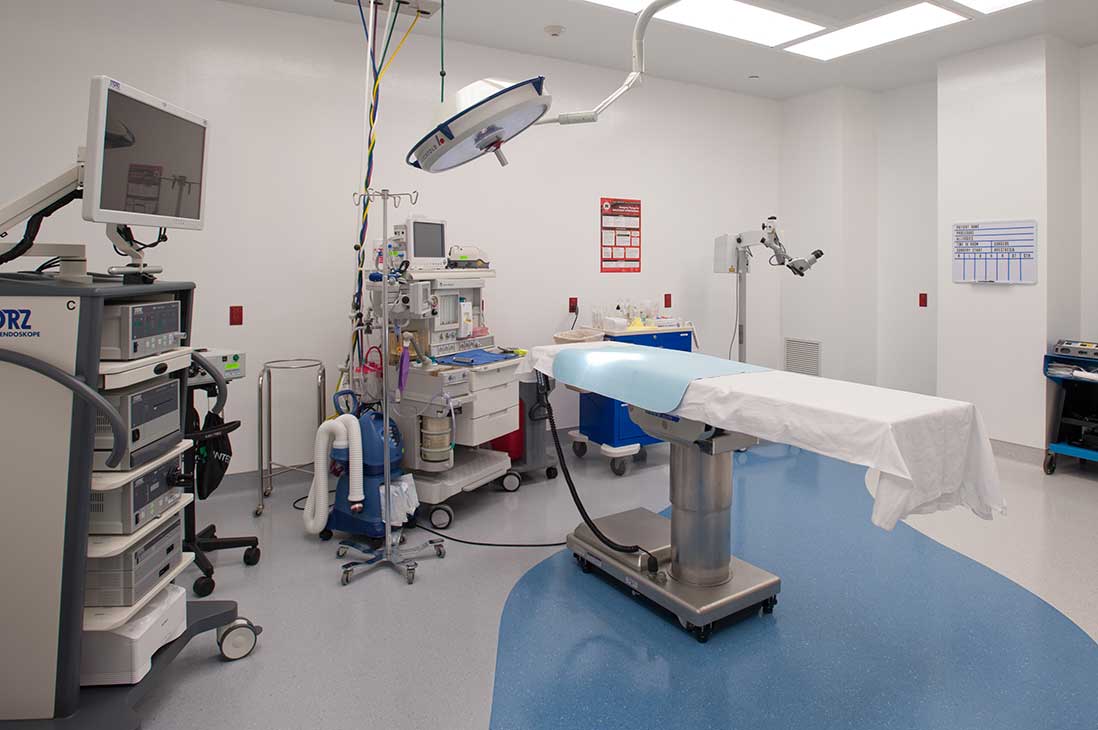 Health care costs for Florida employers in 2016 will rise an estimated 4.7% per person and premiums for individuals buying their own medical plans in compliance with the Federal Patient Protection & Affordable Care Act will rise an average 9.5%, industry watchers say.

According to the Florida Office of Insurance Regulation, 19 health insurance companies submitted rate filings in May for the office’s review, which consisted of individual major medical plans to be sold on and off the exchange – the marketplace where one can view various plans.

In Florida, the federal government runs the exchange. An off-exchange plan is a health insurance policy that is purchased directly from the carrier or through an agent or broker.

According to HealthInsurance.org, the weighted average approved rate increase in the individual market in Florida is 9.5. For plans in the exchange, the site states, rate changes for 2016 vary from a decrease of 9.7% for Florida Health Care Plan Inc. to an increase of 16.4% for UnitedHealthcare of Florida Inc.

A few weeks before open enrollment started Nov. 1 for a 2016 insurance plan through the Health Insurance Marketplace, Cigna announced it wouldn’t participate in the exchange. HealthInsurance.org  reports the carrier cited “fraudulent billing by substance abuse clinics and labs in Florida.”

Cigna said it didn’t realize how significant the fraudulent claims were until after the deadline to submit plans for 2016, according to the website. Once they determined the scope of the problem, they made their decision to pull out of the exchange market for a year. The site reports Cigna plans to re-enter the Florida exchange in 2017 with a new suite of plans available.

Small and large businesses in the state are also facing increased costs to insure their employees. According to a recent survey conducted by Mercer Health and Benefits LLC, a New York-based company that provides health benefits consulting and brokerage services, 99 Florida companies that responded said they expect a 4.7% increase for 2016 in cost per individual after adjustments are made to their health care coverage plans. The survey found employers nationally are expecting an average cost increase per individual health coverage plan of 4.3%.

Lee F. Lasris, a board certified health law attorney and a founding partner of the Florida Health Law Center, said he can’t remember a time when there weren’t insurance increases.

And he sees the trend continuing in the state, saying insurance companies are largely responsible because they don’t take advantage of using lower-cost providers nor monitor factors that are causing rates to rise. Rather, Mr. Lasris said, the insurance companies just pass the increase off by raising their premiums.

Mr. Lasris said he has clients who are willing to provide services for a lower cost but it’s difficult for them to get contracts with the insurance companies, which constantly negotiate with large hospital systems.

He referenced a high-tech diagnostic imaging provider that offered prices that were a third of what an insurance company was paying a large hospital. However, Mr. Lasris said, in his experience the insurance companies refuse to negotiate with doctors and quality groups willing to take less for their services.

“They close the panels because they don’t care what they pay,” he said. “[The insurance companies] just raise the premium rates.”

Part of the federal Affordable Care Act requires that 85% of an insurance company’s premiums paid by large employers go toward benefits; only 15% can go toward administrative costs.

The law requires that 80% of premiums for smaller employers and individuals cover benefits; only 20% can go toward administrative costs.

Mr. Lasris says he believes that’s one of the main reasons health care companies don’t negotiate with lower-cost providers. The more money they can charge in premiums, he said, the bigger the  administrative slice grows.