Advertisement
The Newspaper for the Future of Miami
Connect with us:
Front Page » Real Estate » Commercial land in double-digit rise 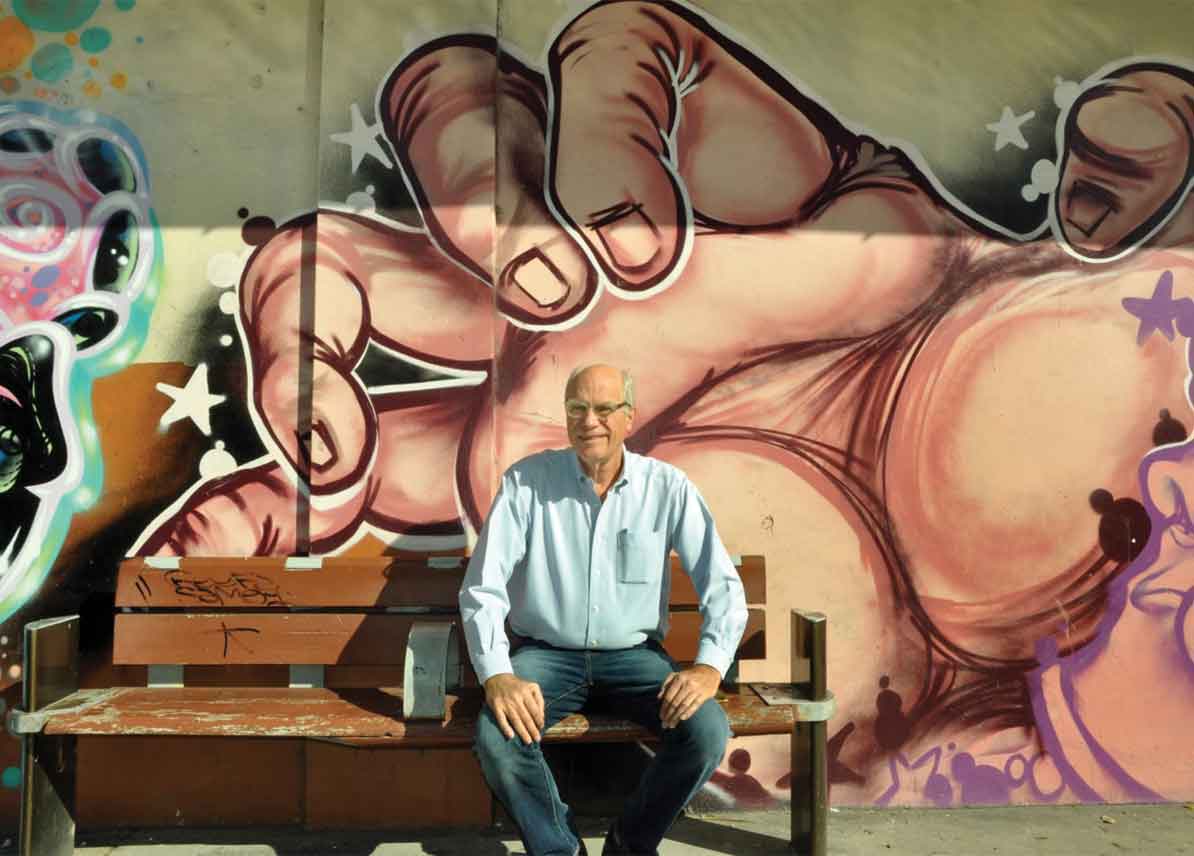 Miami’s commercial real estate market has seen land values escalate 10% to 15% year-over-year. While prices are rising throughout the county, Miami’s evolving sections such as the Design District, downtown Miami and Wynwood are particularly thriving.

Wynwood has seen the most dramatic increases, said Tom Dixon with Dixon Commercial Real Estate. He attributed the upswing to the “buzz and the hype” surrounding a Miami neighborhood in which “everybody expects more things to happen.”

New York-based developers continue swapping land at what brokers have described as New York-level prices within the art district and its neighboring areas. A vacant site in Wynwood reportedly sold for $400 a square foot to Brooklyn-based RedSky Capital this month, according to local real estate websites. The site at Northwest 24th Street more than doubled in price from when another developer acquired it between 2013 and January.

The Design District is another area whose prices are hitting all-time-highs. Within the luxury shopping destination’s core, real estate values are reaching upward toward $4,000 per square foot, Miami Today reported last week. The blocks on the outer edge of the district have traded for $2,000 to $2,500 a square foot.

“Very few places in the world other than New York have prices of these levels,” said Lyle Chariff, founder and owner of Chariff Realty Group, which has actively acquired and sold Design District property.
Moishe Mana, an increasingly familiar name to anyone following Wynwood’s revitalization, has also acquired swaths of land in downtown Miami over the past couple of years. Last year, Mr. Mana reportedly paid $196 per square foot for property at 141 E Flagler St. This year, reports show the developer paid more than $400 per square foot for property about 100 feet away, at 129 E Flagler St. Also in Mr. Mana’s portfolio is a 6,000-plus-square-foot piece of land at 110 E Flagler St., which he acquired for more than $700 per square foot this past summer.

“There’s a limited amount of land with huge amounts of money pouring into the city,” said Ronald Kohn, president of Kohn Commercial Real Estate. “People want to be here. There’s a lot of money that’s been chasing these deals.”

Other areas caught in the upward swing are Miami Beach’s retail markets like Lincoln Road and Miami’s industrial markets including the Airport West and Doral areas, Mr. Dixon said.

“Industrial is as strong as I’ve ever seen it,” Mr. Kohn said. Warehouses were selling at an average of $99 per square foot during the third quarter, ComReal reported. This was up from $93.50 during the second quarter.

Although neither Mr. Dixon nor Mr. Kohn predicts prices going down any time soon, they do believe the rate of increase will eventually slow. Pointing out the difficulties South American buyers are facing against devalued currencies, Mr. Kohn said he doesn’t see the Chinese filling in the cash void left by the previously active Argentineans, Brazilians and Venezuelans.

“It just seems hard to believe that [the land values] will continue to go up at the same rate of increase,” he said.

The rapid uptick in commercial land values and the rising cost of construction will push rents up until tenants finally say, “I can’t,” Mr. Dixon said, but that moment is probably about 18 to 24 months away.