Advertisement
The Newspaper for the Future of Miami
Connect with us:
Front Page » Real Estate » Billionaire buyers chased waterfront estates 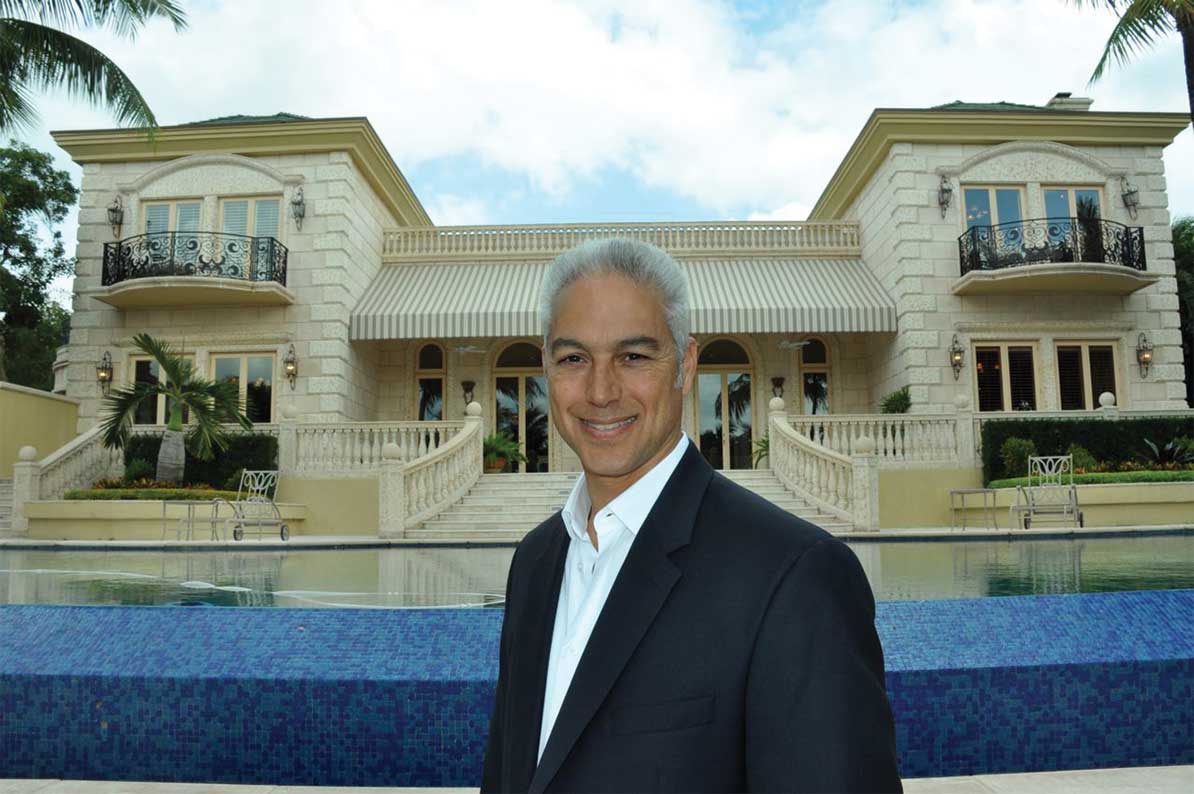 The most expensive on the market right now, 1 Casuarina Concourse in exclusive Gables Estates, boasts nine bedrooms on 3.6 acres, a gym, a private beach and a boat dock. It carries a $67 million price tag.

“Out of all of them, the estate in Gables Estate is spectacular,” said Nancy Klock Corey, manager at Coldwell Banker Residential Real Estate. “The land itself is incredible.”

Ben Moss, broker with ONE Sotheby’s International Realty, said the buyer of that property will either be a local who has struck gold in his or her industry or a billionaire from the ever-growing tech or financial industries. While brokers still see cases of flight capital, the strength of the dollar is making these grandiose homes more attractive to domestic buyers.

“As Miami continues to grow into a world-class city, it can attract billionaires from anywhere around the world,” Mr. Moss said.

As of September, a house selling for $20 million or more sat on the market for an average of 419 days, according to Coldwell Banker. Thirty-six homes within that price range were for sale during September.

In a hotbed of luxury property, prices for homes on Miami Beach are at all-time-highs.

A mansion at 1 Star Island Drive offers a $40 million view of Biscayne Bay and downtown Miami on more than a full acre. At 5446 North Bay Road; a 13,000 square foot home has an elevator, a rooftop deck, 186 feet of property on the bay and a skyline view of downtown Miami, and is on the market for $37 million.

“It’s the view that becomes priceless and the land that it’s on,” Ms. Corey said. “Miami Beach has gone off the charts because it has everything.”

The houses were sold to three foreign nationals from three different countries, Mr. Gonzalez said. Prices in the Indian Creek area run up high due to the island’s exclusivity, he said.

“The first six months were on fire,” he said about the market during the first half of the year. As expected, the flame died down during the summer, but a resurgence of buyers is re-entering the market now.

Condos from Miami Beach to Brickell are reaching high-luxury prices as well. A $20 million corner penthouse at Apogee on South Beach’s South Pointe Drive is being marketed to domestic buyers, Mr. Gonzalez said.

“It’s a lot more expensive now for international buyers to buy in the US,” he said.

“Condos have remained very stable despite the talk about all the new construction and everything coming on the market,” Ms. Corey said. “I’m not really seeing a dip in those prices.”

A buyer’s country of origin was recorded in about 60% of transactions during the past year. Of that 60%, about a quarter of all sales of single-family homes and condos in Miami-Dade were purchased by foreign buyers over the 12-month period ending in October, according to MLS data.

Ron Shuffield, president of EWM, said the percentage of foreign buyers has been trending down for the past two years, which reflects the strengthening of the US dollar against most global currencies, as well as the financial uncertainties of countries whose residents have historically been active purchasers of South Florida real estate.