Advertisement
The Newspaper for the Future of Miami
Connect with us:
Front Page » Business & Finance » Luxury car sales up 30%-plus

Luxury car sales up 30%-plus 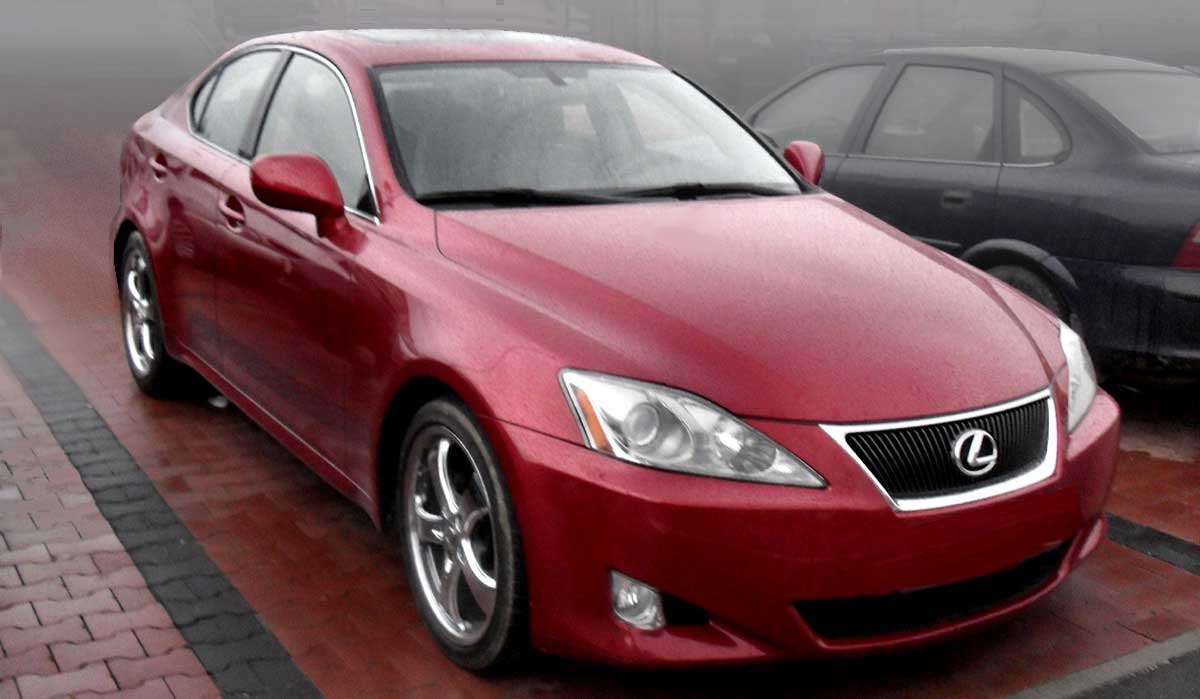 The number of sales in Miami-Dade County’s luxury car market increased more than 30% from mid-July to mid-September compared to the same period last year.

About 31% more near-luxury car sales were reported this past report period compared to a year before, with the BMW 3 Series topping the list yet again, according to a market report by Dominion Dealer Solutions, a Virginia-based firm that tracks auto dealership sales nationwide. About 500 of the 3,500 near-luxury cars sold in Miami were registered outside the county.

The luxury car market felt even greater growth – sales went up 36% to 3,305. The Lexus IS 250 was again the most report. About 400 of the luxury cars sold in Miami during this period were registered elsewhere.

David Wall, a sales and customer service supervisor at Dominion, said these are normal trends for the Miami market, which is known for its high demand for luxury cars.

“The overall market … it looks like it’s definitely up year-over-year,” Mr. Wall said. As Miami’s economy continues to improve, he said, more sales are expected.

Overall car sales decreased slightly with this past quarter, which registered 19,153 sales. But the number of trucks sold increased by about 1,500, with total numbers landing around 14,600.

Compact cars and compact SUVs were the most popular vehicles sold, with 6,778 and 7,217 sales, respectively. This is slightly different than last year’s first-picks, when buyers preferred the mid-sized car over the compact SUV.

Miami’s most popular compact car was the Toyota Corolla, while the Nissan Rogue took the No. 1 spot in the SUV category.