Advertisement
The Newspaper for the Future of Miami
Connect with us:
Front Page » Real Estate » Condo potential downtown grows to 26,000 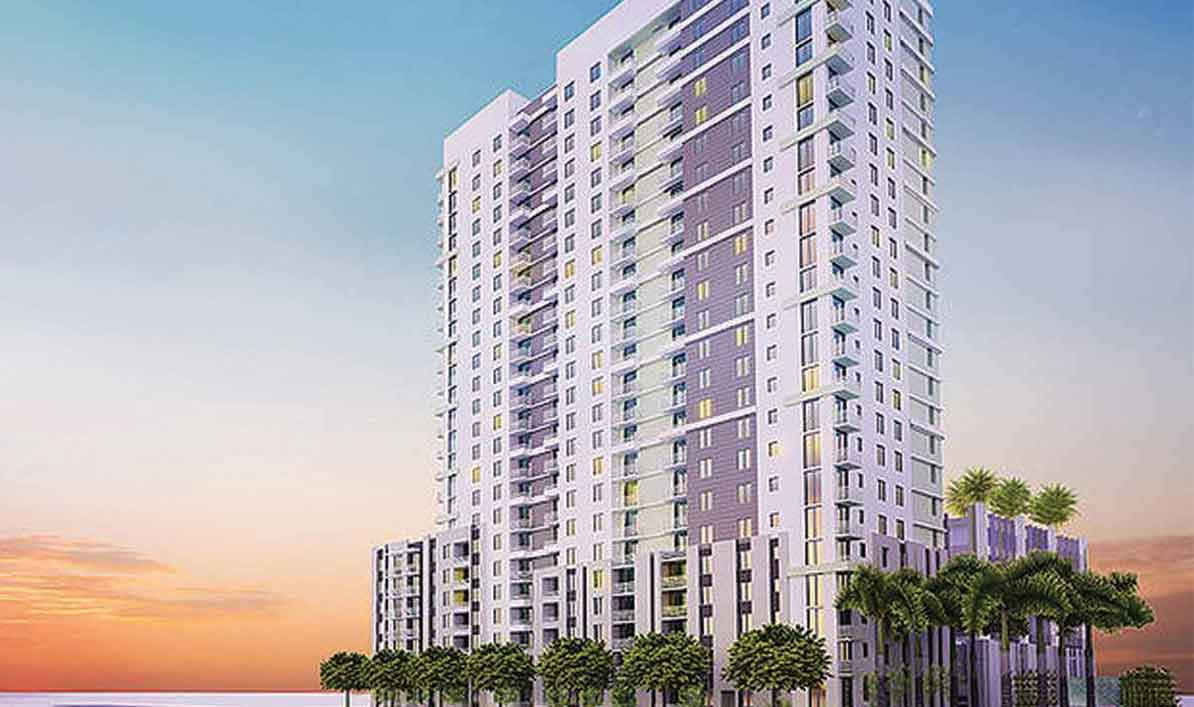 Miami’s potential condo pipeline grew by 738 units this past quarter compared to last, now promising to inflate the greater downtown market by 26,000 new units. Add to that another 10,000 or so units planned for the conventional rental market, of which about 4,900 are currently under construction, according to Integra Realty Resources.

“Now we’ll see which ones actually move forward,” said George Helmstetter, principal at the DevStar Group. While thousands of units are scheduled to become available over the next 12 to 24 months, fewer new developments are likely to be announced as developers take a step back to reassess the current market, which is seeing increasingly high construction costs coupled with a slight slowdown in condo sales.

“I would token the phrase survival of the fittest,” Mr. Helmstetter said. Only the projects that stand out – those that are unique, competitively priced and backed by strong developers – will leap from the proposed stage to ground-breaking, he said.

Of the 26,000 condo units in the pipeline for the Greater Miami Downtown area, which includes the Brickell, downtown, Edgewater, Midtown and Wynwood markets, about 6,300 units have made that leap and are now under construction, according to IRR’s most recent report.

“However, that number next quarter is going to come way down once Brickell City Centre delivers Reach and Rise,” said Anthony M. Graziano, senior managing director at IRR. Both towers are expected to bring about 770 units online by year’s end.

Meanwhile, 32 projects are actively selling about 10,000 units, a good chunk of which are in the Brickell and Edgewater areas. Year-to-date, 1,878 units have been completed, according to IRR.

The construction pipeline will shrink next year, Mr. Graziano said, as more projects are completed and fewer developments break ground.

“Most of the brokers have said the absorption [pace] was slower these last three quarters than [it was] last year,” he said. “That’s going to lengthen the amount of time it takes for projects to get off the ground.”

Existing condo sales fell 8.3% last month compared to September 2014, the Miami Association of Realtors reported, while the median sale price rose by almost 3%. Mr. Graziano said sales have slowed due to the influx of rental supply that’ll hit the market over the next year, which will most likely constrain rental rate growth and normalize prices.

Several projects recently broke ground and are under construction. Most are conventional rental towers: District 36, 2500 Biscayne, Broadstone at Brickell and Solitair at Brickell. All Aboard Florida’s MiamiCentral station, which will include about 800 rental units, also began construction.

Moving forward, Edgewater and Wynwood may be the next hotspots for development. Edgewater could surpass Brickell in total units under construction by mid-2016, the report stated. And Wynwood might see more shovels in the ground as a much-anticipated rezoning that would allow residential development of up to 150 units per acre progresses through the city commission.