Advertisement
The Newspaper for the Future of Miami
Connect with us:
Front Page » Government » State won’t fund study to narrow US 1 downtown 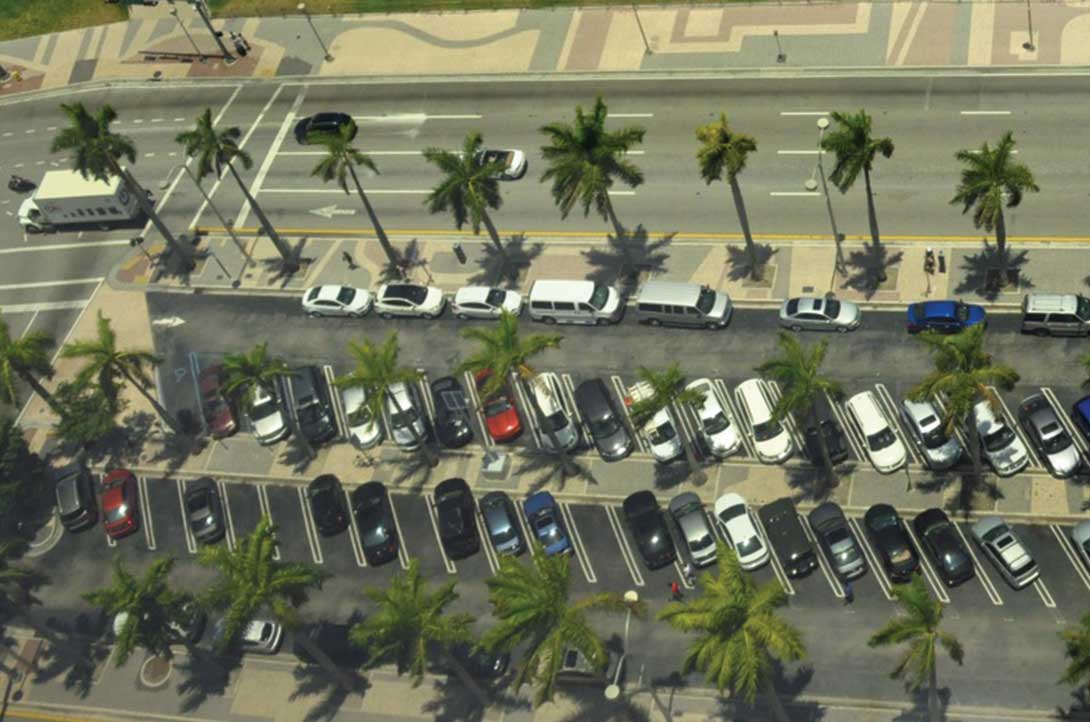 In July, the authority requested $1 million from the Florida Department of Transportation to fund a project development and environment study, which is needed before work can start.

“With many worthwhile transportation alternatives program applications vying for a limited amount of federal dollars, and after an intensive evaluation process in collaboration with the Metropolitan Planning Organization’s Evaluation Committee, the Biscayne Green project ranked No. 16 out of 34 applications received from local agencies in Miami-Dade and Monroe counties,” said Ivette Ruiz-Paz, spokesperson for the transportation department’s District 6.

“Based on funding availability, the department was able to fund only the 12 highest-ranking projects for the current cycle. For future transportation alternative program cycles, project funding is dependent upon funds availability,” as well as endorsement from the planning organization, she said.

Biscayne Green aims to reduce driving lanes to create a grand promenade with grass, trees, street furniture and other features that would link Biscayne Bay and Bayfront Park to downtown.

When the authority applied for the money, it knew it might be turned down. In such a case, Eric Riel Jr., leader of the authority’s planning, design and transportation team, said at that time, “We’ll look at other sources of funding; we’re making a list of them.”

Those sources could include public-private partnerships, other funding from the state or federal government, or contributions from private organizations that support beautification projects or those that promote pedestrian and bicyclist safety, he added.

Biscayne Green would incorporate some parking but would shave spaces from 388 to 187, at an annual revenue loss to the Miami Parking Authority of $1.2 million. It would replace a shared bicycle lane with a dedicated lane and widen sidewalks. The cost for the medians was estimated at $24 million.

A City of Miami traffic study concluded that traffic impact would be minimal once the lanes were closed, authority documents noted.

For the project to move forward, the authority must get the Florida Department of Transportation to agree to reduce the lanes, then work with the parking authority to trim the parking spaces and reconfigure what’s left. The plan calls for some parking to be available at off-peak times only.

The authority must also enlist the help of Miami-Dade County to redesign the intersections, develop a phasing plan, then submit construction documents to all relevant agencies. It is also the authority’s task to identify and secure funding for it all.