Advertisement
The Newspaper for the Future of Miami
Connect with us:
Front Page » Top Stories » Cleaning up big with Zoo-Doo economics

Cleaning up big with Zoo-Doo economics 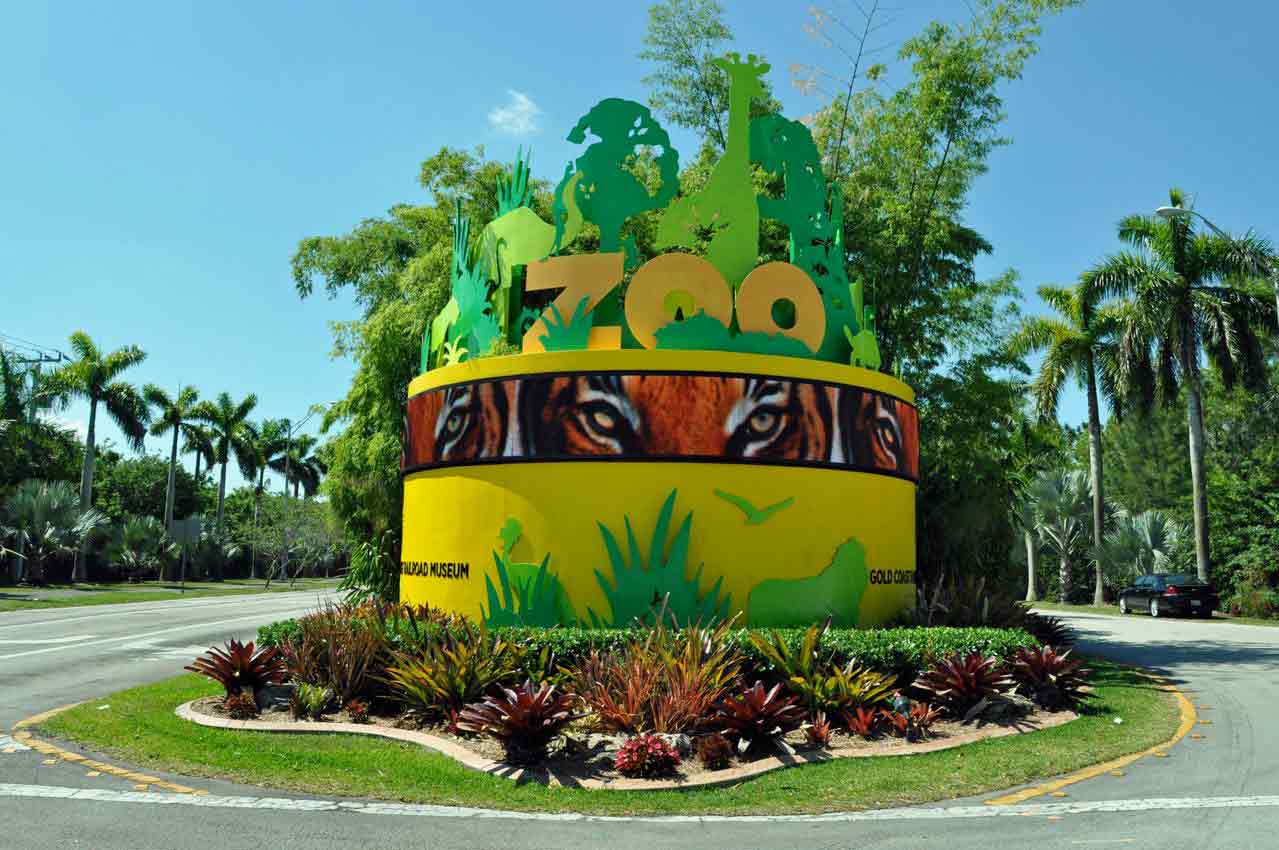 Zoo Miami is about to bank on its zoo-doo.

To boost its sustainability, the zoo has installed a giant machine that will turn animal and plant waste into super-rich composted material in just four days.

It’s the first US zoo to install an in-vessel composting machine this big, said Frank Ridgley, who heads the zoo’s conservation and research department.

Waste that originally sat on the zoo’s grounds until it was transported to a landfill will now become the zoo’s main source of fertilizer, said Ron Magill, zoo communications director. The composted material – dubbed Zoo Doo for now – eventually is to be sold to farms and nurseries.

Zoo Miami spends $100,000 a year getting rid of its waste, which equates to 3,500 pounds of herbivore feces and landscape waste a day.

“We already have farmers saying they’ll buy as much as we can produce,” Mr. Ridgley said.

The zoo was funded the initiative and bought the machine via an energy performance contract between Honeywell International Inc. and Miami-Dade County’s Parks, Recreation and Open Spaces Department early last year, he said.

In aims to reduce the county’s electricity consumption by 2014 by 20% from 2007 levels and to reduce energy density by 2020 by 20% from 2009 levels, a $9.5 million agreement will take energy conservation measures at 35 county-owned parks, county documents show. The program was budget-neutral, meaning projected operating and energy cost savings guaranteed by Honeywell will cover all costs.

“We’re kind of setting the example of what should be happening in Miami-Dade County,” Mr. Ridgley said.

Although Miami Today wasn’t told the exact cost of the machine, an English zoo reportedly invested 150,000 British pounds (about $232,000) for a similar system.

The City of Homestead began a similar system in 2013 with its green waste treatment facility, which was made to transform 100% of the city’s biosolid sewer waste into organic fertilizer, saving the city $200,000 yearly. It’s marketed to local farmers and growers as Homestead Organix.

Despite the 20 to 30 tons of biosolid waste that Homestead produces monthly, the waste treatment facility still isn’t being used at full capacity, Miami Today was told in July. William Townshend, who designed and oversees the facility, said the plant hadn’t yet developed a full-blown market in the nursery industry, as it had hoped.

Zoo Miami’s composting machine can hold 60 cubic yards of material, which is equivalent to 60 truck-beds of waste, Mr. Ridgley said. During the composting, the material loses half its volume through water evaporation, so 20 cubic yards will put out 10 cubic yards of composted material.

All profits will go toward the zoo’s conservation programs, Mr. Ridgley said. Zoo Miami will be hiring one full-time and few part-time employees to run the machine and take charge of the zoo’s sustainability measures, he said.

He’s hoping to have the system up and running by year’s end.

3 Responses to Cleaning up big with Zoo-Doo economics