Advertisement
The Newspaper for the Future of Miami
Connect with us:
Front Page » Communities » Gables sketches a greener Miracle Mile 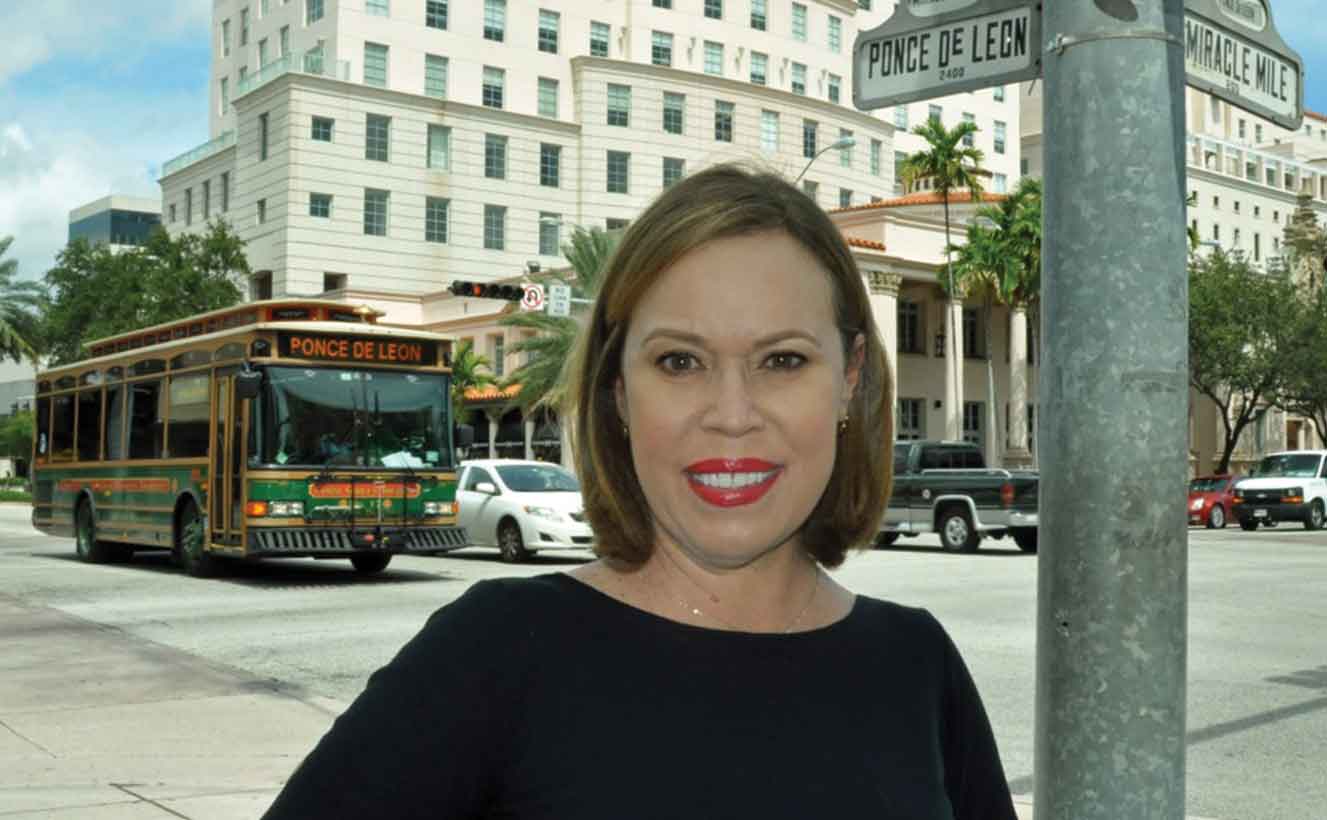 A streetscape renovation for Miracle Mile that has been on the drawing boards since 2002 looks ready to kick off and has grown to include Giralda Avenue between Ponce de Leon Boulevard and Galiano Street.

“We are working on finalizing construction drawings and are preparing for a public meeting,” said Carmen Olazabal, assistant city manager, in an email. “We will present the final design at the public meeting and plan to prepare a mock-up of the paver patterns so that the public can better understand the design. The date of the public meeting has not been finalized but we are aiming for the end of October or beginning of November.”

Urban design firm Cooper, Robertson and Partners has been approved to create the plan, which is to include more street trees, an expanded parking valet parking system, new watercolor store-front window wraps for vacant spaces and other improvements.

The upgrades will take about 18 months, said Marina Foglia, executive director of the Business Improvement District of Coral Gables. “The commission has been really great in supporting this.”

The $20 million cost will be split between the city and property owners, who will have 20 years to pay back a special assessment on their properties. Work is to begin early next year and proceed block by block, beginning with the blocks that have more vacant properties, so as to inconvenience as few businesspeople and visitors as possible.

Merchants overall have been receptive, Ms. Foglia said. “Everyone knew that this is something that had to be done to keep Miracle Mile competitive with other areas. We are also going to interview every merchant to see what they need and how we can accomplish this with as little disruption as possible.”

One Response to Gables sketches a greener Miracle Mile