Advertisement
The Newspaper for the Future of Miami
Connect with us:
Front Page » Business & Finance » American’s Torno takes off for Texas

American’s Torno takes off for Texas 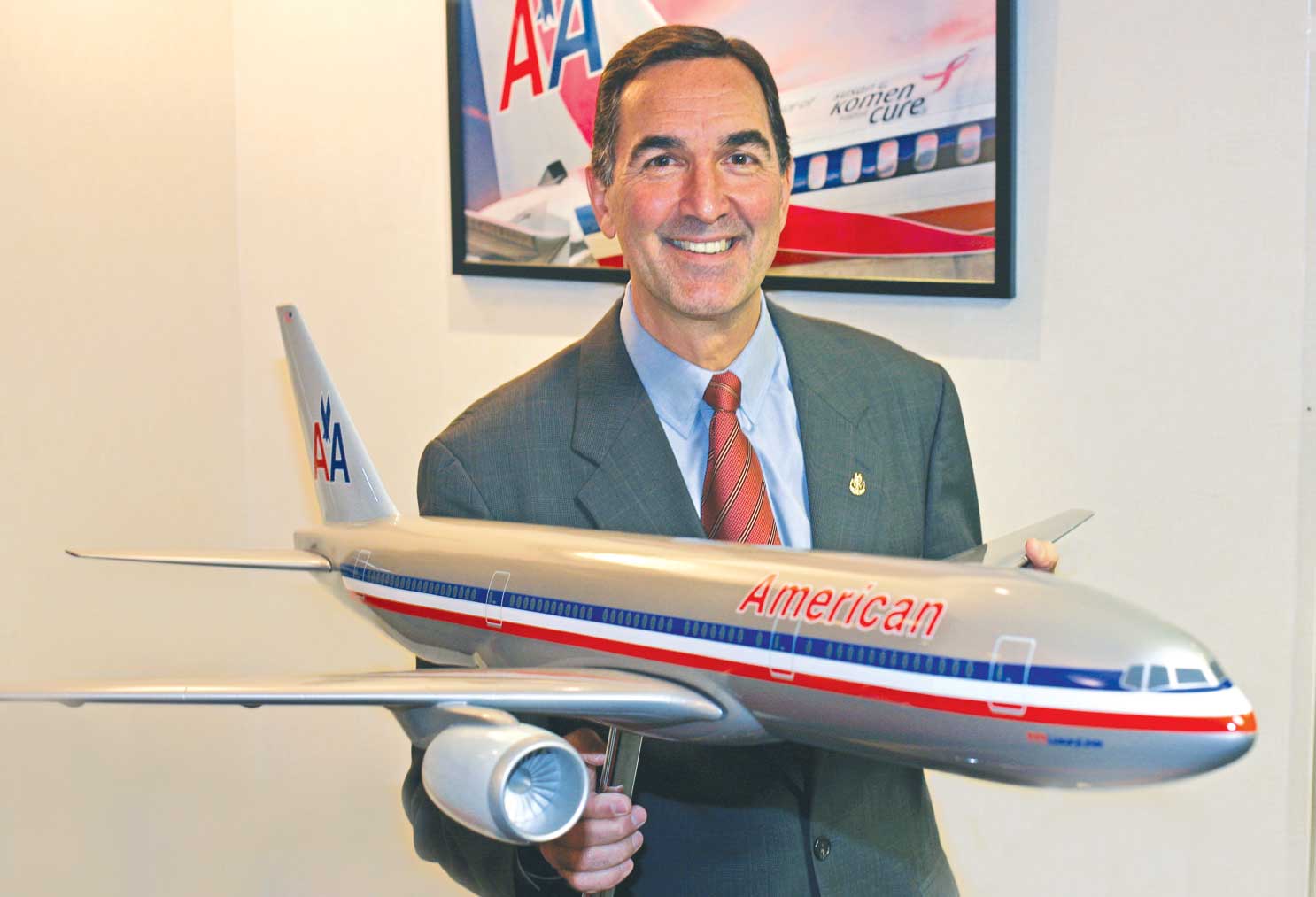 Art Torno, the American Airlines executive who replaced longstanding Senior VP Peter Dolara as VP of Mexico, Caribbean and Latin American operations in Miami and became the airline’s senior official and most visible figure in Miami, has relocated to the airline’s headquarters in Fort Worth, TX, carrying a new title.

Mr. Torno continues to lead the Mexico, Caribbean and Latin American operations but has now added Europe, the Middle East, Asia and the Pacific as well as cargo to his oversight, said Martha Pantin, a corporate communications manager in Miami, via email.

“Art Torno, Senior Vice President – International and Cargo leads airport operations and has oversight of strategic initiatives at American’s 112 stations in Asia, the Caribbean, Europe, Latin America, the Middle East and Pacific, the largest international division of any airline worldwide,” Ms. Pantin said. “He is also responsible for the Cargo Division worldwide including operations, marketing and sales.”

She said the new position required Mr. Torno to relocate to Fort Worth.

When asked if his Miami position will be replaced, Miami Today was told Marilyn DeVoe will continue to hold her position as VP of Miami operations.

“Ms. DeVoe’s role hasn’t changed.” Ms. Pantin said. “She continues to be in charge of our Miami hub as she has for many years.”

Miami Today asked for but did not receive further comment.

Mr. Torno, who was VP of New York operations, replaced Mr. Dolara in 2012. American carries about two-thirds of all passengers at Miami International and is the county’s third-largest private employer with 11,000-plus on staff.

Two years ago US Airways and American Airlines merged in an $11 billion deal that would create a stronger rival to United and Delta. On Oct. 17, reservations systems will be officially combined and US Airways will cease to operate its own subsidiary airline.