Advertisement
The Newspaper for the Future of Miami
Connect with us:
Front Page » Government » Overpass rising where 8 students were hit

Overpass rising where 8 students were hit 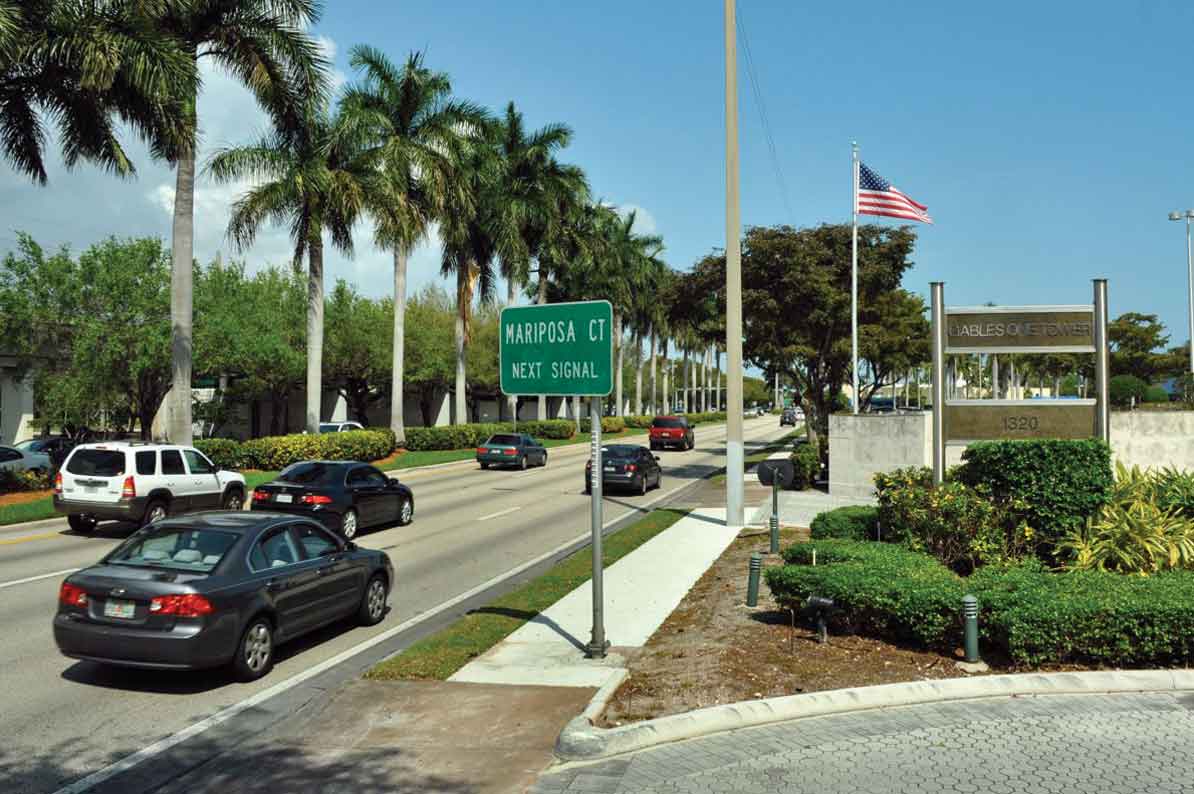 Construction has finally begun on an overpass across US 1 that will provide a safe path from the University of Miami and the University Metrorail station to a shopping center and residential area across the street, said Karla Damian, spokeswoman for Miami-Dade Transit.

Miami-Dade County approved the $6 million pedestrian bridge over the six-lane highway eight years ago but construction was delayed.

It became a topic of discussion last week when Julio Frenk, new University of Miami president, held his first town hall meeting. Dr. Frenk was incredulous that the project has taken so long, observers said.

Since 1989, eight students have been killed or seriously injured while trying to cross US 1, according to a report by The Miami Hurricane student newspaper.

“In 2008, when the effects of the economic downturn were beginning to be felt, the project was placed on hold indefinitely, due to fiscal challenges faced by Miami-Dade Transit as a result of a revenue shortfall and the Florida Department of Transportation’s reduction in several million dollars in state grant funding,” Ms. Damian said.

When funding became available in fiscal year 2012, the project’s design phase restarted. Originally, planners wanted to have the bridge align with the shopping center, but negotiations failed and the planned bridge was moved about 30 feet to the north, she said.

The final location was established on May 2013 when Coral Gables transferred Mariposa Court to the county, clearing the way for the project to move forward. A collaborative effort between Coral Gables, the state transportation authority and the county was completed in November 2014, Ms. Damian added.

ABC Construction of Miami was awarded the bid in April, with a notice to proceed in May, she said. Construction should take about a year, sources said. The roofed bridge is to connect two towers on either side of the roadway, each having its own elevators and staircases, the Miami Hurricane newspaper said.

The pedestrian bridge and the Metrorail station were key elements when NP International chose the site for its Paseo de la Riviera mixed-use project, company principal Brent Reynolds has said. The transit-oriented property, if approved by Coral Gables, would replace the current Holiday Inn at 1350 S Dixie Hwy.

Mr. Reynolds and architect Jorge Hernandez have said that the overpass would connect their proposed development to the university, allowing residents from their complex and the surrounding neighborhood to attend performances and events at the university without using a car.