Advertisement
The Newspaper for the Future of Miami
Connect with us:
Front Page » Real Estate » Grove housing tight, prices rising 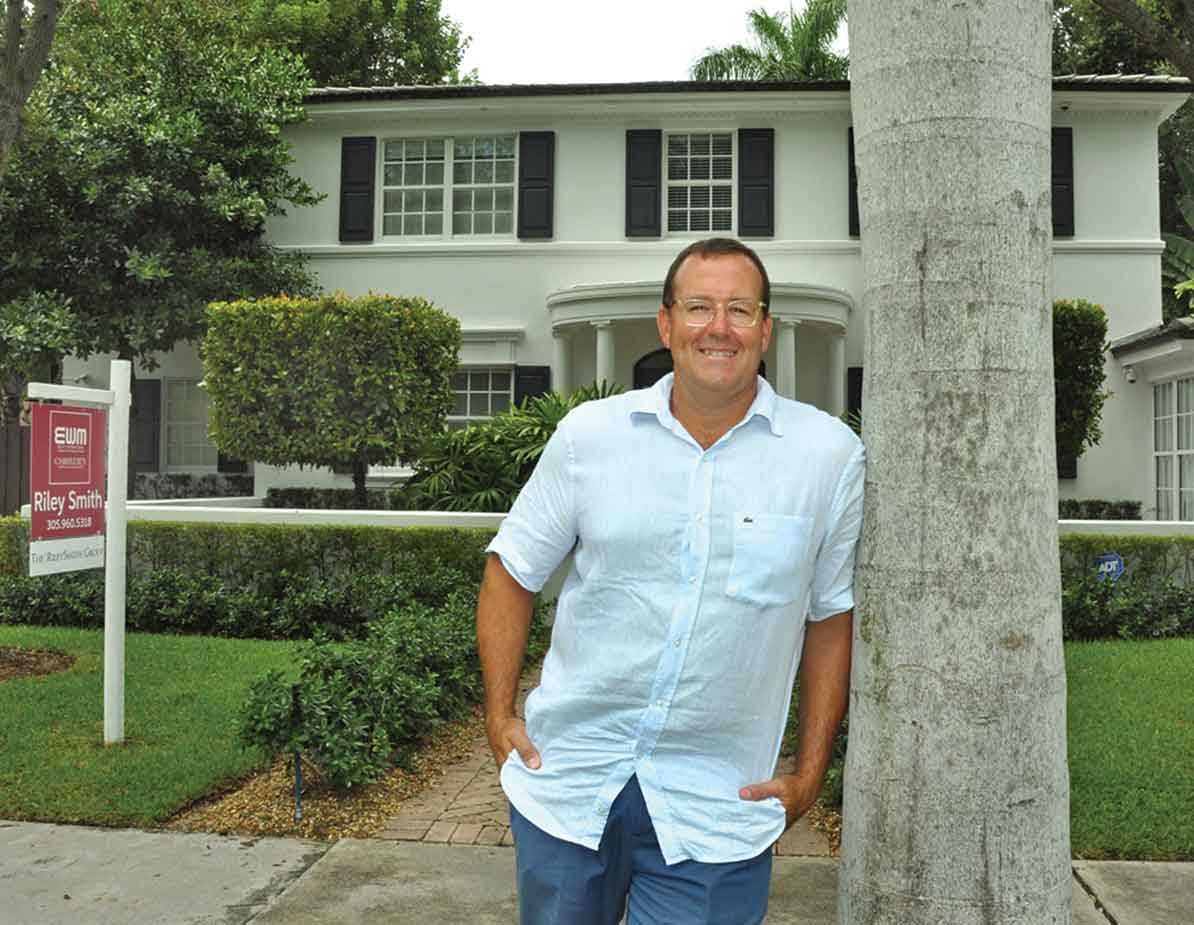 “There’s not a lot of inventory and prices are very high,” said Toni Schrager, co-founder of Avatar Real Estate Services.

Although August is one of the market’s slower months, most realtors remain optimistic.

Ivory Cooks with Coldwell Banker Residential Real Estate said he sold a home a year and a half ago in North Coconut Grove for $1.59 million. He sold the same home last month for $1.75 million.

“That is why we’re seeing such a demand for single-family homes and seeing prices rise,” Mr. Cooks said. “There is no supply.”

Berk Boge, director of sales for the Miami Real Estate Co. and owner of Mrcoconut
grove.com, says he believes the market has stabilized. Although inventory for single-family homes remains low, he described the market as healthy.

On the other hand, Riley Smith, a Coconut Grove native with EWM Realty International, said fewer than 100 homes are for sale in Coconut Grove, “a good 30% away from a healthy market.” He sees the market strengthening in the long run, but as of now, he said, the luxury market is suffering from a lack of foreign cash buyers and the lack of inventory in the market as a whole.

Prices in the resale market rose about 0.8% last month compared to the same period last year, according to Mr. Boge. He said he expects double-digit growth in home and condo values by the end of this year compared to last.

About 80 Grove homes were for sale as of Monday, with 33 of those priced at less than $1 million. Year to date, 74 Coconut Grove houses have been sold, Mr. Boge said.

As of mid-July, 88 condos were for sale in Coconut Grove, which represents about a 5 months’ supply, according to a report by The Grove Experts, a real estate team headed by Alba Biondi and Isabelle Andrews with EWM Realty International.

Since the beginning of the year, 108 units have been sold, he said, again categorizing the market as healthy.

However, there’s been a slowdown with cash buyers.

But as the market relies more on domestic buyers than it has in the past, Mr. Smith contends, those buyers have yet to fill the void left by foreign buyers whose currencies are depreciating.