Advertisement
The Newspaper for the Future of Miami
Connect with us:
Front Page » Communities » Coral Gables seeks long-term traffic fix 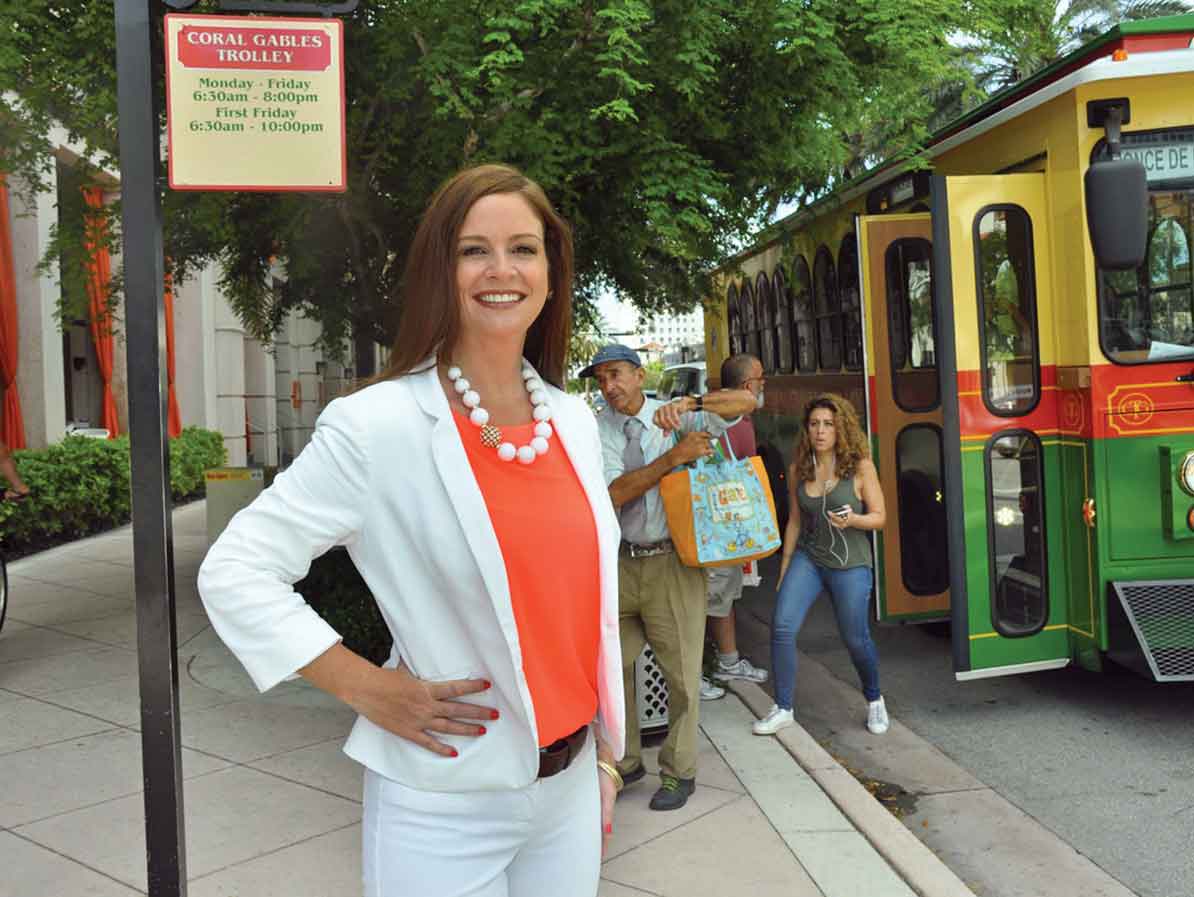 The request notes that the city’s geographic position as a “transportation linchpin between the City of Miami to the north and east and the rest of the county to the west,” combined with the traffic demands of housing a downtown that doubles the city’s population during the day, have created a considerable transit headache.

According to the request, “most of the arterial roadways in the city are at or beyond capacity during the peak hours and intersections in the downtown are failing or will fail in the near future.”

Therefore, Coral Gables says it is looking for a firm that will help it develop a long-term plan to efficiently move traffic through the city without sacrificing its residents’ quality of life.

Jessica Keller, the city’s community services director, said that in the past, when the city tried to solve a traffic problem at one location it would cause new problems in other places. Now, she said, Coral Gables is trying to look at its traffic challenges from a bird’s-eye view and come up with solutions that will work for the whole city.

“We want to solve residential traffic problems,” Ms. Keller said, “but we also want to encourage residents and visitors to use other modes of transit.”

The request says that one of the transportation plan’s main goals should be to provide “safe, sustainable, viable and effective alternatives to personalized motorized vehicles.” By encouraging commuters to use alternatives like an expanded trolley system or a cohesive network of bike paths, the city hopes to reduce the number of cars on the road.

Ms. Keller added that working with neighboring city governments and the county is “vital to the success of the project.”

“Since all of our neighbors face the same problems, we’re all interested in solving them,” she said. “Hopefully our neighbors will do the same. We can only benefit each other.”