Advertisement
The Newspaper for the Future of Miami
Connect with us:
Front Page » Education » College rolls drop as economy climbs 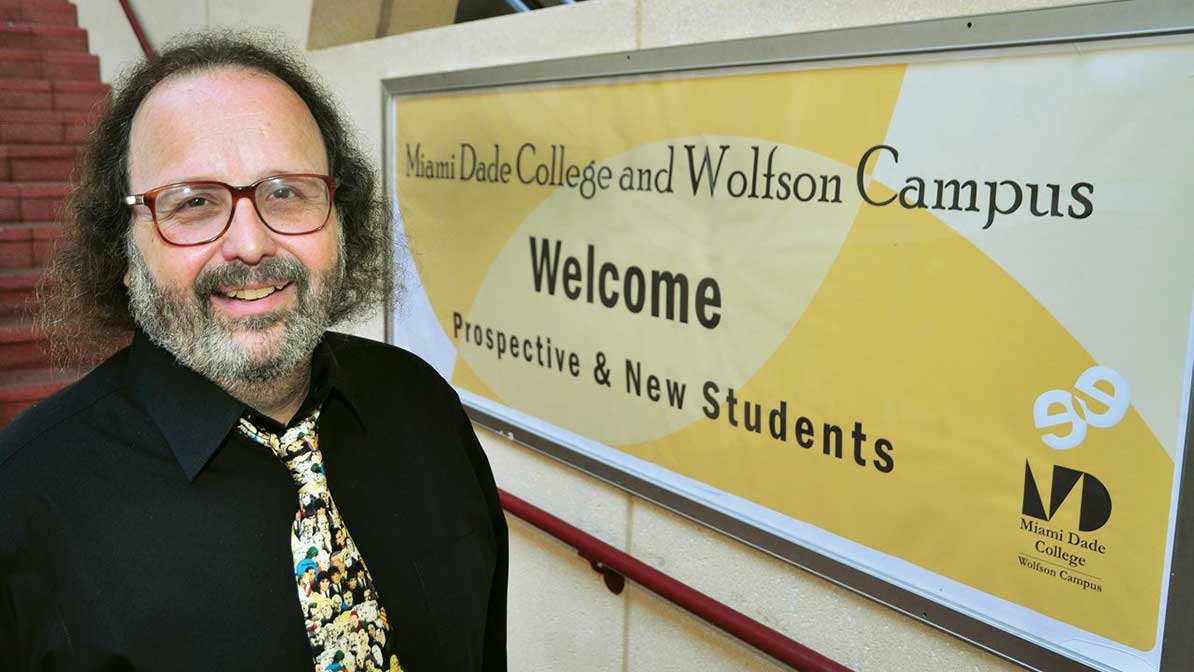 Enrollment in most local colleges and universities follows national trends, with slighter lower numbers since the recession.

According to the National Center for Education Statistics, enrollment in post-secondary, degree-granting institutions increased between 1900 and 2013, with most of the increases occurring between 2000 and 2010. Enrollments for 2013, the most recent year recorded by the center, were lower than in 2010.

“It peaked right around the Great Recession,” said Dr. Rene Garcia, director of enrollment. “There’s always a relationship between unemployment and enrollment. There’s a tendency to come back to school to retrain or pick up additional skills.

“Since then we’ve lost a couple of [percentage] points at worst. We’re happy with that, because some schools have experienced loss in the double digits. And we’re still short of space during peak periods.”

“There are a couple of film and TV production facilities coming on line,” Dr. Garcia said, “so we are anticipating an uptick in demand in that area.

“Areas that are a bit flat have to do with industries like aviation. But there were no really big hits in any particular area.”

With the economy improving, giving adult students more options, he said, enrollment for the coming year will probably be flat, “but on the other hand, the number of students coming directly from high school has been growing.”

“In the geographic areas we serve,” she said, “the size of high-school graduating classes has been decreasing, so there’s a smaller pool of eligible students. Most are of the middle class, whose income has remained stationary while the cost of everything continues to rise, so there’s often a delay in going to college.

“We have an early admission policy, and we’ve done a good job of looking at our historical data. We think we’re going to come pretty close to our projections this year, which is a slight decline in enrollment, but less than in recent years.”

The most popular degree programs are in the school of business and the college of nursing and health sciences, Ms. Riley said, and STEM concentrations remain strong.

“St. Thomas University, like many small, traditional universities, has been experiencing a decline in enrollment in the last five years,” said Dr. Irma Becerra, provost and chief academic officer. Undergraduate enrollment gradually dropped from 1,145 in 2010 to 931 last year. “We are expecting our enrollment at the undergraduate level this year,” she said, “to be flat.”

Majors such as business and political science remain popular. “Our School of Science has experienced significant growth in the last couple of years,” Dr. Becerra said, adding that St. Thomas’ School of Science is unusual in that it gives undergraduate students the opportunity to conduct research.

Due in large part to the launch of 27 new degree programs, mainly at the graduate level, in the past year, Dr. Becerra said, graduate enrollments are climbing, and are expected to increase by 15% this fall.

“Enrollment at UM is solid and stable,” said John Haller, vice president of enrollment management, in an email. “We will enroll our new class on target with a similar academic profile to prior years.”

Florida International University’s vice president for academic affairs, Elizabeth M. Bejar, stated in an email that enrollment has risen steadily from 44,010 in 2010 to 54,009 last year. She reports the top five majors for the past five fall semesters were psychology, biology, hospitality administration and management, criminal justice and business administration and management.