Advertisement
The Newspaper for the Future of Miami
Connect with us:
Front Page » Real Estate » Warehouse feeding frenzy continues 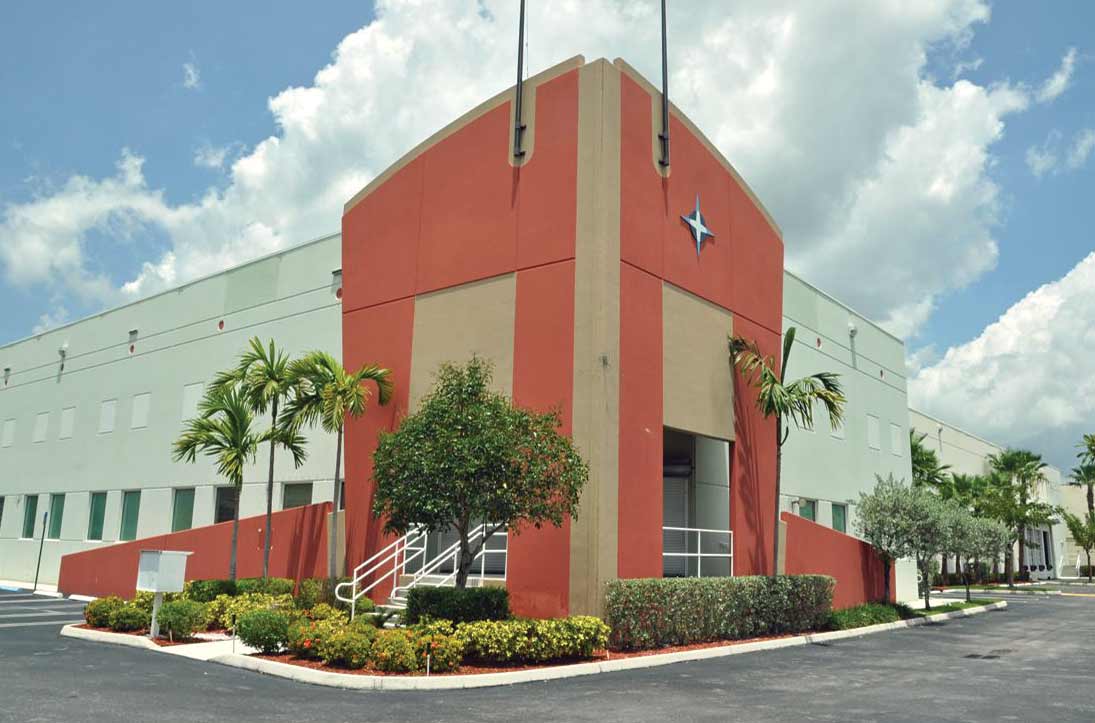 Vacancy rates in the Miami industrial sector remain low, dropping from about 4% in the first quarter of the year to 3.8% now, CBRE reported.

Seagis Property Group, a Pennsylvania-based company that owns 5 million square feet of industrial property in South Florida, will continue to expand its base here, although there are no current deals on the horizon, said Ronald Marrero, director of investments and leasing for the company’s South Florida offices.

“There aren’t that many buildings available for sale,” Mr. Marrero said, adding that it’s difficult for users – let alone an investor – looking for 50,000 square feet of space to find a warehouse of that size. Most tenants use less than 50,000 square feet, he said.

Seagis currently owns close to 100 properties in the Miami-Dade and Broward County areas – 93 to be exact.

The last property the company purchased was a 30,096-square-foot multi-tenant industrial building in Miami Gardens, Miami Today reported in January.

Mr. Marrero said owner-users, or users who are buying their own buildings as opposed to renting, have made a comeback. Now that financing is available for buyers, it may make more sense to buy a building rather than lease it.

Other warehouse giants in South Florida include Prologis, which owns Prologis Beacon Lakes, a 478-acre park at the Florida Turnpike and Northwest 25th Street; and Liberty Property Trust, which owns Miami International Tradeport, a nine-building industrial park under construction in Medley.

Activity is seen throughout the entire county, he said, agreeing with Mr. Marrero on the low availability of space. Medley and Airport West still remain the main market areas, he said.

There were 462,383 square feet of industrial space put into use in Medley during the most recent quarter, according to CBRE. Another 701,022 square feet are under construction.

Companies have been shuffling in and out of warehouses throughout the county due to consolidations or expansions, Mr. Smith said. Forever 21, for example, is moving from its 25,000-square-foot warehouse to one double its size in Medley. Another large third-party logistics company is expanding from its 55,000-square-foot warehouse to more than 100,000 square feet in the Airport West area, but Mr. Smith could not disclose the client’s name.

“Industrial real estate in South Florida is a mature sector, meaning we don’t jump by 30% and decrease by 30%,” Mr. Smith said, differentiating the industrial market from the boom-and-bust cycles of the residential realm. “Year over year, we won’t see a huge jump. We’ll see consistent growth and health in terms of absorption and vacancy.”